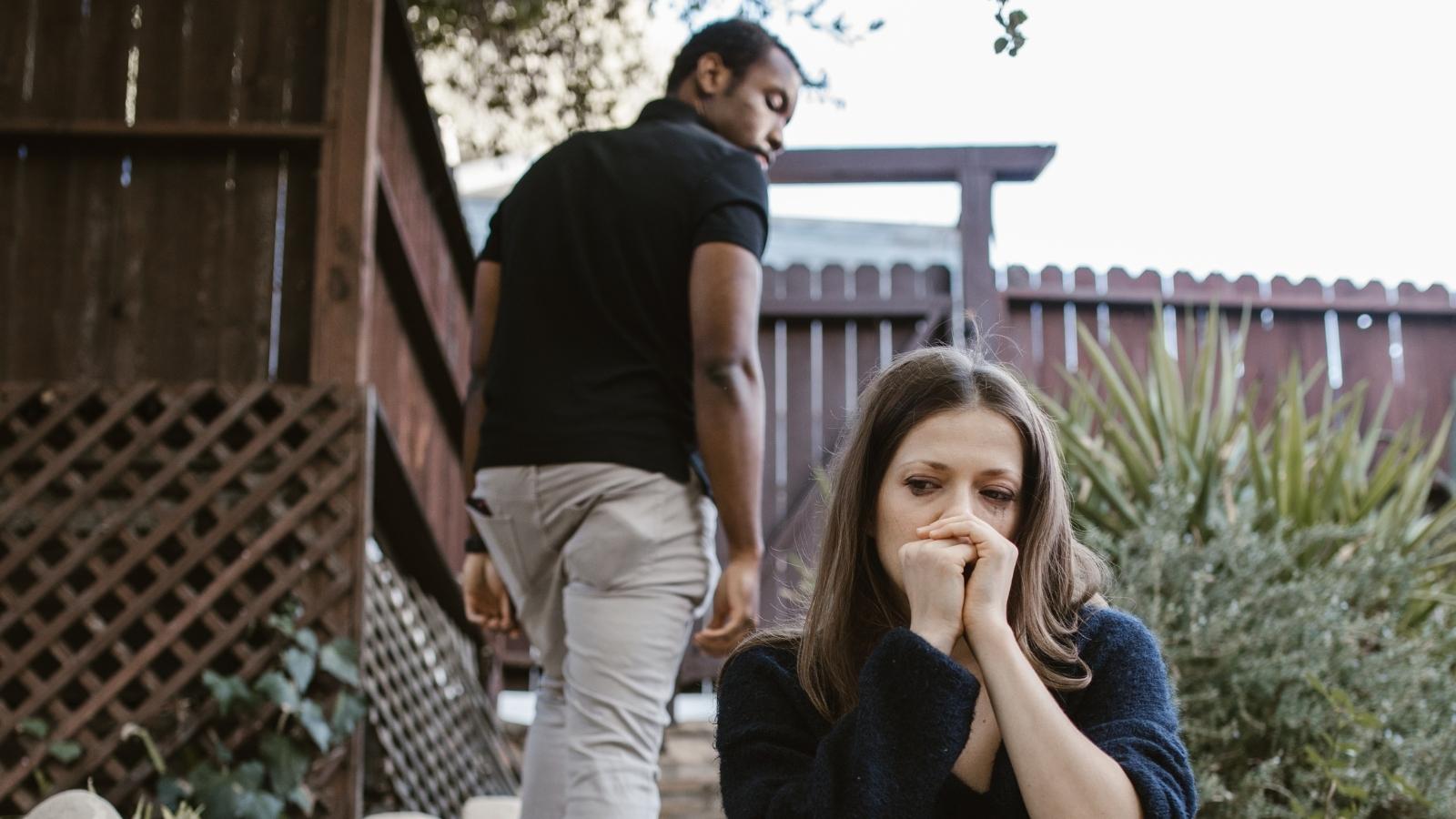 Legal separation in Ohio is a court-approved written agreement that addresses a married couple’s rights and responsibilities while they are living apart. Division of assets and debts, child custody and support, visitation schedules, alimony, and other topics can all be addressed in a separation agreement.

How to File for Legal Separation in Ohio

A legal separation is a mechanism to resolve any issues originating from the marriage, similar to a divorce, except it permits the parties to remain married for reasons such as religious views or insurance coverage.

If either spouse files a future divorce, all of the issues have already been resolved, and the family law court merely needs to implement the legal separation decree to complete the divorce.

In Ohio, a legal separation can be obtained by having an Ohio divorce lawyer file an action alleging one or more “grounds” or reasons why the legal separation should take place. These are the identical grounds that would be cited in a divorce procedure in Ohio.

They can include the following in Ohio:

One spouse may seek a legal separation only, while the other may pursue divorce. Legal separation in Ohio is subject to all of the interim orders and processes available in a divorce proceeding in Ohio.

In the end, being legally separated in Ohio preserves your marriage’s legal status. Meanwhile, a divorce or dissolution of marriage in Ohio brings the marriage to an end.

The concerns addressed by the court in a final order or agreement of legal separation in Ohio, on the other hand, are the identical issues handled by the court in a divorce or dissolution of marriage in Ohio. Parenting rights, child support, spousal support, property partition, and debt repayment are all examples of this. It’s vital to note that the legal separation’s rights and obligations can be enforced in court.

– What Is a Separation Agreement? 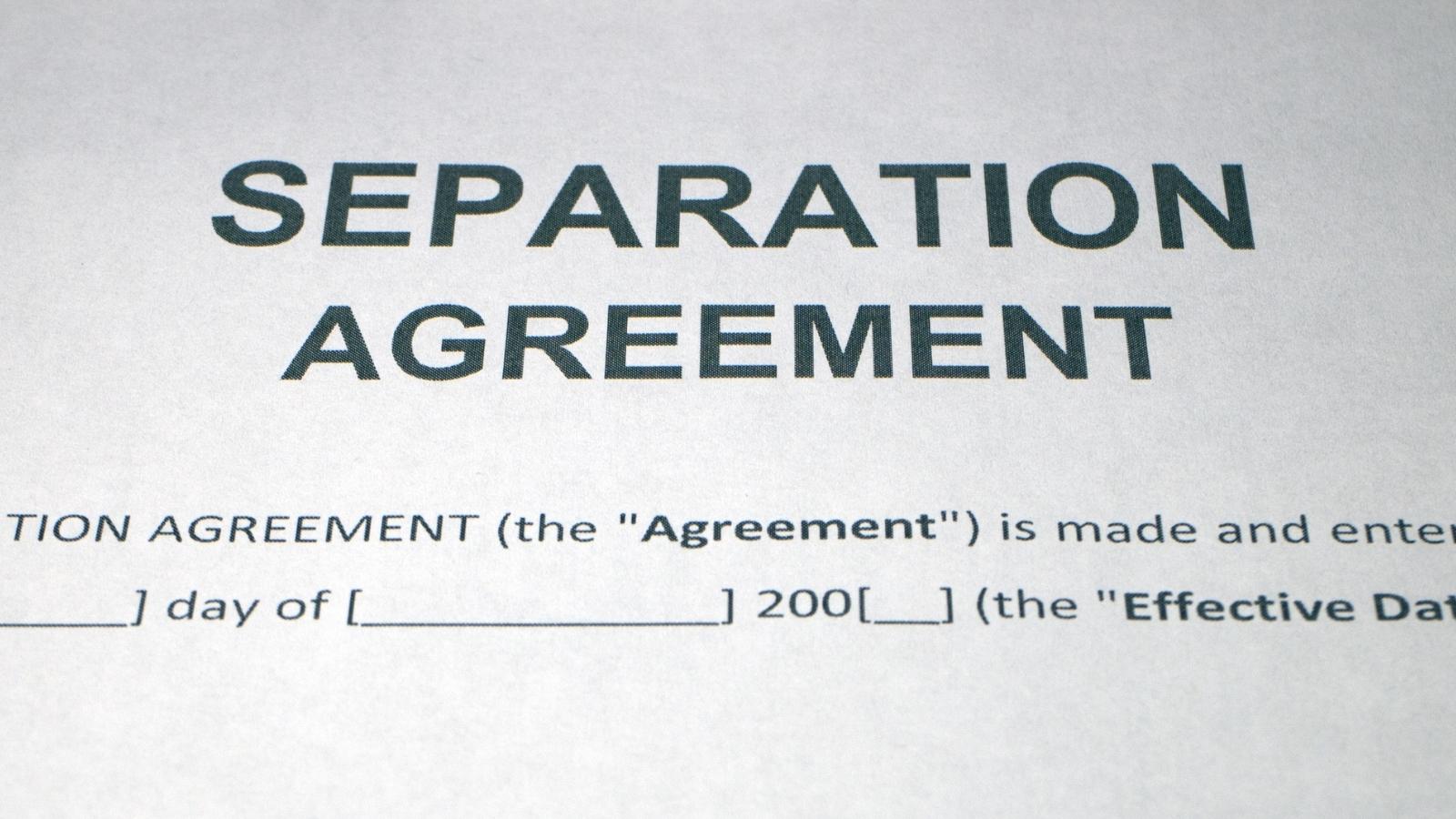 The parties must agree to all of the contract’s provisions and sign a document agreeing to be bound by the terms. The family law judge adopts the terms of the legal separation agreement and makes them legally binding on the parties at the conclusion of the dissolution.

However, unless one of the spouses takes steps to formalize a divorce or dissolution, the marriage remains legally intact. For a legal separation, property rights must be determined.

As a result, if it is granted and the partner obtains property, it is not subject to division in the event of a divorce. However, after filing for divorce, both parties must wait 90 days. Before filing in Ohio, the petitioner must live there for at least six months.

The court assesses how long the marriage has lasted and what it considers to be marital property by applying statutory laws and suitable case law. Unless the court explains in writing why an equal division would not be equitable, marital property is to be distributed equally. The court must consider the eight particular considerations stated in the Act, as well as any other relevant and equitable element.

To reach a fair conclusion, the court has the ability to issue a distributive award from the distinct property of either party to the other.

Orders governing child support and parental rights and duties are subject to alteration as long as the court has jurisdiction. If you can show that one of the parties’ financial situations has changed, you can generally alter spousal support.

What Are The Benefits of Filing for Legal Separation in Ohio?

The answer to that question is contingent on your situation. Sometimes a couple isn’t ready psychologically to call it quits on their marriage. In other circumstances, the decision is influenced by economic concerns. It’s possible that you and your spouse value the ability to file joint tax returns. Maybe one of you wants to collect social security based on your spouse’s future benefits, but you have to be married for ten years to be eligible for that.

Another motive is the desire to remain covered by a spouse’s employer’s health insurance. However, in today’s healthcare environment, that door appears to be closing, so you’ll need to check ahead to see if the choice is still open to you.

Separation is occasionally chosen by couples because divorce is incompatible with their religious views. Alternatively, although this isn’t as common now as it was in the past, spouses may believe divorce leaves a social mark.

Finally, a spouse may decide to divorce for the sake of their children, feeling that it will be less stressful for them. Whether or not this logic is valid is dependent on the circumstances of each family. However, be aware of potential dangers before making a decision.

Separation, for example, may convey the idea to the children that there is a possibility for reconciliation. Delaying the inevitable may do more harm than good if you don’t believe there’s any chance to save the marriage now or in the future. Consider visiting a mental health professional before deciding which path to take.

Legal separation and divorce in Ohio follow a similar process and deal with similar issues. You and your spouse are still married after the legal separation is finalized. There is still hope for your relationship in many ways. Divorces, on the other hand, are irreversible.

What Is the Cost To Get a Legal Separation in Ohio?

The cost of being legally separated in Ohio varies depending on where you file. The court fees for a legal separation in Franklin County typically start at $175. Fees in other parts of Ohio, on the other hand, might be as much as $350 or more. This does not include legal fees.

In addition, if your divorce involves children, you might expect to spend more. In Ohio, you and your husband can remain legally separated for as long as you need. It’s crucial to remember that simply living away from your spouse does not mean you’re legally divorced. A formal separation suit must be filed by either you or your spouse.

Verbal promises to legally separate aren’t enforceable or binding. That means that if one spouse does not keep their end of the bargain (in the absence of a formal legal separation), the other has no recourse. 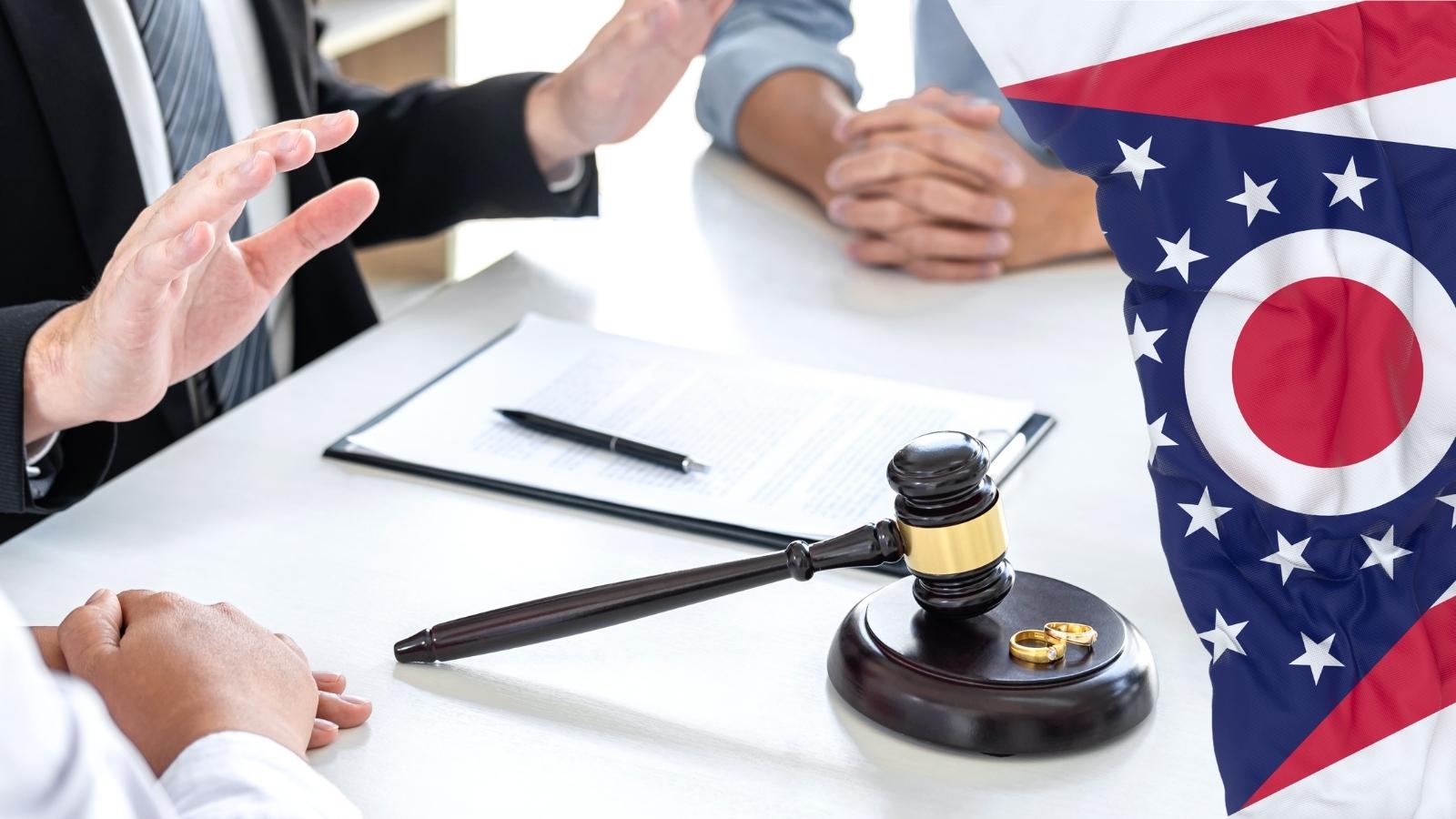 Divorce actions can be different from one another. It’s easy to see how the word “legal separation” might be confusing, just like other aspects of domestic relations legislation in Ohio. Inadequate results could result from a lack of comprehension of the subject. When considering your choices, it is always better to obtain the advice of a qualified family law attorney.

We hope you can now make legally informed choices regarding the process of legal separation and divorce in Ohio. Just keep in mind the legal steps presented in this article.

How Much Is a Divorce in Va: Financial Aspects of Divorce

Legally Married but Pregnant by Another Man: Legal Implications