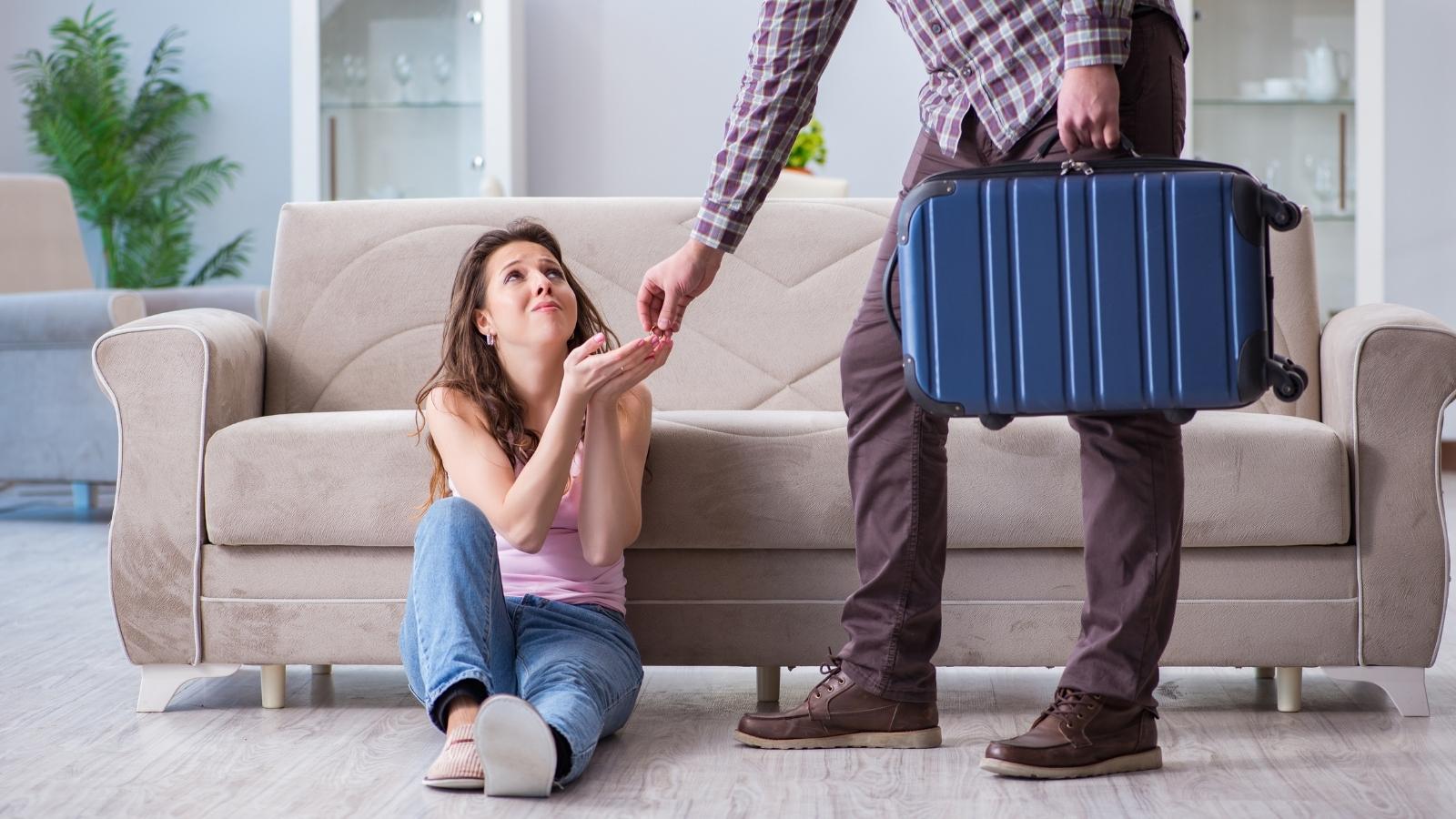 Legal separation in Michigan allows a couple to live apart for a while to evaluate if divorce is truly what they desire.

A separation agreement, as opposed to an informal trial separation, defines how everything will be handled while the couple is separated.

Couples in Michigan can opt to separate or divorce when their marriage ends. However, unlike other states, Michigan does not allow for formal separations; instead, couples might seek separate maintenance from the court while living apart.

How to File for Legal Separation in Michigan

You must meet the state’s residency requirements in order to initiate a separate maintenance action with the court, meaning one of the spouses must have lived in Michigan for at least 180 days and at least 10 days in the county where the request is filed.

You must also mention the grounds for the divorce and assert that your marriage is irreversibly destroyed in the request. It would make no difference if one spouse contributed more to the divorce than the other because Michigan is a no-fault state.

To put it another way, neither partner is to blame. However, if one partner committed adultery or engaged in other bad behavior, the court’s judgment on how to split property or award spousal support may be influenced by such activities.

If you’re the one who files the request, you’ll need to let your spouse know about it. Check with your local county courthouse for precise instructions on how to proceed. The separate maintenance file might then be responded to by your husband. 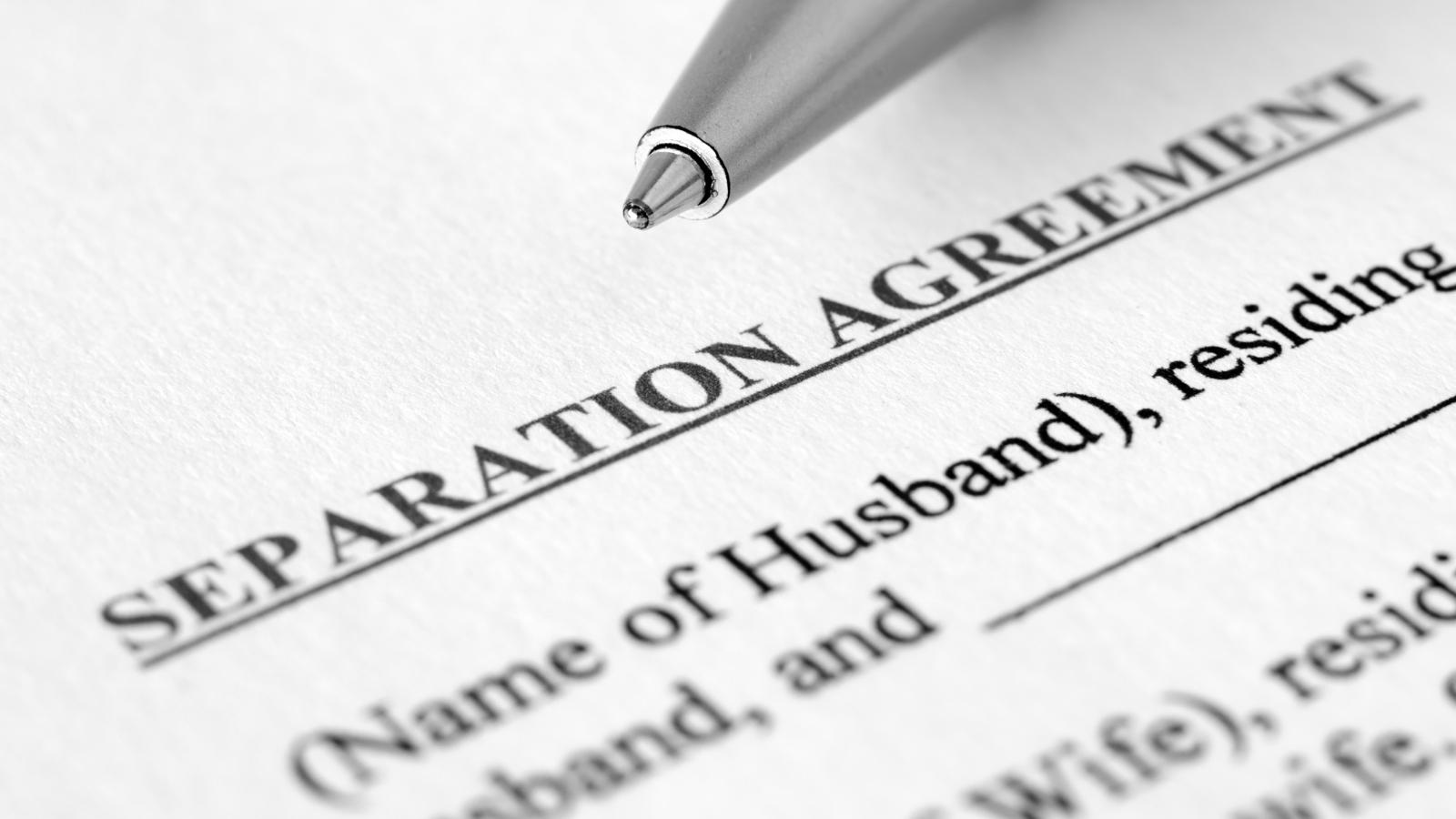 A waiting period is required by Michigan law before a court can hear a request for separate maintenance.

A separation agreement Michigan is a formal document covering important details about your divorce or separate maintenance payments.

The majority of couples choose to save time and money by deciding on conditions such as property division and debt allocation, child custody and visitation, child support, and spousal support together. If you are unable to reach an agreement, the court will decide for you.

If you and your spouse agree on the distribution of property, spousal support, child support, and visitation, you can enter a separation agreement for the judge to sign, just like you would in a divorce. If you can’t agree on these issues, the judge will decide. The court issues a final order that spells out your rights and obligations.

It’s vital to note that, while the process for separate maintenance is similar to divorce, the process is cumbersome if either spouse wishes to convert the case to a formal divorce later. Unlike several states, Michigan compels couples to begin the divorce procedure from the beginning, regardless of how long they have been apart.

In contrast to other states, you cannot convert a separation into a divorce in California. You must start the divorce process from the beginning, which will take more time and money, or you can ask the court to dismiss your separation if you wish to reunite.

Is Filing for Legal Separation in Michigan Allowed?

It’s critical for opposite-sex partners to understand that, because you’re still legally married, the court may regard any children born after a separate maintenance order to belong to the husband, even if the biological father is someone else. The process of rebutting (overcoming) this burden can be costly and time-consuming.

– What Is Separate Maintenance?

Separate maintenance is the way of providing each spouse the same freedom as divorce without the church’s censure for certain couples who practice a religion that prohibits divorce. Other couples may not believe divorce is the best decision, and separation allows them to reconcile through counseling or other means. There’s no right or wrong reason to avoid divorce by opting for separate maintenance.

Spouses will be permitted to live apart after a separate maintenance judgment, but they will stay legally married. If either spouse wants to remarry, they must first obtain a divorce. They may be able to include the decisions made in their separation agreement into their divorce decree after filing for divorce.

You can undergo a trial separation if you and your spouse are considering divorce or separate maintenance but aren’t sure which path is best for your relationship. Trial separation allows the pair to go through a separation or divorce simulation, giving each spouse time to reconsider their relationship.

The parameters of the trial can usually be agreed upon informally, but those who want a more formal agreement can put the terms in writing.

Because the court does not oversee trial separations, the only option for either spouse who disagrees with the conditions is to petition for divorce or separate maintenance.

The only cause for a legal separation and separate maintenance, according to Michigan Complied Laws Annotated Section 552.7, is the collapse of the marriage. The marriage must have collapsed to the point where the matrimonial objects have been destroyed, and there is no realistic chance of the marriage being saved. The only justification for a separation or divorce is irreconcilable differences.

Secondly, the petitioner is required to live in Michigan or his or her county of residence for any period of time indicated in a separate maintenance filing.

– Alimony and Child Custody in Michigan

The fault of a party or the grounds for the collapse of the marriage is a key consideration in granting spousal support, as alimony is currently known in Michigan, even though it is a no-fault divorce state.

The property settlement does not include spousal support. After the property has been divided, the court evaluates it independently. In addition, the court has the power to give alimony to any party, regardless of gender.

According to Section 552.391 of the Michigan Revised Statutes, “It’s a good idea to have joint custody. Custody placement shall be determined in disputed child custody cases based on considerations that are in the best interests of the child.” In Michigan, courts urge parents to reach a child custody arrangement. If the parents are unable to reach an agreement, the court will decide on child custody, support, and visitation.

The best interests of the child are considered while determining child custody in Michigan. The courts attempt to keep the emotional impact of divorce on children as low as possible. However, when the child’s well-being is jeopardized by one of the parents, joint custody may not always be granted. 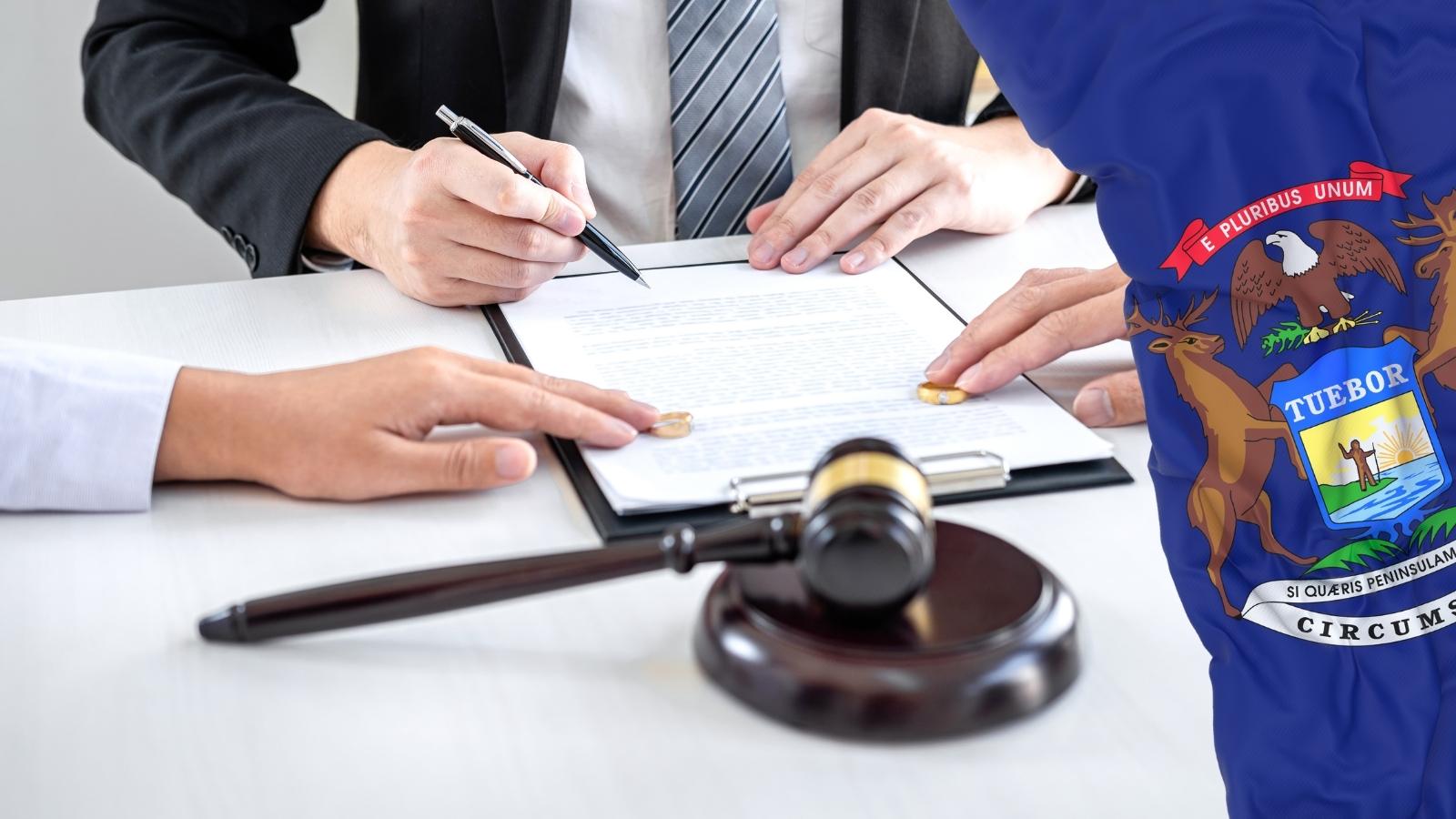 Separate Maintenance is to legally separate in Michigan that applies when a couple no longer lives together, and the marriage is likely permanently broken.

After reading this article, we hope that you’ll be able to weigh your options and understand the difference between separate maintenance and divorce. This will give you a clearer perspective on how to file for separation in Michigan.

Legal Separation in Virginia: How Does It Compare to Divorce