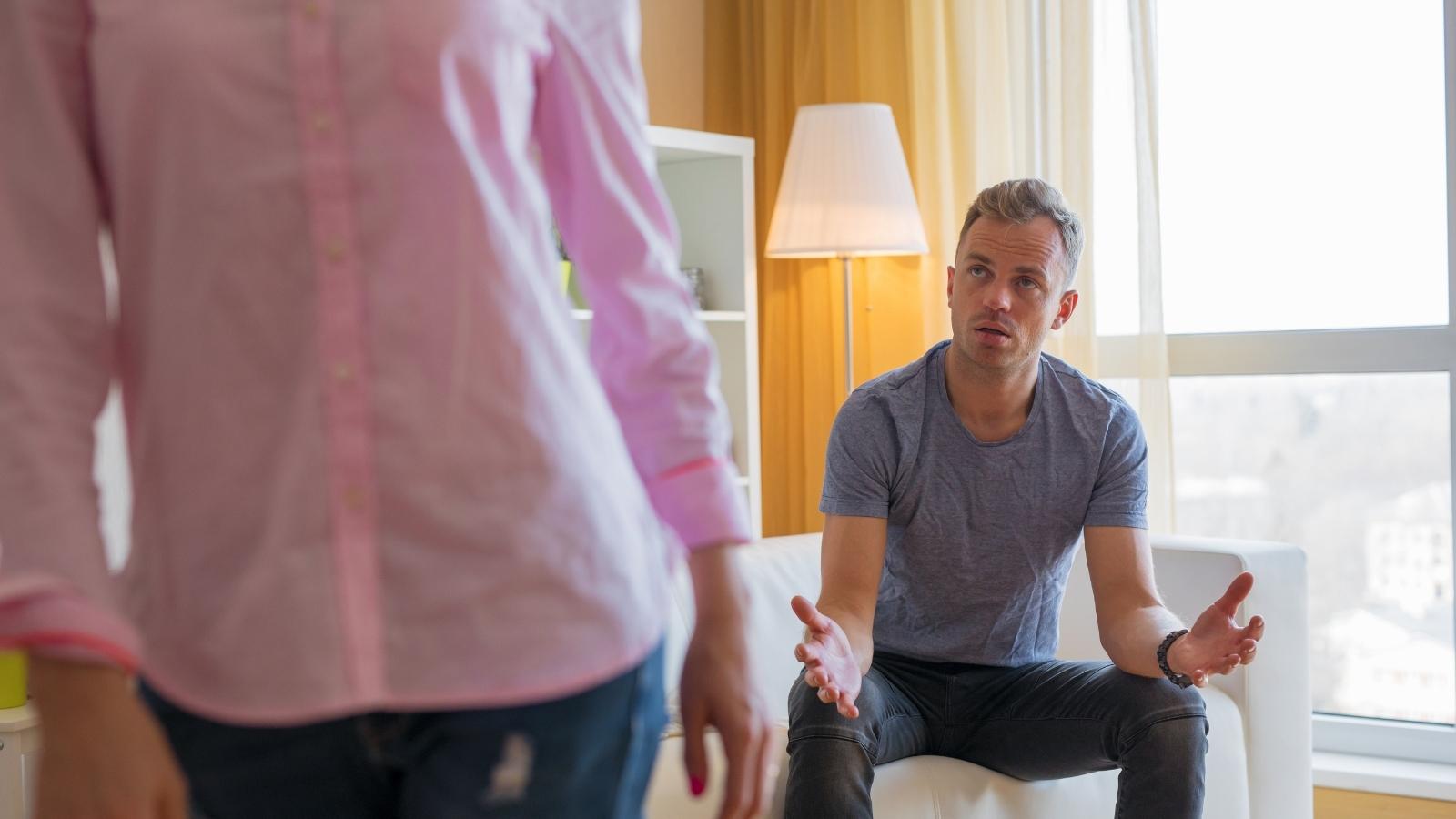 Legal separation in Tennessee is an excellent step to undertake if neither partner is certain that divorce is the best option.

Before divorcing, you can seek a less drastic and non-permanent alternative to whatever you are going through.

The decision to end your marriage or simply split from your spouse is a profoundly personal one. It’s possible that the couple just wants a break from living together or is unable to divorce due to religious beliefs. If you are having trouble deciding on your next step, Tennessee is one of the few states treating separation and divorce equally.

How to File for Legal Separation in Tennessee

At least one of the partners must be a legal resident of Tennessee or have lived in the state for at least six months before filing for legal separation. To elaborate, you can submit a petition for legal separation based on residency or if the behavior that is grounds for divorce occurred there.

If your husband commits adultery in Tennessee, for example, you may be entitled to file in Tennessee even if you don’t live there. You and your spouse must have lived in the state for at least six months previous to filing to meet the residence requirements. In order to file, you must do it in the county where you live. You can file in another county if your spouse has relocated.

After that, the court has 60 days to judge on your case–but only if there are no children involved. The waiting time is extended to 90 days when children are involved.

If a couple is able to reach an agreement on financial obligations and child custody, the court will take this into consideration if no reconciliation occurs and a divorce is filed. If a spouse refuses to reconcile, the court can give an absolute divorce within two years, but it can also be granted at any moment during the legal separation process.

It’s crucial to understand that if one spouse wants to split and the other wants an absolute divorce, the divorce case will take priority.

A legal separation is recognized in Tennessee when a judge signs an order formally “separating” the parties. It’s similar to a divorce, except that the spouses aren’t allowed to remarry until the divorce is finalized.

What Are the Grounds for Divorce and Legal Separation in Tennessee?

There are 15 grounds for divorce and legal separation in Tennessee; some of which are as follows:

Irreconcilable differences are the most common. In Tennessee, this is the same as a no-fault divorce.

If you and your partner are unable to obtain a no-fault divorce, you will have to file a fault-based divorce. Habitual alcoholism, infidelity, and unsuitable marital conduct are some of the most typical causes.

In a legal separation, the spouses divide their assets and obligations, establish child custody arrangements, and establish financial support payments, but they remain legally married. Either party may use a legal separation agreement to complete a divorce once it is in place. 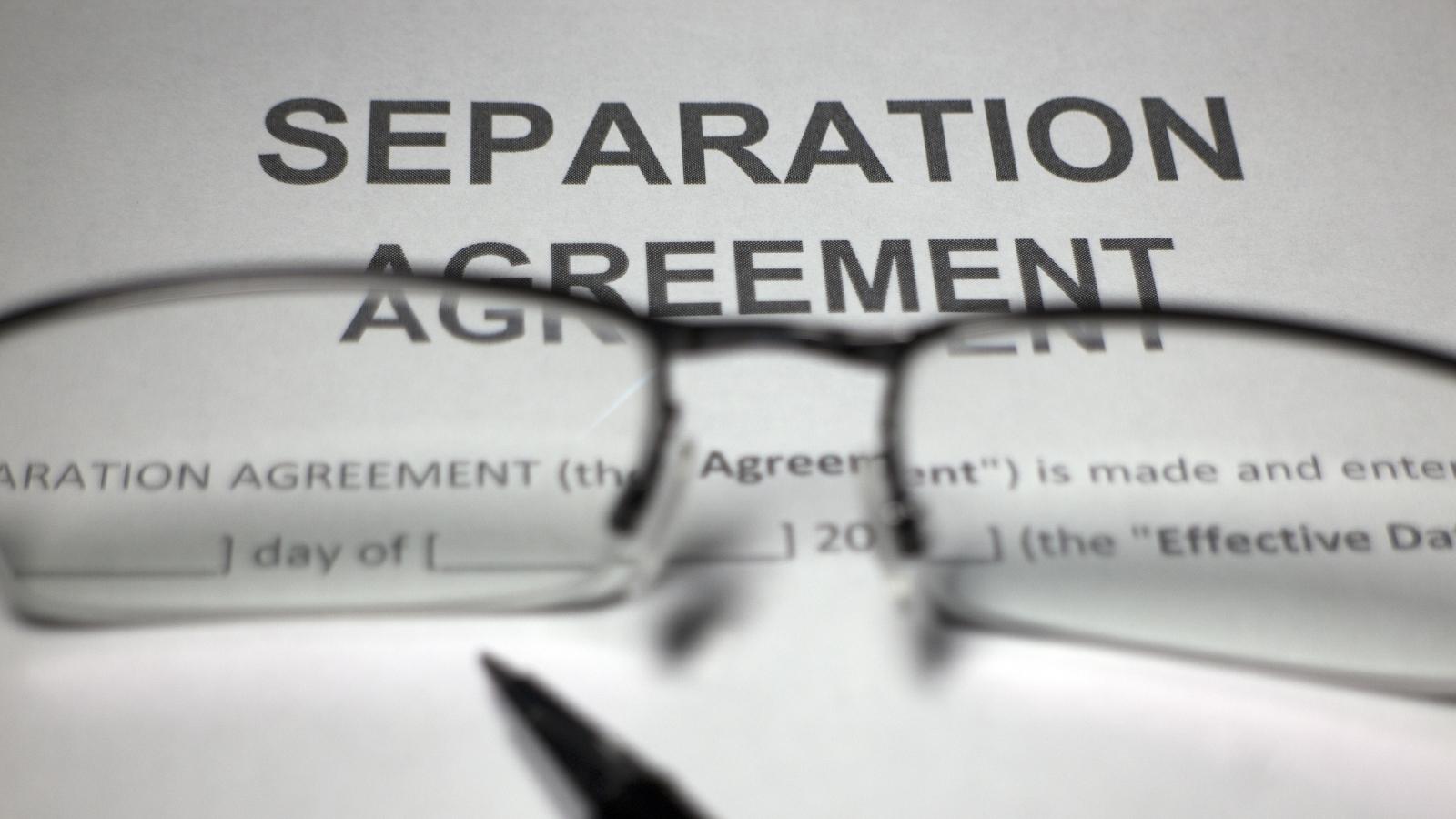 Both parties are protected under a Tennessee separation agreement. A separation agreement is a legally binding contract between spouses that covers issues such as property, debt, and child custody. This could be a comprehensive and detailed document depending on the circumstances of the marriage.

Many couples choose to employ an attorney or do it themselves to prepare this document.

This contract formalizes the resolution of marital difficulties such as property, debts, financial matters, child custody, visitation, and support. Separation agreements are binding legal documents that are used to resolve marital disputes.

Both spouses are free to enter new relationships (not remarriage), create contracts as individuals, and live as if they are separate once everything is finished. If the couple is able to work out their issues during their legal separation, they can petition the court to have the decree lifted.

After two years, if they desire to end their marriage permanently, they can ask the court to convert the separation order into a divorce, i.e., if you wish to convert to divorce, you don’t have to wait two years to file a petition and make this request. If you petition for divorce based on irreconcilable differences and submit a written settlement agreement to the court, you can avoid the two-year waiting period and divorce at any time.

Can You Be Legally Separated in Tennessee?

Yes. According to Tennessee Code Section 36-4-102 (b), a court may award an absolute divorce to either spouse who asks for it after two years of lawful separation. That party must file for separation in TN with the original separation decision attached, testifying that no reconciliation has occurred.

Furthermore, the court retains the ability to convert before the two-year period expires at its discretion.

The Tennessee Code section 36-4-102 (a) also states that: “Legal separation shall not damage the bonds of matrimony but shall authorize the parties to terminate matrimonial cohabitation.” This means that if a formal legal separation lasts two years or more, either spouse can seek a divorce. If the legal separation leads to divorce years later, the formal separation agreement is frequently utilized as the basis for a divorce deal.

In Tennessee, spouses can divorce without first being legally separated; similarly, spouses who are officially separated do not inevitably have to divorce.

The plaintiff informs the court of the grounds for action in the petition, and the defendant, like in a divorce, has the legal right to oppose. On the other hand, these criticisms usually focus on the grounds rather than the separation itself.

If this is the case, Tennessee courts will order the parties to be legally separated nonetheless. The complainant (the party who filed for divorce) must respond to the objection with a “bill of particulars.” This should include the same grounds as in the initial complaint, as well as the time and location of the defendant’s acts that caused the separation to be desirable.

Why Get a Legal Separation in Tennessee

In Tennessee, there are several reasons to choose legal separation rather than a divorce, including:

Further, there are a number of benefits to consider when deciding to legally split rather than divorce. Separation agreements can safeguard both couples by putting critical concerns like debts, property, child custody, visitation, child support, and alimony in writing.

In addition, a formal separation permits married couples to keep their insurance coverage in the event of a spouse’s disability or death.

Benefits of Being a Legally-Separated Couple

Couples who have been legally separated may choose to cohabitate again at any moment and be recognized as married again. A couple cannot do this after the divorce.

To be regarded as such again, they must remarry. A legal separation in Tennessee does not impact the marriage links, but it does allow the parties to share their assets and obligations and protects them from being liable for each other’s debts in the future.

Whereas in the following circumstances, you could choose divorce:

If you’re not sure whether a formal legal separation or divorce is the best option for you and your family, you might try a trial separation, in which you and your spouse simply live apart and reevaluate your relationship.

You can orally agree on the conditions of custody, visitation, and support during the trial separation. If you desire a more official agreement, you can choose to put the terms in writing.

It’s vital to remember that the court neither authorizes nor supervises trial separations. This means that if either spouse breaks the trial separation’s rules, the sole option is to petition for a legal separation or divorce. 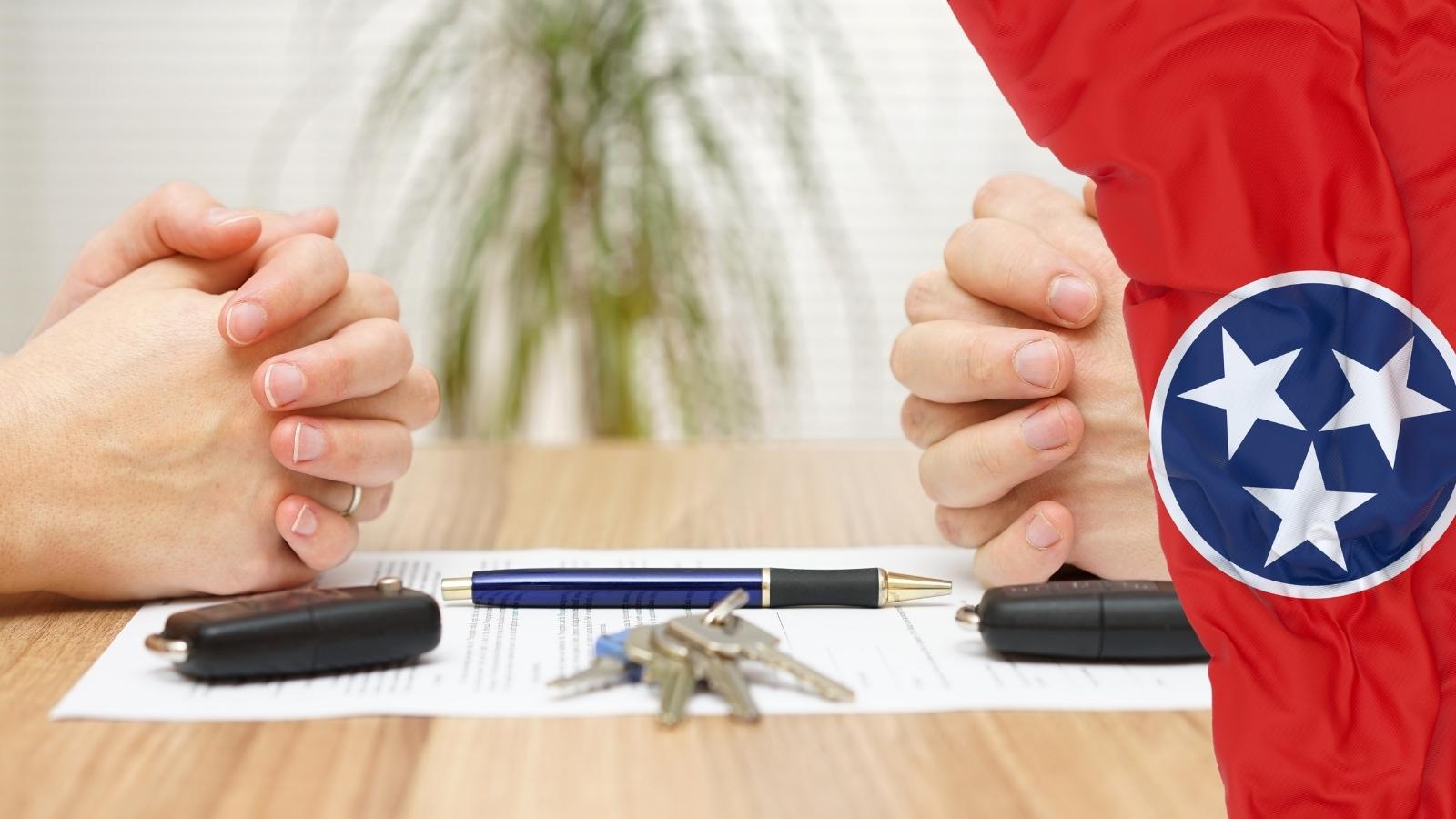 Legal separation allows people to work out and legally enforce issues like property division, child custody and support, alimony, and other divorce difficulties without having to end their marriage.

Thus, we conclude the following:

There is rarely a single reason why a couple decides that legal separation in TN is the best option for them. After reading this article, we hope you can now make a legally informed decision regarding this life-altering process. Just follow all the requirements mentioned and study all the precautions before filing.