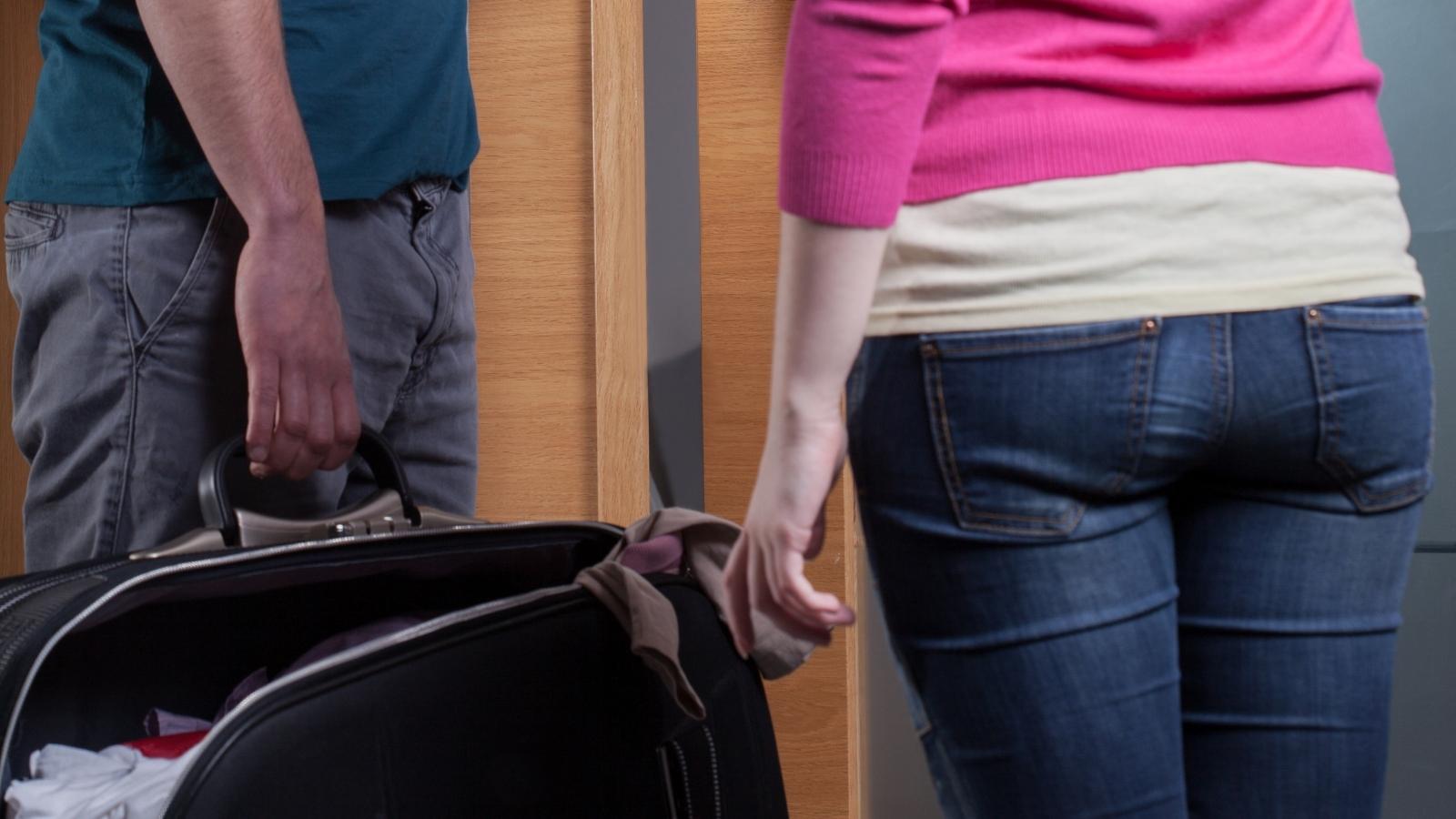 Legal separation in Wisconsin is almost identical to that of divorce. In Wisconsin, legal separation allows couples to stay married and keep the financial benefits of marriage, such as health insurance while living separate lifestyles, whereas divorce entirely dissolves the marriage.

If the couple reconciles, the court can vacate the formal separation judgment and rescind any legal steps that have been taken regarding property distribution, child support, and custody.

How to File for Legal Separation in Wisconsin

A legal separation in WI begins with the filing of a petition in circuit court. A combined petition for legal separation can be filed by both partners. The sheriff does not serve “separation papers” on a non-filing party if they file a joint petition.

At least one spouse should live in the county where this is done. All paperwork, including the summons, petition, and, if necessary, a proposed parenting plan, must be copied for the spouse.

Following this step, the other party will be required to serve you. Then, if there are any outstanding family law issues, a temporary court hearing might be ordered (for example, child support). Following the resolution of these concerns, a final hearing is held at which a formal separation judgment is entered. A separation agreement is also entered.

In the end, a couple’s separation due to a failed relationship may be an appropriate settlement for some. For some, though, a formal divorce action may be a better alternative. Take the time to speak with a knowledgeable family law attorney if you want to understand more about your legal options for a specific family law matter.

On the other hand, the legal separation can remain indefinitely if neither side requests that the separation be converted to a divorce.

– How Much Does a Separation Cost in Wisconsin?

The initial filing fee for a legal separation varies by county, but it is often around $200.

The entire cost of a legal separation is determined by a number of factors, including whether you and your partner both have counsel, how cooperative you are with the process, and whether you have any contested issues that will be difficult to resolve (such as child custody).

It’s necessary to know which county you live in and what your specific circumstances and case facts are in order to get an estimate of how much a legal separation would cost.

Filing for Divorce in Wisconsin 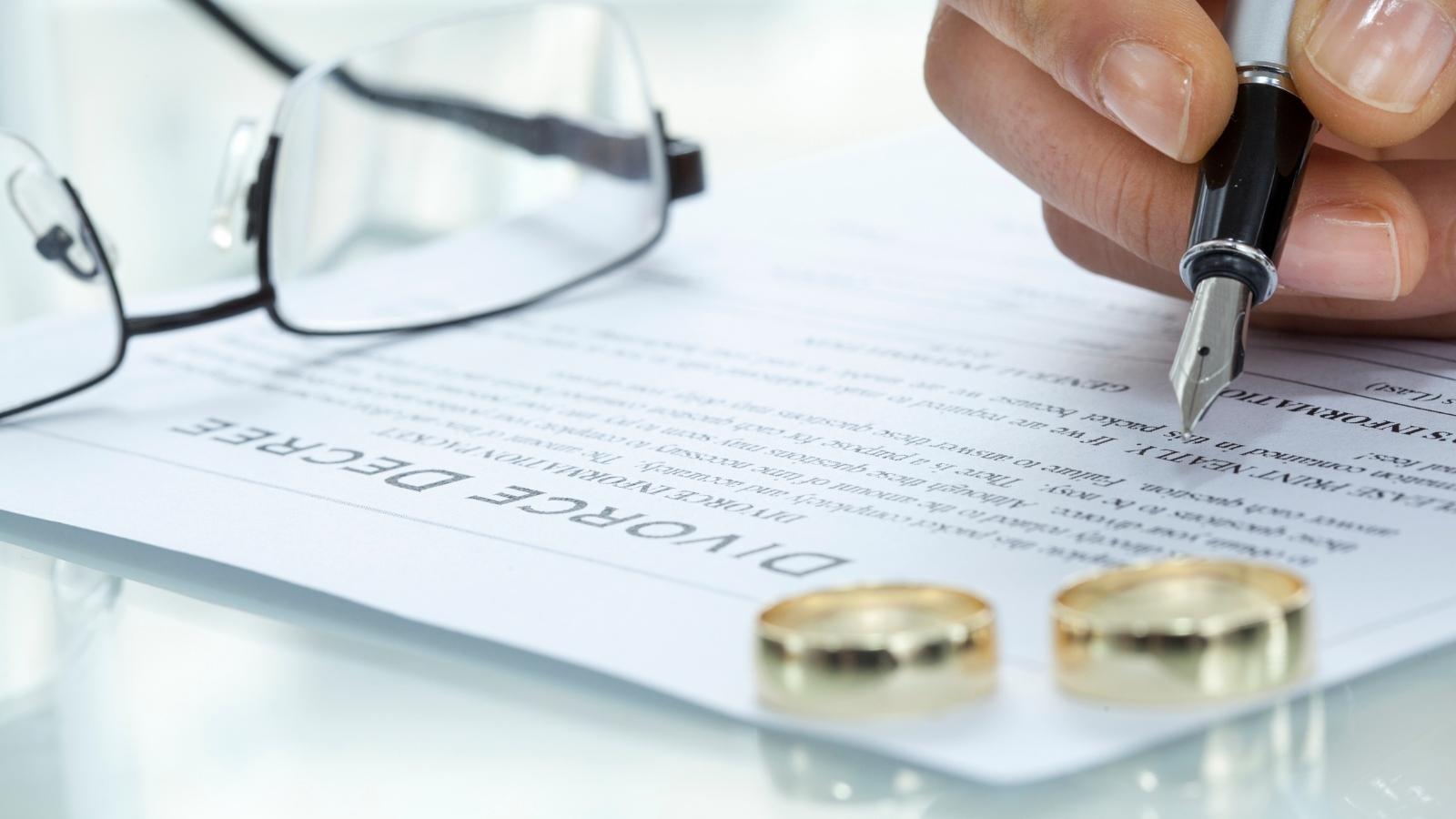 If the parties cannot agree on how to split marital property, the amount of alimony and maintenance, child support, child custody, and placement concerns, the court will decide. Alimony is referred to as “spousal support” in Wisconsin. The decision on whether or not to award spousal support is based on the facts of the case and a number of considerations involving the two spouses.

Since Wisconsin is a community property state, marital property is split 50/50. Separate property inherited or given as a gift to a single spouse, on the other hand, maybe exempt from the community property partition rules. The length of the marriage, the property each spouse brought in, earned income, education, health, and other considerations can all influence how property is distributed.

Neither spouse may remarry for the first six months after the Wisconsin divorce is granted unless the spouses remarry each other. The six-month period starts from the day the court grants the divorce. Furthermore, while the parties are officially separated, they are unable to remarry.

According to Wisconsin Statutes 767.301, one of the parties seeking a legal separation must have lived in Wisconsin for a period of six months and in the county where the separation is being filed for at least 30 days before filing.

The Wisconsin Statutes require that reasons for separation be alleged under section 767.315. The law specifies what grounds are admissible for getting a divorce.

Both spouses must live apart for 12 months prior to filing and allege the marriage is irrevocably shattered, which is known as an “irretrievable breakdown” under the statute. The court can still allow the separation if only one party alleges breakdown or the couples have not lived separately for 12 months, but it is at the court’s discretion.

Either or both parties can self-represent in court and get divorced pro se. Make a legally informed choice. Many instances have come back to me after the divorce has been finalized because a mistake was made or the final order was not what one side believed it was.

It is typically much more expensive to seek counsel after the fact to try to correct a mistake than it is to hire an attorney at the time of the divorce to ensure that all concerns are addressed properly the first time around.

Legally Separated in Wisconsin: What It Entails

When a couple is legally separated, they are still legally married in the eyes of the law, but they have the legal right to live their lives separately.

Couples have the option to reconcile at any time. When a couple is officially separated, they are unable to marry another individual. If both spouses agree, the legal separation can be converted to a divorce at any moment.

Couples must offer a reason for seeking a legal separation rather than a divorce. Both spouses will be required to testify under oath that their marriage is in trouble.

Legal separation has many benefits. For example, If one wants to continue to benefit from a spouse’s health insurance plan, one must remain married to the other party. This is not always feasible after a legal separation because it is based on your insurer’s rules.

Furthermore, a person’s religious views may prevent them from divorcing. A separation can keep the pair married while still creating the needed legal space between them. Furthermore, if reconciliation is possible, a legal separation may be a better alternative for the parties.

Divorce is the end of a marriage. The court makes decisions on matters including property distribution, spousal support, and, if necessary, child support, legal custody, and physical placement.

Divorce is subject to a 120-day waiting period. For at least six months after the divorce is granted, the parties are not allowed to remarry anywhere in the world.

Divorcing spouses are not required to present reasons for their decision. Wisconsin has a “no-fault” divorce policy. When there is no hope of reconciliation, a marriage is irreversibly ruined.

An annulment is a legal procedure in which a court certifies that a marriage never took place. On the other hand, a court can only annul a marriage in specific situations. An annulment cannot be granted because of a short-term marriage.

– Custody in Case of Legal Separation

The court’s principal priority in any matter involving minor children is to safeguard the children’s best interests and promote their well-being. If one parent vanishes after physically separating from the other and fails to visit or financially support the children, the court may consider those actions when deciding custody in the legal separation.

If you and your partner later decide to divorce, the court will reconsider custody based on the conduct of each parent during the legal separation. 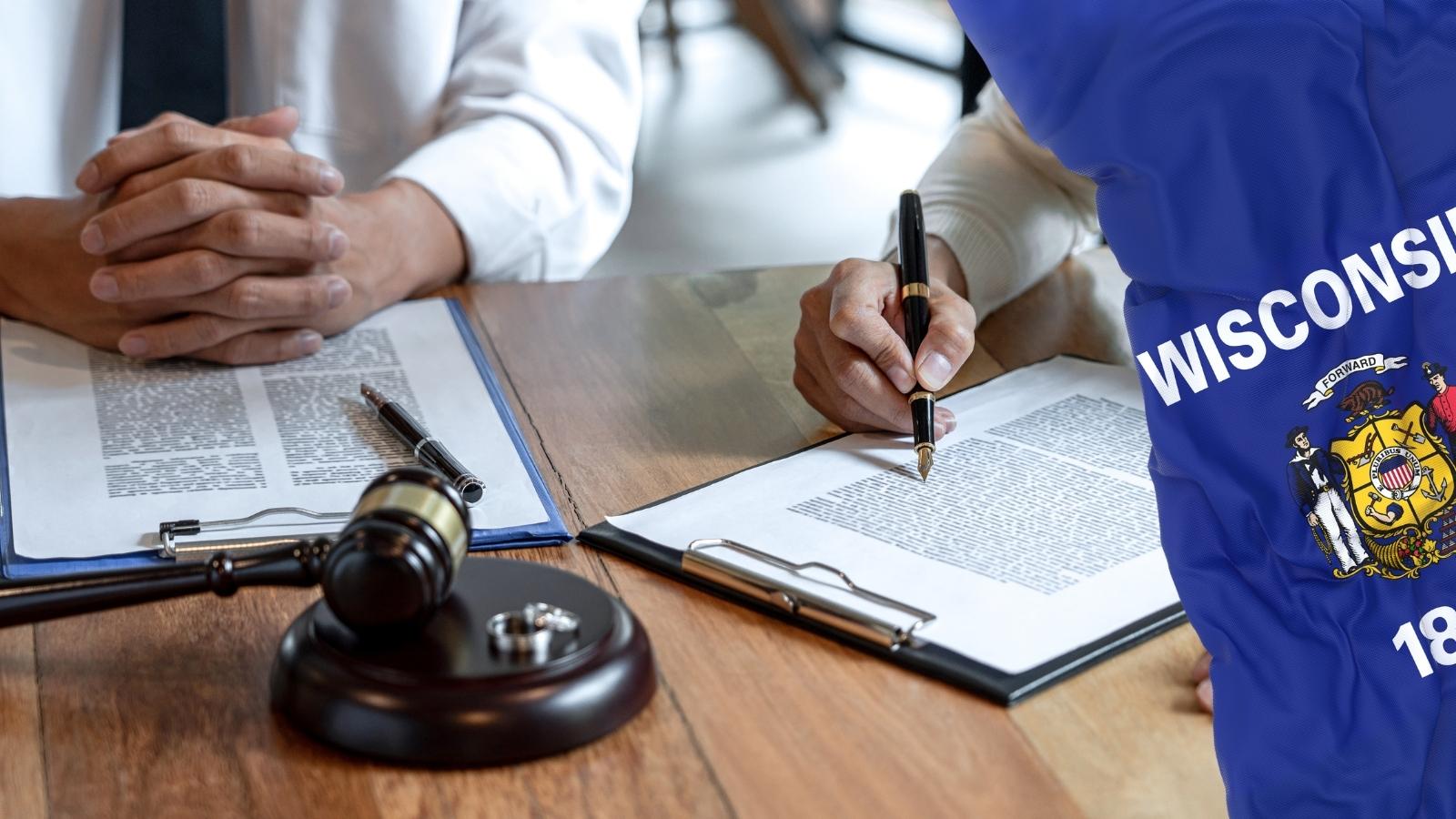 We hope this article helps you decide if legal separation or divorce in Wisconsin is the way to go. Study your options and follow all the procedures stated in this article for a less stressful process.

Alimony in Kentucky: Laws for Determining After Divorce Maintenance

How Long Husband and Wife Can Live Separately in Islam?

Can Grandparents Get Custody From CPS? Finding a Safe Haven