Under what circumstances will a judge grant a motion for a new trial? This is an important consideration to be made when your previous trial was vitiated due to lack of evidence or miscarriage of justice etc. 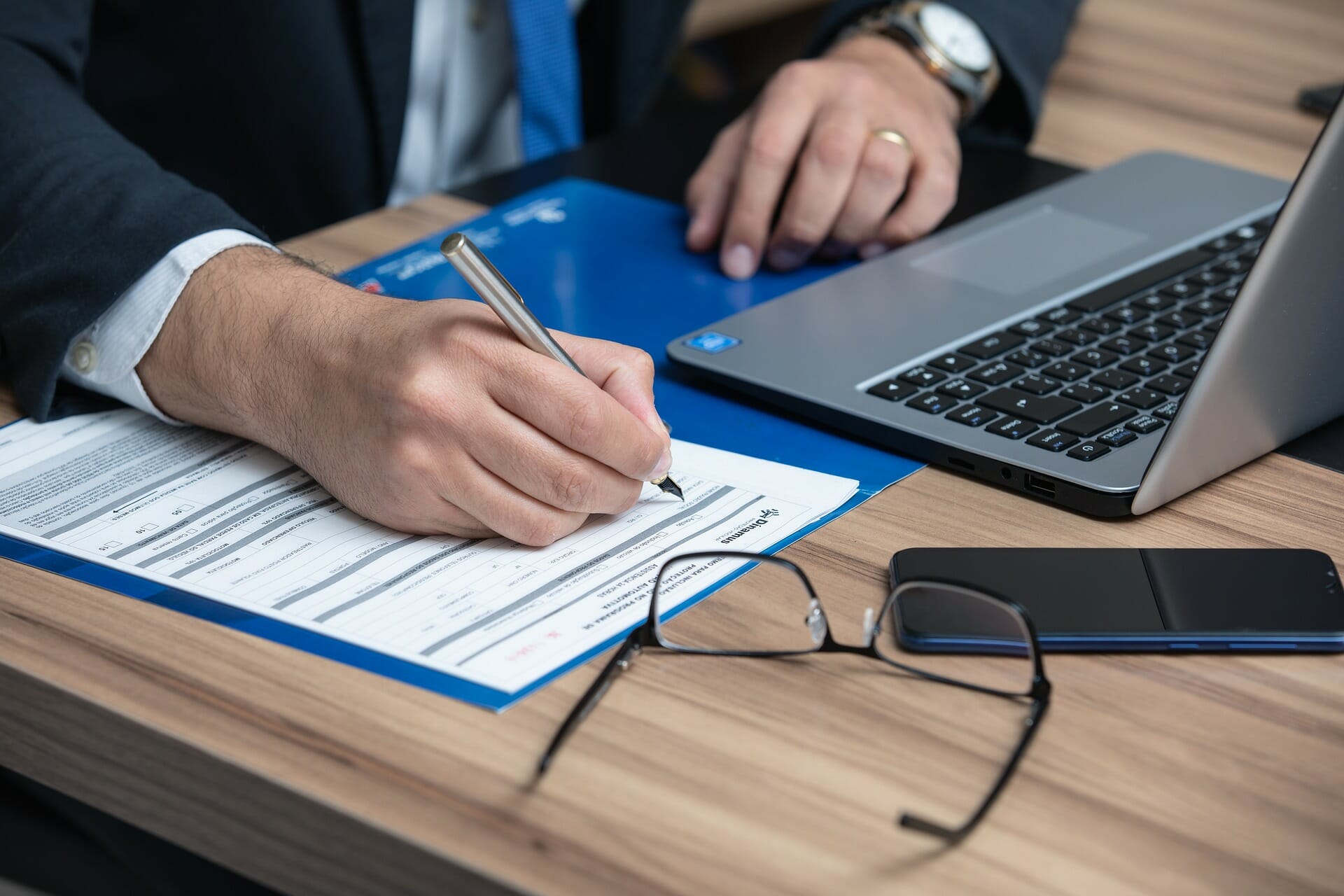 This article provides an overview of these circumstances, so read on.

What Are the Grounds for a Judge to Bring a Motion for a New Trial?

The grounds for a judge to bring a motion for a new trial include error of law, irregularity in the proceedings of the court, new evidence discovered, any judge’s or jury’s misconduct which has led to a miscarriage of justice, etc.

The detailed analysis of the grounds is as follows:

One reason for granting a motion for a new trial is legal errors that occurred during the trial. For example, a judge might have incorrectly excluded evidence that could have changed the trial’s outcome. If a judge incorrectly decided that certain testimony should be excluded due to the hearsay rule because an exception to the rule applied, the judge’s decision would have been an erroneous exclusion of evidence.

It’s unusual for the judge who presided over the initial trial to find a significant legal error because a motion for a new trial typically goes to that judge. The judge who realizes that a particular decision was made in error might order a new trial to prevent the case from being reversed on appeal

Courts may also grant motions for a new trial in cases where certain new evidence has been uncovered after a conviction. Small, marginally useful facts, however, are insufficient. In general, new evidence must meet the following criteria:

A judge or appellate court might order a new trial based on recently discovered evidence. For instance, if the defense finally finds the sole witness who can support the defendant’s alibi after months of searching, then a new trial will be granted.

– In the Interest of Justice

A judge may also mandate a new trial to correct an injustice from the prior trial. For instance, if a jury member called the defendants “guilty wetbacks” during the trial in a racist manner. The judge emphasized that defendants have a right to impartial jurors who decide cases based on the facts, not prejudicial beliefs, in awarding the new trial.

When a defendant’s constitutional rights were violated, when the defendant withheld testimony at trial out of fear of a co-defendant, or when prosecutors engaged in what is known as a Brady rule violation by failing to turn over potentially exculpatory evidence to a defendant, courts have also granted new trials to remedy injustice.

The jury’s verdict in this instance is either grossly insufficient or excessive. Some courts have described such judgments as “shocking” to the court’s conscience. When the judgment is in favor of the other party but the evidence and testimony strongly support the first party, a motion for a new trial may be upheld. 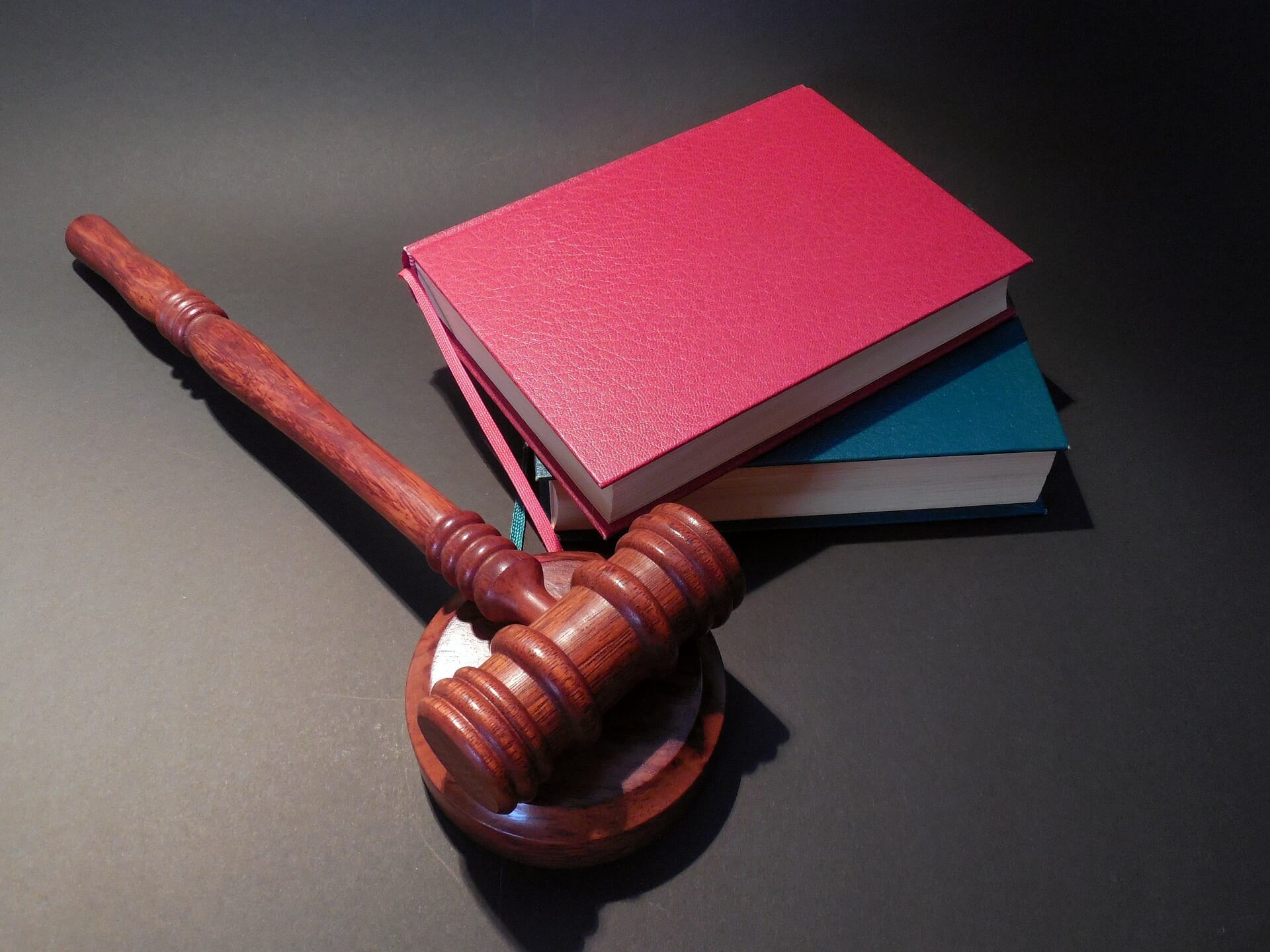 Without sound judicial discretion, the jury system would be an arbitrary and intolerable tyranny that no people could long endure. The new trial has the authority to examine a whole case on the law and the evidence with a view to securing a result that is not only legally but also manifestly against injustice.

Other justifications for requesting a motion for new trial civil case include improper behavior that implies that the jury may be committed by the judge, the attorney, or both. As you might expect, this could happen if the jury is unjustly influenced.

The judge who presided over your trial will hear motions for new trials. A judge would only do this if they believed an appeals court might overturn their decision. However, it is uncommon for an appeals court to overturn them. This is so because appeals courts grant judges great discretion in making decisions like these.

What Happens in Case of Default Judgment Motions for a New Trial?

How Long Do You Have to File a Motion for a New Trial?

In some states, whenever a motion for a new trial based on recently discovered evidence is made, it must be submitted three years after the verdict or guilty finding. Only “an appeal pending” is an exception. In that case, the court cannot make a decision on the motion before the appeals court remands the case.

The motion must be filed within 14 days after the judgement, or in other cases, after the finding of guilt for any other motion for a new trial.

In other states, a motion for a new trial must be filed within 30 days of a general verdict or the service of notice by a party that the decision or order has been filed. The motion must also be heard within 60 days of the general verdict or notice of filing unless the court extends the hearing window earlier than 60 days for a good reason.

– What Are the Grounds for a Motion for New Trial Texas Residents Should Know? 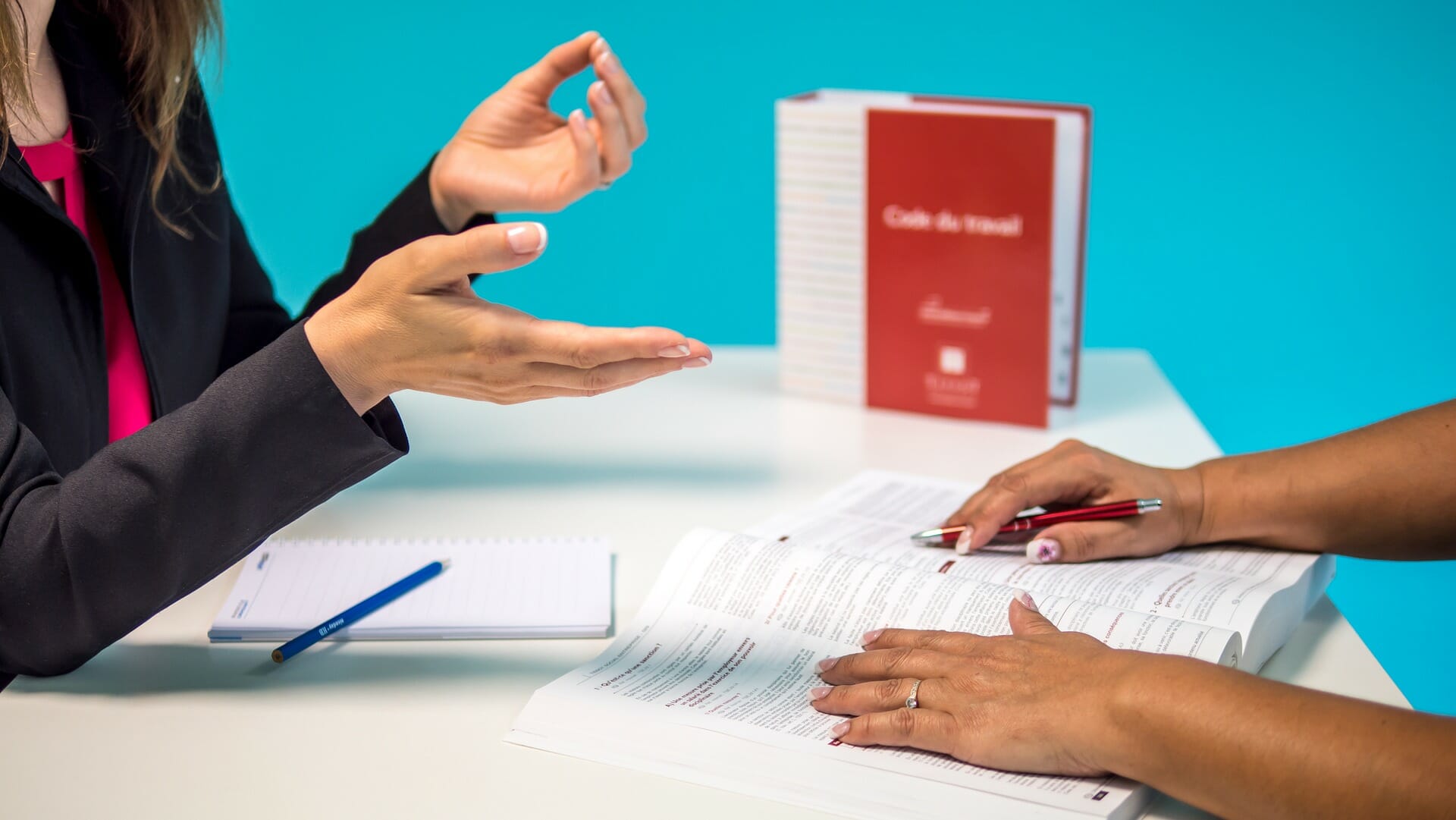 A new jury will be impaneled in the event that the judge grants the motion. There will be another trial scheduled. The portion of the case being contested will be reheard in the new trial.

There are few recognized reasons for granting a new trial in Texas. These are:

The judge must grant a motion for a new trial if any of these are present.

1. How Is a Motion for a New Trial Different From an Appeal?

A motion for a new trial differs from an appeal (new trial vs appeal) in many ways, including the fact that the grounds for each are different, and that fresh evidence cannot be introduced during an appeal but can be during a new trial.

Further, an appeal does not retry the case but rather looks for errors made by the trial court. Those who are given a new trial may still challenge the verdict. If a defendant challenges the verdict in their case, the appellate court might order a new trial.

Motions for a new trial are crucial records in a post-conviction criminal case or in civil cases. These motions frequently serve as the foundation for post-conviction appellate remedies like direct appeals or habeas corpus petitions. Further, we conclude the following:

If you’ve read this article and want to ask the court for a new trial, you must do so quickly, as otherwise, your right to do so will be deemed to have been waived.

How Much Is a Divorce in Oklahoma: Financial Guidance

How Much Is a Divorce in Ohio: Calculating the Cost of Divorce

Husband Wants Divorce but Still Sleeps With Me: The Good and the Bad