Alleged father means an individual who claims to be the biological father of a child or a father whose paternity is yet to be established. 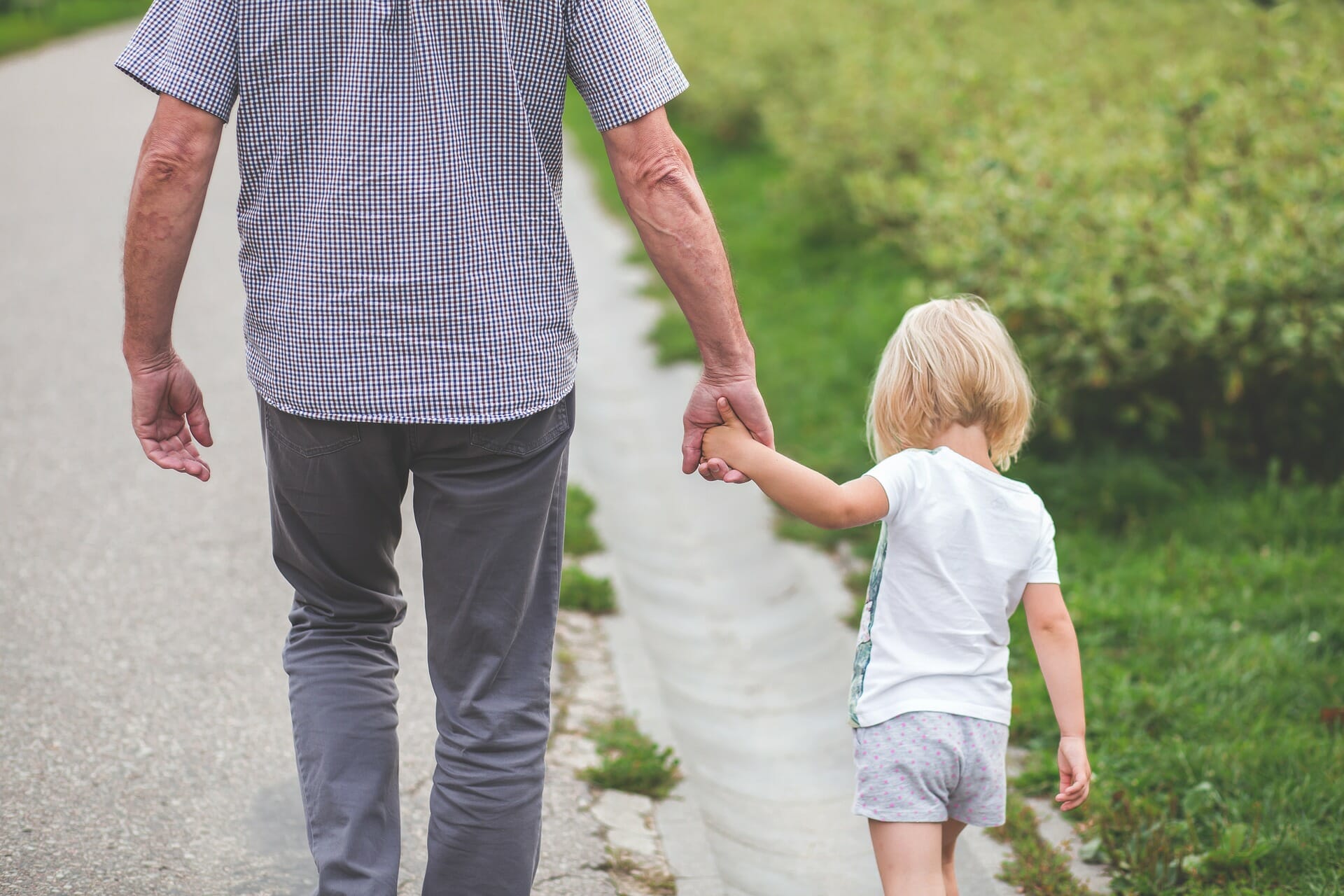 Paternity can be established through a paternity test, and it must be signed through a court order for the person to become a legal father. So, if you are an alleged father, read further to know more about the topic.

What Does an Alleged Father Mean?

An alleged father means a man who claims to be the genetic father or who is thought to be the father. In other words, we need to establish this man’s paternity even though there is a chance he is the child’s genetic father.

An alleged father is a man whose name does not appear on the baby’s birth certificate and who is not wed to the birth mother. His paternity has not been established through a paternity test, but he may be the child’s biological father. He is frequently the boyfriend of the birth mother or someone she had a brief relationship with.

A man is also regarded as a father if the child resulted from drug-facilitated rape. Each state defines this kind of potential father differently. The term “putative” father is often used.

The law mandates that both biological parents provide financial support for their children. In order to recover any financial aid provided for the child, the state may file a paternity case against the alleged father if a mother applies for or is granted public assistance.

How Is an Alleged Father Different From a Presumed Father?

In any adoption, it is crucial to terminate the rights of any potential fathers. Even if the birth mother has no idea who the father is, where he resides, or how to contact him, this is still true. The birth mother must be completely open about any potential birth fathers.

Each man’s rights, if any, will be discussed and terminated by a lawyer. As a result, the adoption is solid for all parties.

What Does Alleged Father Is Not Excluded Mean?

An alleged father example is when you read the conclusion of a paternity test result, and it says that X “is excluded” as Y’s biological father. This basically means that the outcome demonstrates that X and Y are not biologically related.

Why Is Establishing Paternity for an Alleged Father Important?

Establishing paternity for an alleged father is important because finding out who the child’s legal parents are is essential. This requires a court order or the signing of a formal declaration of parentage or paternity. The kid does not have a legal father until parentage is proven.

For instance, if the child’s parents were not married when the mother became pregnant or the child was born, then parentage is not established. In case the father was never married to the mother, even if he can prove he is the child’s biological father, he has no legal rights or obligations to the child. Legal parentage determination is required for that.

What Rights Are Given After Paternity Is Established for an Alleged Father?

The rights given after paternity is established for an alleged father include the normal biological father rights. Establishing parentage is crucial. Knowing both of their parents provides the child with emotional support, and it gives them the same legal rights and benefits as children whose parents are married. 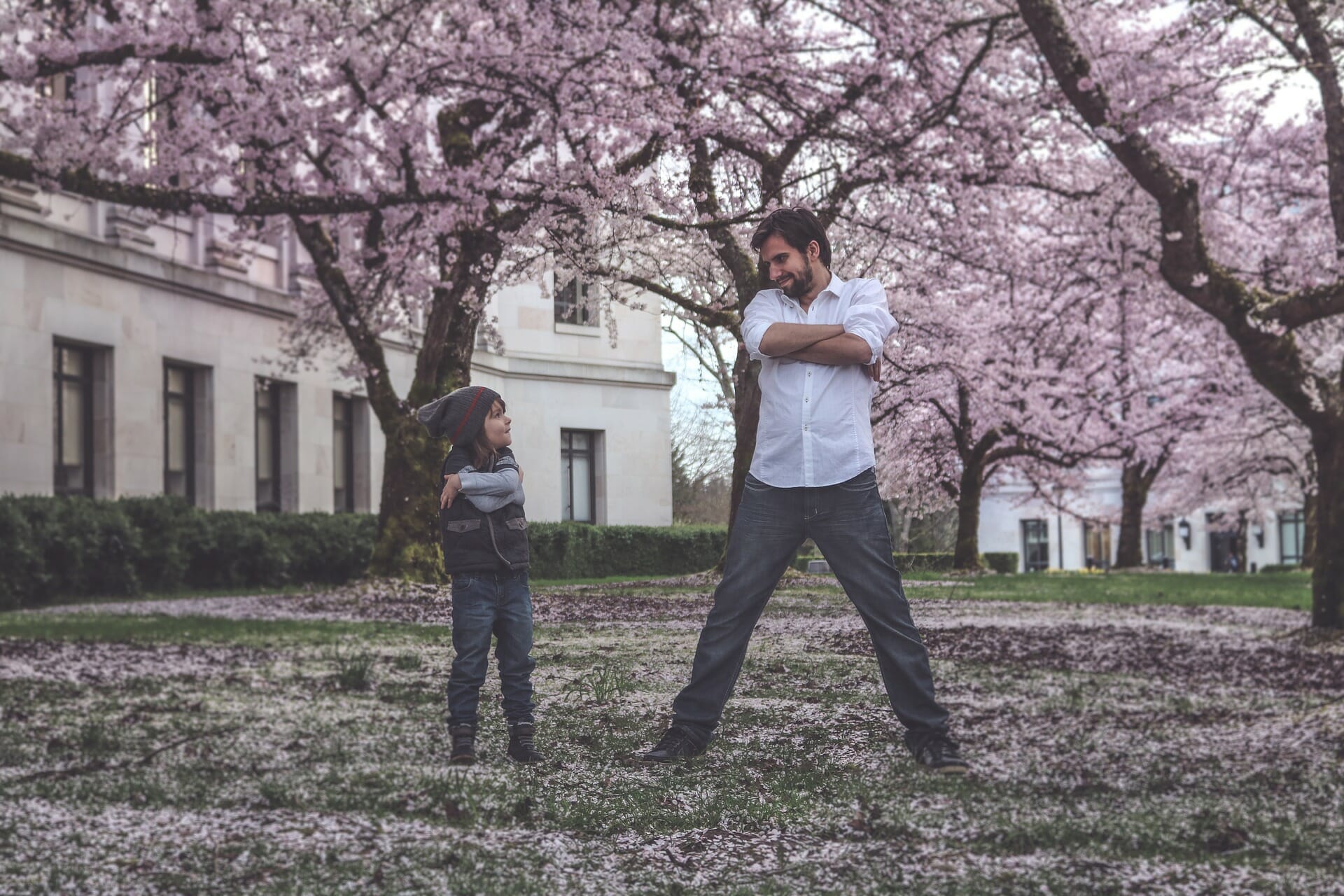 These legal rights and privileges include:

Once parentage has been established, the court may issue directives regarding child custody, visitation (parenting time), child support, health insurance, name changes, and reimbursement for pregnancy and delivery costs. The court cannot issue orders pertaining to these matters without first determining parentage.

Is a Paternity Test Necessary for an Alleged Father?

A paternity test is necessary for an alleged father in order to establish paternity. Thus, When one or both parents (or a state prosecutor) formally asks a court to determine paternity, a paternity case typically gets started. It is typical for the father to file the paperwork.

The alleged fathers do not have custody or visitation rights with their children until the judge issues an order regarding paternity.

– How Is the Paternity Test Done?

The paternity test is done through a straightforward blood test. The accuracy of DNA or other blood tests in identifying the child’s biological father is almost a hundred percent. The father will be given custody or visitation rights if the court finds that he is the child’s father.

The presumed father must promptly accede to the court’s paternity request if he receives one. If you don’t respond to the petition, the court may pass “default judgment” against you, which means that without a paternity test, the judge will determine that you are the biological father.

In other words, if you don’t pay attention to the court documents, you might be responsible for paying child support for someone else’s child. 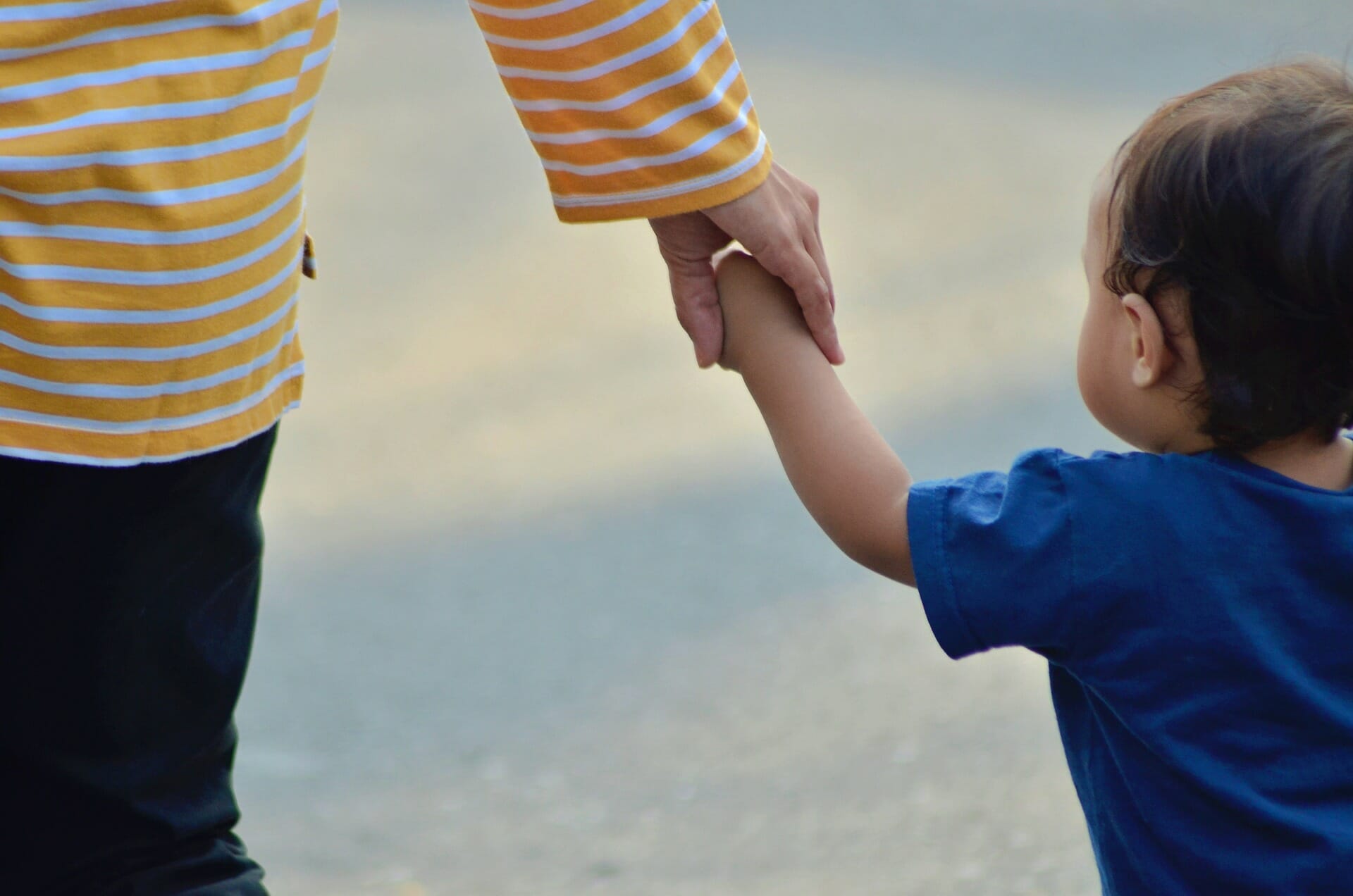 Before proceeding with any support or parenting case, the court must give the alleged father the chance to participate in a DNA or other type of paternity test, unlike presumed paternity, where it is the father’s responsibility to disprove the allegation.

In a legal paternity test, the parties’ DNA samples are collected in front of the hearing judge or another court-appointed representative. The chain of custody ensures the test report’s confidentiality and discretion to support an open and transparent decision-making process. When a paternity test is ordered for court, the judge receives the test results instead of the parties.

1. What Are the Rights of an Alleged Father?

The rights of an alleged father under state law include that he doesn’t have a right to custody out of the blue, but he is informed of the adoption plan. He can sign a form in which he can waive the right to get further notice regarding adoption planning.

Although his rights are not terminated by this form, it is the reason for doing so. If he wants to revoke his waiver, he must file a lawsuit. In case of adoption, according to the law, an attorney must notify the alleged father of the adoption. He learns from the notice that the birth mother believes he could be the child’s father.

The date the baby was or is expected to be born, as well as the name of the birth mother, are also included. The notice has a 30-day response period for the prospective father. In order to establish his parental rights, he must bring a lawsuit.

The legal father definition and the procedure for proving paternity vary from state to state. You might need more legal assistance to safeguard your rights and comprehend your obligations, so you might want to get the advice of a local family law attorney.

As the list above demonstrates, there are many advantages for a child of establishing parentage in addition to the financial ones, and these advantages include things like enabling the child to later receive child support or health insurance when the other parent gets a job. Thus, if you are an alleged father, follow this article and establish your paternity.

How Many Times Can You Get Married in Your Lifetime?

Alimony in WV: A Guide To Spousal Support in West Virginia