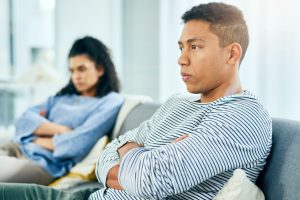 The answer to the question “What is a tortious act in divorce?” is the wrong committed by one spouse against the other, either before or after a divorce.

Tort is an injustice between couples and is no less unacceptable, thus the law offers redressal for such wrongs.

This guide provides the complete process of filing claims and required punishments for this act.

What Is a Tortious Act in Divorce?

A tortious act in a divorce pertains to a wrong committed by ex-spouses. Due to their frequently flagrant character, certain marital torts are simple to recognize; however, others are less generally known. Examples related to committed a tortious act are provided later in the article.

Many divorced or divorcing couples now file tort claims against one another for wrongdoing that took place during the marriage because certain states let spouses file torts alongside divorce processes.

You must apply for divorce and make a claim for the tort committed against you if you are aware of the tort and the injury was done. It’s possible that certain crimes were committed years before your divorce but weren’t found out until later. It is essential to speak with an attorney in these situations to explore if you can or must bring a lawsuit for such actions.

If the spouses are unable to come to an agreement, then your case may go to trail where a lawsuit is filed in court. A court will establish deadlines for each stage of the subsequent litigation proceedings after a case is formally filed.

The pre-trial and trial phases might take several months to many years, depending on how complicated your case is. Make sure you comprehend this reality and are equipped to deal with it.

Both sides will collect from other parties’ relevant evidence, testimony, and documents. Depositions, or a conference where witnesses are formally questioned orally, may also be a part of the procedure. Thereafter, the court will accept or reject your claim and proper compensation will be granted to you.

Tort claims are rarely pursued during a divorce, but when they are, they can be a potent instrument in the fight for justice. The fact that all tort claims are eligible for jury trials, unlike some family law cases, is one of the law’s distinctive features.

– What Are the Compensations for a Tortious Act in Divorce?

In addition to property distribution, spousal support, and child support, bringing marital tort claims in a divorce may entitle you to financial awards. These compensations may cover your expenses for pain and suffering, emotional anguish, medical care, lost wages and earning ability.

You will also receive any money you spent because of your spouse’s acts. Punitive damages in divorce (damages meant to penalize inappropriate behaviour) may be available for extremely egregious tortious activity.

When Do You File a Marital Tort Claim?

A victim of a physical attack, for example, typically has two years from the date of the incident to file a civil claim. However, a statute of limitations may be stopped from running in specific situations for varied amounts of time.

Ordinarily, “statutes of limitation” apply to torts. Accordingly, depending on the type of injury, claims for tortious injury must be made within specific time frames.

In New Jersey, a tort known as “battered woman’s syndrome” is recognized that enables victims of domestic abuse to receive compensation for ongoing mistreatment without each incidence of abuse being affected by a statute of limitations. Expert testimony in court is required to support abused women’s syndrome.

– Exception to the Statute of Limitations

The “single conflict theory” requires a person going through a divorce in some states to raise any claim for a marital tort in connection with the divorce action, regardless of the statute of limitations on a tort, or risk losing the opportunity to issue it later. This does not necessarily imply that the tort claim will be resolved in family court.

If the tort claims are sufficiently connected to the underlying divorce case to necessitate joint resolution, the court will weigh the circumstances and make that determination. Additionally, the court has the authority to split the claims and mandate that the tort claim be handled separately.

Since spouses have been viewed as a single “person” in law for centuries, there is a legal fiction known as interspousal tort immunity that prevents spouses from suing one another for torts. Even more intriguing is the fact that maintaining marital or household peace served as a major motivator for this.

It doesn’t take much time to understand that when a right to suit results from the wrongdoing of one spouse toward the other, marital harmony has already been destroyed. It took decades for courts to rule that a spouse is equally entitled to compensation for wrongdoing as a stranger.

Midway through the 1970s, the myth of spousal immunity in marital tort suits was disproved, allowing spouses to bring claims for marital torts. Over the years, this problem was addressed in a number of instances, which helped to clarify how spousal immunity was evolving.

The Tevis v. Tevis case in 1979 mandated the unification of the divorce action and the marital tort suit. Due to this case, the combined marital tort/divorce cases are frequently referred to as Tevis’ actions. The limitation period may be shorter for a non-marital tort due to this case.

What Are Some Tortious Acts in Divorce?

Unfortunately, one of these is the intentional infliction of harm to another person. Tortious act examples consist of:

Here are the instances constituting marital torts with their required examples:

As with all torts, there must be a breach of duty due to the plaintiff in a marital tort. Typically, this responsibility must emerge by operation of law rather than simply by an agreement between the parties.

The tortious definition is civil actions that come from one person’s intentional or negligent behaviour that affect or damage others. They can also emerge from carelessness or intentional behaviour.

Assault and battery, false imprisonment, libel and slander, purposeful infliction of emotional distress, invasion of privacy, wrongful death, and interference with business are examples of intentional torts that can subject a person to both civil and criminal culpability. A departure from the level of care that would be expected of a reasonable person constitutes negligent behavior.

Alienation of affection and disruption of family relationships (particularly actions linked to the parental alienation syndrome or PAS) may constitute intentional torts under marriage and family law. Marital torts are not considered in no-fault or uncontested divorces.

Additional marital torts include rape, criminal restraint, use of excessive force, wiretapping, misappropriation of marital property, false imprisonment, slander, wrongful death, and others. The specific facts of each case determine how a marital tort is committed, which varies. In marital tort cases, some fact patterns are more similar than others.

All of these circumstances, as well as numerous others, result from the wrongdoings of one party, either intentionally or negligently, to seriously injure the other. For instance, any illness one partner passes on is an injury that could be deemed a marital tort if they cheat on the other and are careless about sexual safety.

However, speaking with a qualified attorney is the best method to establish whether or not your physical or psychological harm qualifies for a marital tort claim.

– Do You Need a Lawyer to File Against a Tortious Act in Divorce?

You don’t need a lawyer, but a trial before a jury is always a possibility in a personal injury tort lawsuit. After you get a personal injury lawyer, they will frequently analyze your case, conduct their own research, and generally get to know you and the injuries you’ve sustained.

This will help your lawyer to claim the above-mentioned compensations.

If the wrong lawyer is chosen who does not thoroughly comprehend marital tort, the claim may be completely lost. The basic line is that you can receive compensation for the wrongs your spouse has done to you, but if you do not file your lawsuit in a timely manner, you will permanently forfeit your opportunity to do so. 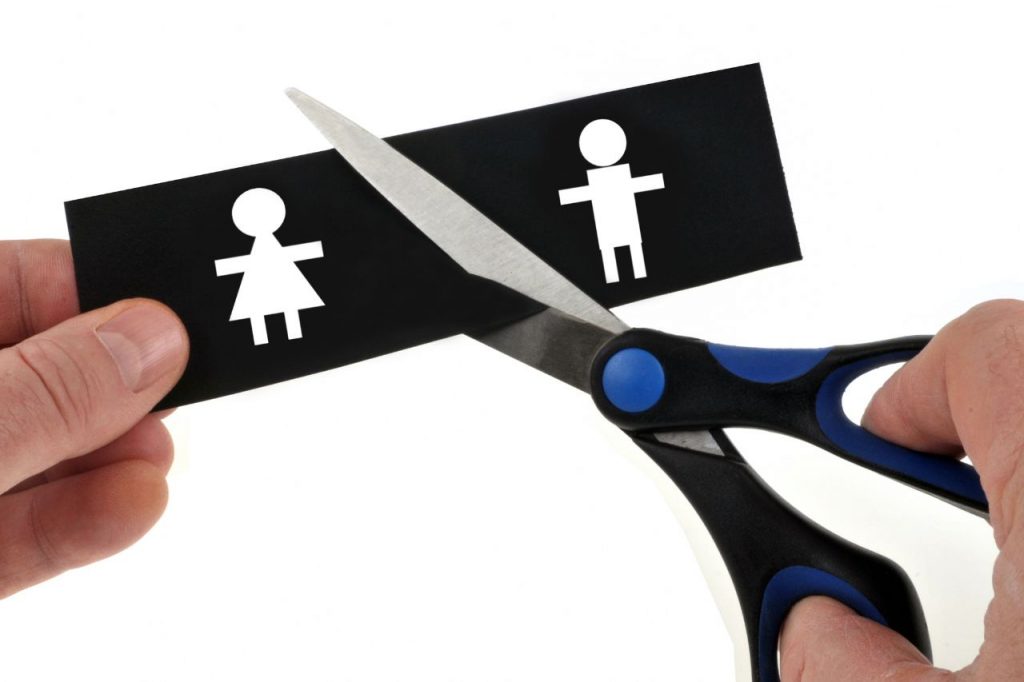 We hope we have provided legally valuable information regarding filing a claim for a tortious act in a marriage or during a divorce. Thus, file your divorce within the prescribed period in your state to get fair compensation.

How Much Is a Divorce in SC: Divorce Cost Effective Guide

How To Respond to Divorce Threats: A Lawful Guide for Action

Legal Separation vs Divorce: Know the Similarities and Differences