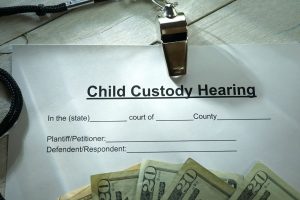 With courts favoring this type of custody, parents must understand its meaning and implications. This article explains what a 50 50 custody arrangement is, how it is obtained, and its benefits to parents and children. It also discusses how child support is addressed in the event of 50 50 custody.

50 50 custody is the custody schedule arrangement through which each parent spends equal time with the child. Also known as joint or shared custody, it can be agreed upon by parents or ordered by the court following a hearing and trial.

Judges are usually against sole custody. In most divorce cases, courts will likely issue an order for joint physical custody unless one of the parents is deemed unfit for childcare. If both parents can financially care for their child, this is considered the best custody option for both the parents and children.

50 50 custody can be obtained when spouses reach an agreement or by the court following a trial. This arrangement is heavily dependent on the parents’ cooperation. Judges usually make a final ruling if they believe that parents have worked out their differences and that the arrangement is in the child’s best interest.

Further, courts will seek to establish that parents will continue to communicate to address child exchange, schedules, and other essential matters concerning the child.

Before obtaining joint physical custody, it must be established that both parents are physically and emotionally stable to provide their child with a safe living environment. Courts will also need to see if parents live in the same general area or near the child’s school.

The idea of 50 50 custody is to give each parent equal time with the child. Parents must develop a schedule that will fit both of them and work for the child. Below are some practical 50 50 custody schedules.

With this schedule, parents stay with their child for two days before exchanging. Since this continues even on school days, each parent is tasked with dropping off and picking up the child from school and spending time together on weekends.

Through this schedule, the child spends time with each parent during the week. However, the constant exchange makes it difficult for the child to settle into a routine.

This schedule allows a child to stay with each parent for two days and then five days. It is suitable for school kids due to drop-offs, pick-ups, and school activities. It also evens the parents’ responsibilities and ensures none is doing more than the other.

On the parents’ side, it enables them to live their own lives, seeing as they’re not giving up the same weekly days. It is also consistent, and each parent can expect to be with the child on a given day of the week.

However, the 2-2-5-5 schedule can be challenging to remember initially and may cause confusion for both the parents and the child. Therefore, parents have to track this schedule religiously to avoid any confusion. Besides the possible confusion, the constant change of homes can also be jarring for children.

It is a great custody schedule and works well for parents who live close to each other and desire to spend considerable weekly time with their children. Additionally, it helps spread out responsibilities among the parents. Parents can agree when the week begins to best suit their schedules. Sunday is the preferred start of the week for many parents, but it can also be any other day.

The week on/week off schedule also helps parents plan and spend time during workdays and weekends with their children. While it’s an effective schedule, it isn’t every parent’s preference.

Most parents struggle with going a week without seeing their children – which is understandable. Also, the proximity of the parents’ residences may be an issue as one parent may have to drive further to drop off the child at the other parent’s place or school or to school activities.

Besides proximity, another issue is that the same parent usually spends time with the child during the same holidays. However, this schedule can be effective with mutually agreed upon changes.

The 2-2-3 schedule is a simple schedule that involves a child spending the first two nights of the week with one parent, the next two with the other parent, and then the three weekend nights with the first parent. In the next week, the cycle alternates such that the second parent gets to spend more time with the child.

While it might seem complicated, the 2-2-3 schedule is a simple, easy-to-follow, and fair schedule for parents. Particularly, parents spend time with their children on different nights and with themselves during the weekend.

Yet, this schedule may present some issues with children who can’t grasp their schedule, which is often the case with younger children. There might also be an issue if a parent has a child from another relationship as they might need to adjust to this schedule.

This 50 50 custody schedule enables a child to stay with the first parent for three days and the second for four days. The schedule flips the next week, and the parent who had three days gets four and vice versa.

50 50 custody may be hard to achieve and sometimes impractical, but it is the model form of shared parenting. Both parents are treated equally and are given equal responsibilities in raising their children. So, what are some of the pros and cons of joint custody?

Shared parenting plans come with some benefits for children and parents. Some of these include:

– Parents’ Involvement in a Child’s Life

While children may not constantly be living with both parents, 50 50 custody allows both parents to be involved in the child’s life. Children can draw from each parent’s strengths, including connections, resources, and extended family members.

50 50 custody often makes for varied upbringing, but children may particularly enjoy living across two households. That is to say that which one household lacks may be provided by the other.

As much as parents love to spend time with their children, the truth is that childcare can be exhausting. With 50 50 custody, parents can make the best out of their free days before having their child back at home.

This arrangement also allows parents to focus on other things besides caring for their children. It enables parents to pursue their interests and careers and build friendships and connections.

50 50 custody often leads to improved living standards for a child, especially if both parents work full-time. Also, it ensures that children don’t continually live in a low-income single-parent household.

The drawback to 50 50 custody is that it doesn’t suit very young children who need a home base. Also, it might not be practical if parents live far from each other.

Child custody and support are two different and distinct entities but related. Usually, courts order that the parent who spends less time with a child pay child support. So, what happens in the case of 50 50 custody?

In many states, courts will still order child support even in a 50 50 custody arrangement if the parents’ earnings are significantly disparate. However, it is essential to talk to a lawyer in your state about child support if you agree on joint legal custody with your spouse.

Divorce often involves the “what is 50 50 custody” as both parents seek to understand their role in childcare following the divorce. In this article, we’ve discussed 50 50 custody, how it can be obtained, the various schedules, and its pros and cons. Below is a summary of that discussion: 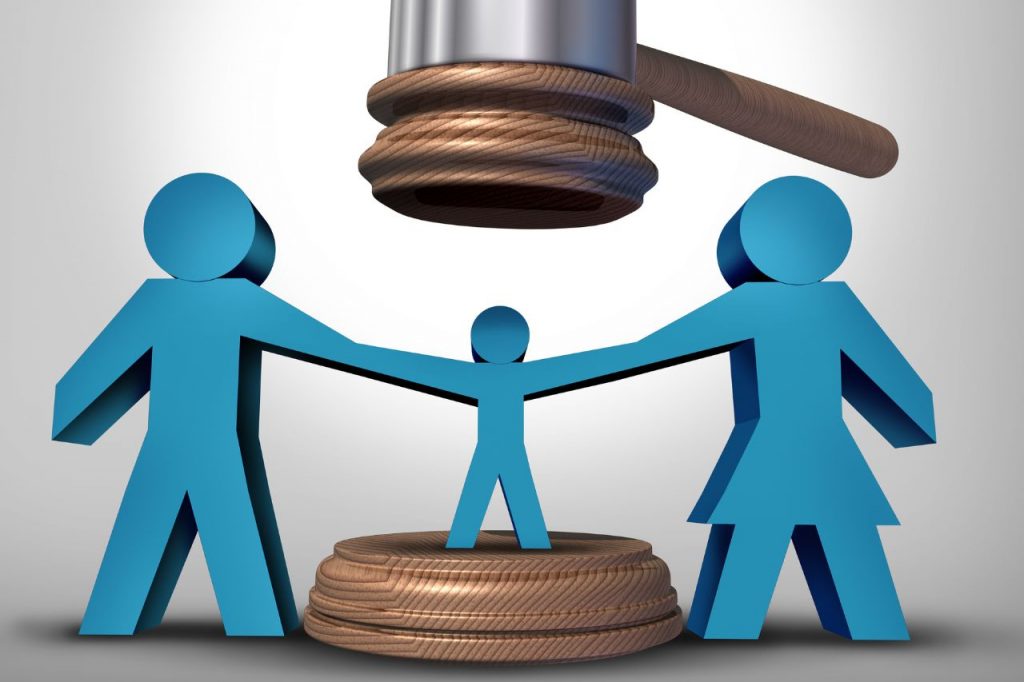 Parents can agree to share child custody after divorce by coming up with a schedule that suits them and the child. If you’re not conversant with 50 50 custody, speak to a family law attorney and get all the details regarding this arrangement.

How Long Does a Divorce Take In Texas: Conditions To Take Into Account

How Much Is a Divorce in Tennessee: A Brief Divorce Cost Analysis