A vindictive spouse during divorce is a common occurrence, especially in fault-based divorces. It’s almost not a divorce if your spouse doesn’t pull some underhanded tricks in a bid to get revenge, especially if premeditated divorce or adultery sparked the split. 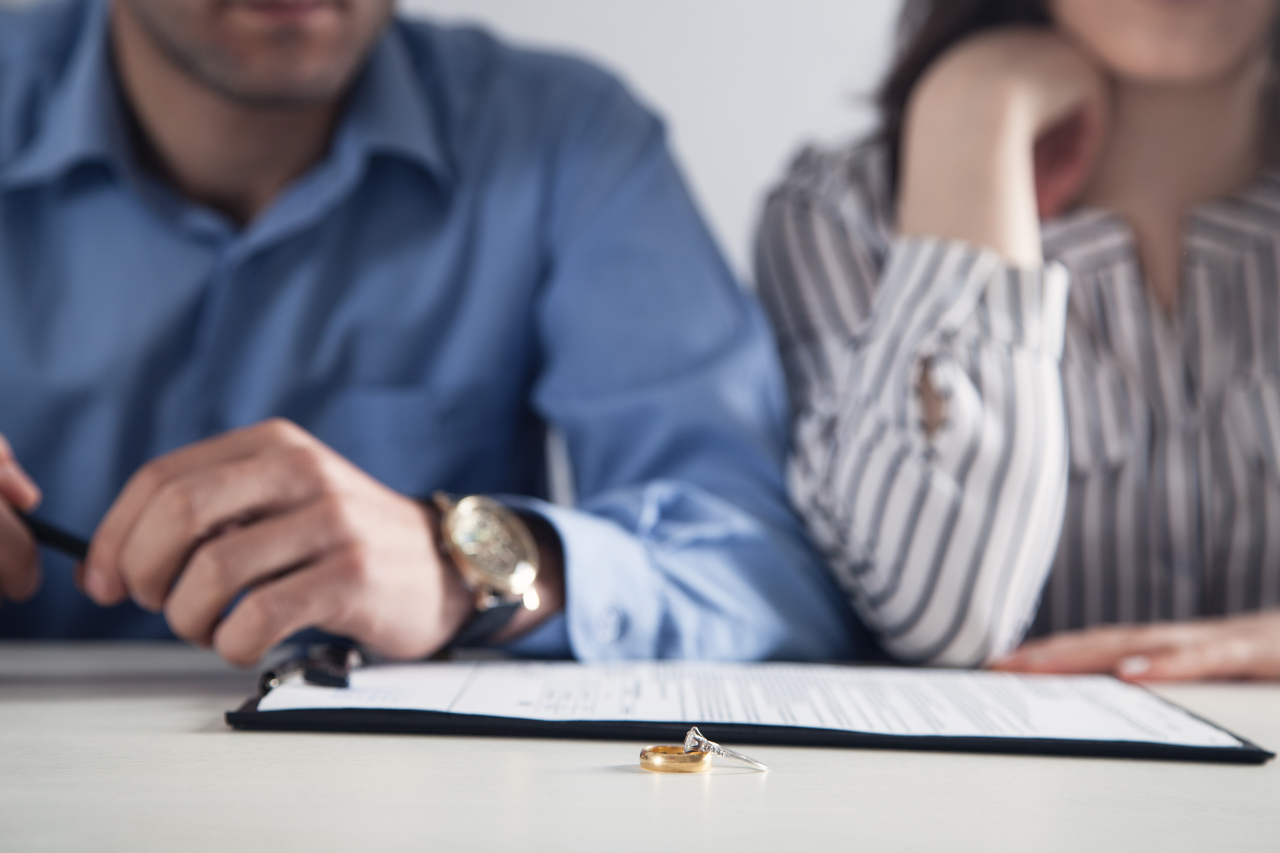 While this is common, it can be damaging and possibly derail the divorce process. This article highlights some sneaky divorce tactics spiteful spouses employ and how to deal with them.

What Are the Main Problems Caused by Vindictive Spouses During Divorce?

The main problems caused by vindictive spouses during divorce and strategies to achieve what they want can vary. Each divorce is unique, and the reason for the breakup differs from one couple to another. Yet, “cheating” is a common cause of divorce and often makes for bitter, contested divorces.

In some cases, one spouse might want to end their marriage because they no longer love their partner. That, too, can make the other spouse vindictive for feeling slighted. Whichever the cause of divorce, a spiteful spouse will employ various dirty tactics to make their soon-to-be ex-spouse’s life miserable. Below are some of those.

One thing about vengeful spouses is that they will make even the simplest of issues seem complicated. Usually, they’ll ask for significantly more than they are entitled to, including alimony and child support. Their immature self-entitlement continues throughout the divorce and is experienced in their demands.

A spiteful spouse might also refuse to pay support in line with the state’s guidelines or make an unreasonably low offer on alimony.

Spiteful spouses also show the same trait regarding straightforward property issues. In community property states, they deny that a property is shared property, often demanding more than their equal share.

In other cases, a spouse may refuse to acknowledge their soon-to-be-ex-spouse’s separate property, including a house or retirement account. Such spouses often claim that the other spouse’s inheritance is community property.

Whichever the issue, a spiteful spouse will always take an unreasonable position on a relatively straightforward issue. They refuse to reach a settlement and will always long for court intervention.

– Intentionally Holding Up the Divorce

One reason a vengeful spouse intentionally delays the divorce is to make it expensive and more stressful for the other spouse. Unfortunately, there are so many ways in which they achieve this. 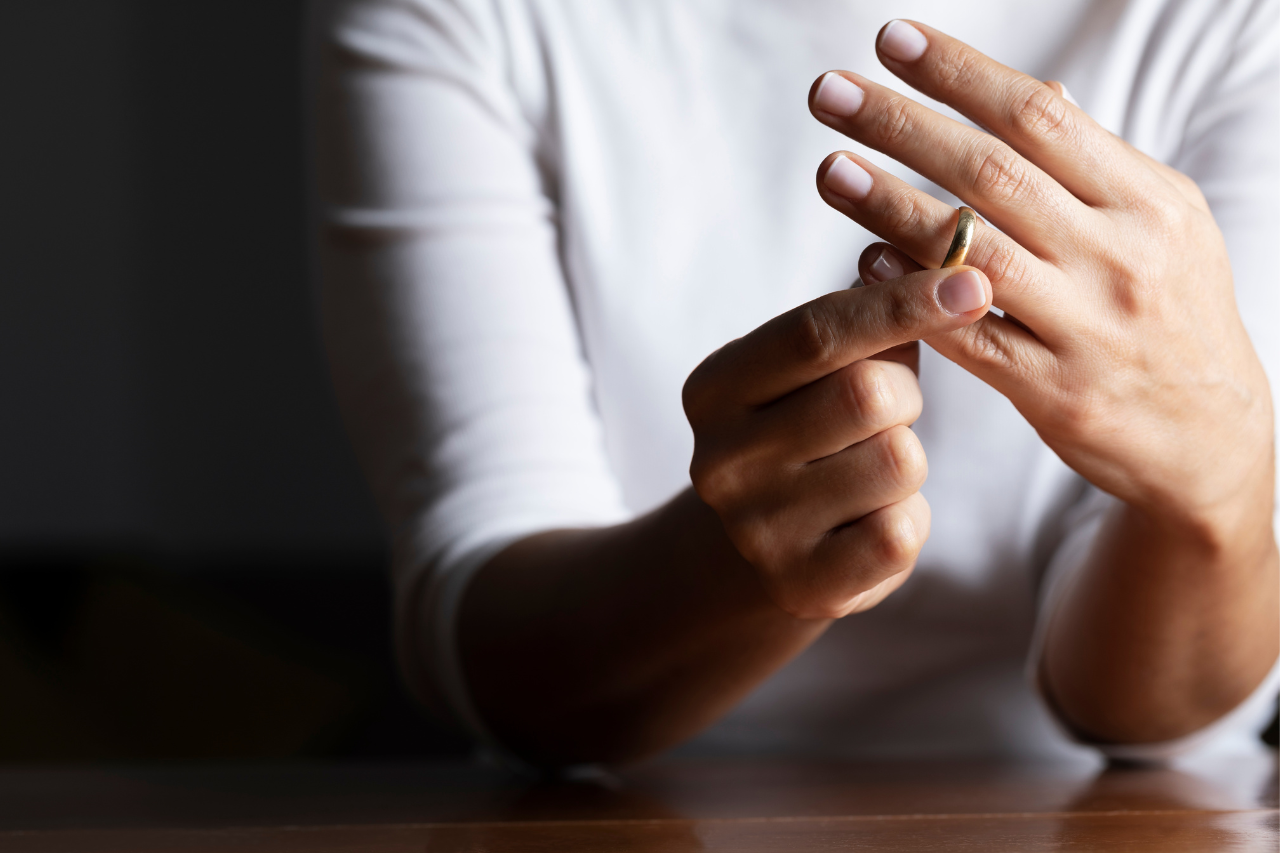 Spiteful spouses often ask for continuances of hearings without a good account. Delays may also occur due to the continual change of attorneys. Most attorneys dislike getting involved with overly emotional clients in divorce cases. In most cases, they will request to be taken off a case to avoid drama. If this cycle continues, the divorce could be delayed a great deal.

Higher-earning spouses may also look to delay the finalization of divorce by refusing to provide vital documents during discovery and declarations of disclosure. Without these documents, it becomes difficult to make any decisions tied to the financial situation of that spouse, including making a settlement offer.

Some spouses will also take issues to court when there isn’t a need for court intervention to delay the process and make it gruesome for the other spouse.

One of the common narcissist divorce tactics you can hardly miss is harassment and intimidation toward the other spouse. While this may be achieved in many ways, the spiteful spouse will do virtually anything to trigger the other spouse emotionally.

Threats could involve financial support, custody of the children, or even threatening to harm the other spouse or their children. A spouse who knows everything about you knows what can be used against you in a divorce and will leverage that to stir a complex divorce.

Unfortunately, some spouses use their children as pawns to play dirty games during a divorce. They know that love for the children is the Achilles’ heel for any parent in a divorce. That way, they can arm-twist the other spouse into agreeing to their unreasonable financial demands in exchange for favorable custody terms.

Cases of a wife lying about abuse during divorce aren’t new in divorce cases – these are common with spiteful spouses. They understand how much a finding of domestic violence or child abuse can tip the scales in determining child custody and support, alimony, and other issues. 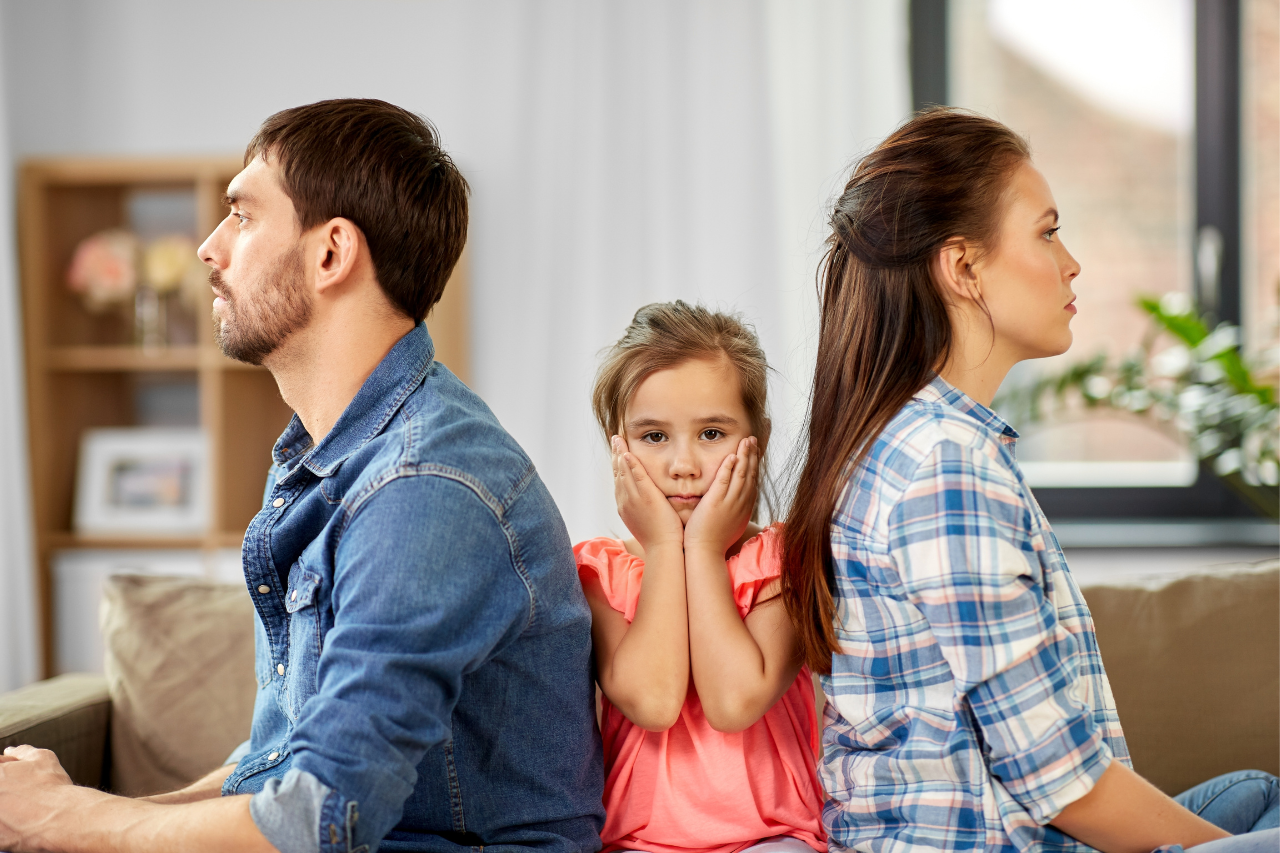 Vengeful spouses are usually cunning and persuasive enough to make a judge believe that violence was meted out against them. Knowing this of their spouse, the other party might be so afraid, even if innocent, that they easily give in to the demands of the spiteful spouse.

– Lying About Income and Assets

If the vengeful spouse is the higher-earning spouse, they can lie about their income or hide their assets to avoid paying as much child or spousal support. Usually, they do this in the hope of leaving the other spouse financially destitute.

How Do You Handle a Vindictive Spouse During Divorce?

You can handle a vengeful spouse during divorce by working with an experienced lawyer. A drama-free divorce may not always be forthcoming if you’ve previously observed vindictive behavior in your spouse. You’ll also want to keep children away from the drama and maintain communication with your spouse.

These tips will help you better deal with your spouse and finalize divorce quickly.

Working with an experienced divorce lawyer or law firm is the best way to ensure that the process runs smoothly, even when surrounded by the drama of a spiteful spouse. A divorce attorney will help you do everything in line with the state family law to avoid falling into the trap of your spouse.

– Keep the Children Out of the Drama

It’s never a pleasant experience when the children are caught in the crossfire of a divorce battle. Try as hard as possible to avoid arguing in front of them. If they pose any questions, address them politely and try to make them understand that you will still love them the same way even after the divorce. 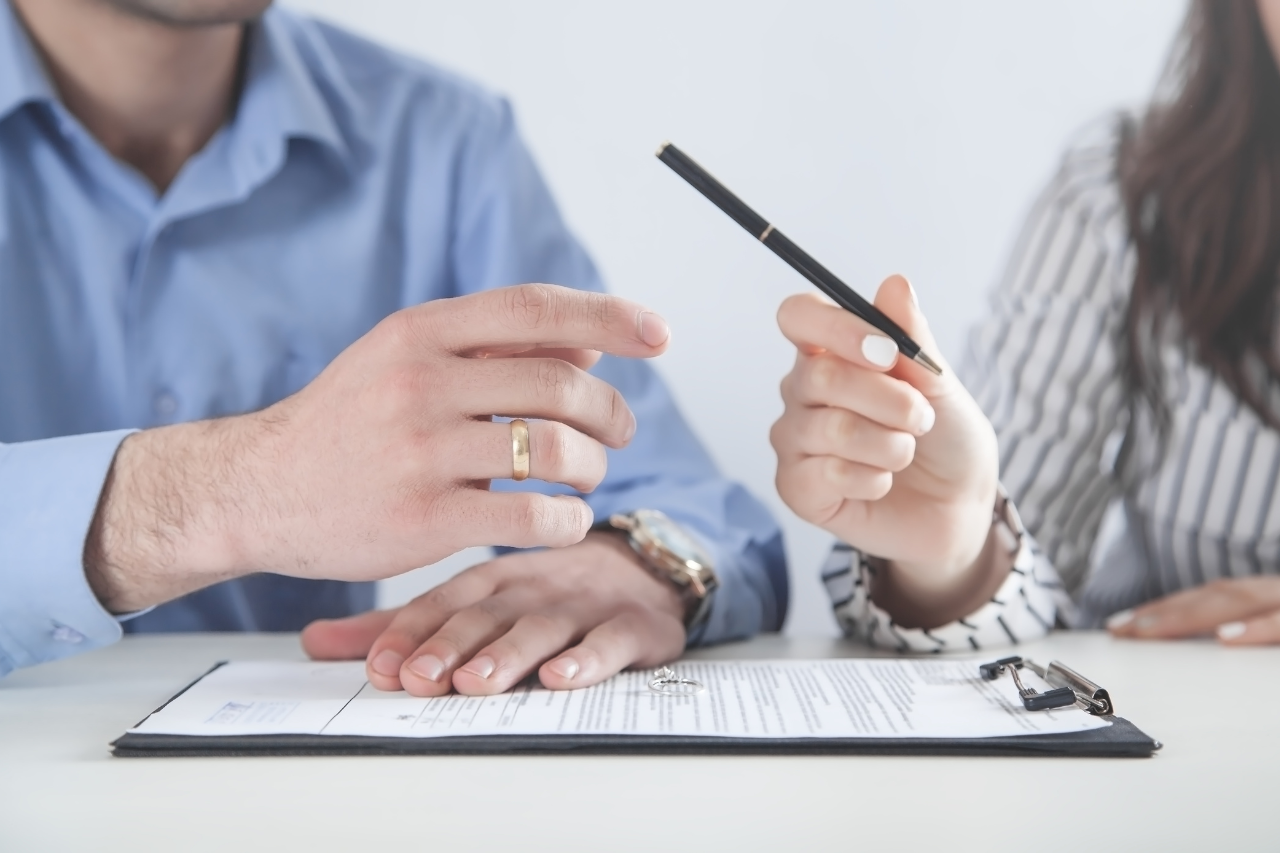 Most importantly, avoid badmouthing your spouse in front of the children. By doing all these, you cushion your children against the stress and anguish of a divorce.

– Maintain Constant Communication With Your Spouse

Ignoring spouse during divorce isn’t the best idea, even if you want to avoid talking to them or being rude. Ask your attorney to communicate on your behalf if you can’t talk about issues without arguing.

– Keep Your Behavior in Check

While an emotional and contested divorce can throw you off-balance, irresponsible acts can impact a judge’s decision on custody and other related issues. Even if your spouse is erratic, try to remain calm, act responsibly, and avoid common divorce mistakes such as heavy drinking.

Spiteful spouses usually look to inflict the best divorce revenge on their spouse before finalizing the process. Knowing some of their tactics and how to deal with them can help you focus on the divorce and move on with your life. Here are important things to remember about a spiteful spouse:

Dealing with a vengeful spouse can be difficult, and you can’t overlook the need for a family law attorney to guide you throughout the process.

How to Gain Custody of a Child That Is Not Yours: Overview