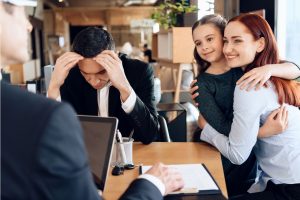 Spouses often consider granting temporary custody to avoid CPS involvement in child custody matters. Usually, divorce is a draining process for involved parties, and having CPS get involved can make for an even tenser process.

Before taking this step, you must understand how long temporary custody lasts in your state and the repercussions of CPS involvement in your case.

In this article, we’ll assess the viability of granting temporary custody to prevent CPS action, the possible legal effects of this action, and the implications of CPS involvement in custody cases.

Is It Possible To Grant Temporary Custody To Avoid CPS Action?

You can place your child with a family member if CPS is likely to get involved in your divorce or separation. However, the family member must not have a history with CPS themselves or any criminal record and be able to cover childcare needs adequately.

Child custody is among the various issues that divorcing spouses need to discuss when trying to reach an agreement. Depending on their relationship, a couple might pursue their agreement via mediation or go to court for a decision.

In most cases, judges will grant joint custody via court order, meaning that both will be involved in childcare and making decisions regarding their child. This type of custody comes with shared physical and legal custody rights, and parents must be in touch and communicate about visitations, pick-up, and drop-off times.

So, where does CPS come in during divorce cases or child custody issues? Usually, CPS isn’t part of every custody case. Its sole function is to help in-need children who could be subject to abuse and neglect. In some cases, a parent may use CPS to gain sole custody of their child. While this is not part of their everyday job, some parents may take advantage of the agency’s role in the hope of tipping the scales in their favor.

The Role of CPS

As already mentioned, Child Protective Services wasn’t intended to aid one parent in gaining custody from the other. The agency helps protect children who face abuse, neglect, or injury at the hands of their parents. As such, they only get involved when someone raises a complaint.

Once a complaint is made, a CPS agent is assigned to investigate the matter. If they establish that the child is at risk, the agency may remove them, or they may be allowed to stay home if actions can be taken to keep the child safe.

CPS often has some negative connotations for most parents. Some associate the agency with taking their child away from them forever. While this might not be entirely true, the truth is that once CPS gets involved in your divorce, you may lose control over your child’s placement.

When you call CPS, an agent will listen to your complaints and write them down. The agent reaches out to the other parent – who will likely complain about you – and write their complaints down. With these allegations from both parents, the agent has enough information to file a case against either parent.

If the agent takes your case to court, it doesn’t necessarily mean that your child will be removed from your home – services may be available to help the situation. In the worst-case scenario, CPS can remove your child from your home and put them in foster care until they find a suitable adoptive family. This often happens if there’s evidence of child neglect or abuse.

Should You Involve CPS in Your Custody Battle?

Usually, it is not advisable to get CPS involved in a divorce. Once the agency gets involved, ensure that you seek the legal counsel of an experienced divorce lawyer. CPS may schedule interviews or meetings to evaluate your fitness as a parent and ask you to fill out forms and papers. All this should be done with the guidance of a lawyer.

CPS interviews and meetings should be handled with care. If the divorce process between you and your soon-to-be-ex-spouse is contested, poorly handled CPS meetings and interviews could hurt your child custody case. However, it’s not all lost if CPS gets involved in your case.

The agency is aware of parents who claim false child neglect and abuse charges to get sole custody of the child – if CPS discovers that this is the case, your spouse’s custody case might be quashed.

During your divorce case, desist from calling CPS on your soon-to-be-ex for personal gain, as it might backfire on you. However, if you strongly believe your child will be at risk when living with your spouse, ensure that you have sufficient evidence to support your claims.

Who Can Be Granted Temporary Custody?

Temporary custody may be granted to grandparents, extended family members, godparents, or close friends of the family. In cases where parents can’t agree, the court may step in and issue a temporary custody order waiting for a final judgment.

You can file a petition for temporary custody if you have valid reasons to believe that the child will be unsafe in the hands of your spouse. After that, you can place your child with another family yourself, which is essentially granting temporary guardianship without court. Doing this may reduce the chances of having CPS involved, especially if they haven’t opened a case yet.

If you choose to transfer custody to another family member, you must draft and sign a temporary custody agreement. Ideally, it should contain:

What are Your Rights and Responsibilities During CPS Investigation?

Even if CPS gets involved in your divorce, you still have a right to custody of your child. This is one of the parental rights bestowed by the constitution and doesn’t get suspended just because someone questions your parenting.

While a CPS agent, usually a social worker, conducts their preliminary investigation, you may continue living with your child. If they find evidence of child abuse or neglect, they will file a complaint with a court.

During court proceedings, your child can be placed under protective custody. This could be with close family members or in a foster home.

Other rights you retain during the CPS investigation include:

You also have the following responsibilities during a CPS investigation:

Divorcing or separating spouses with children must resolve child custody, which is often difficult to agree on. In some cases, things become messier if one parent decides to involve CPS in a bid to gain full custody. In this article, we’ve discussed the possible agency’s involvement in divorce and whether granting temporary custody to avoid CPS action is possible. Below are the key issues to remember: 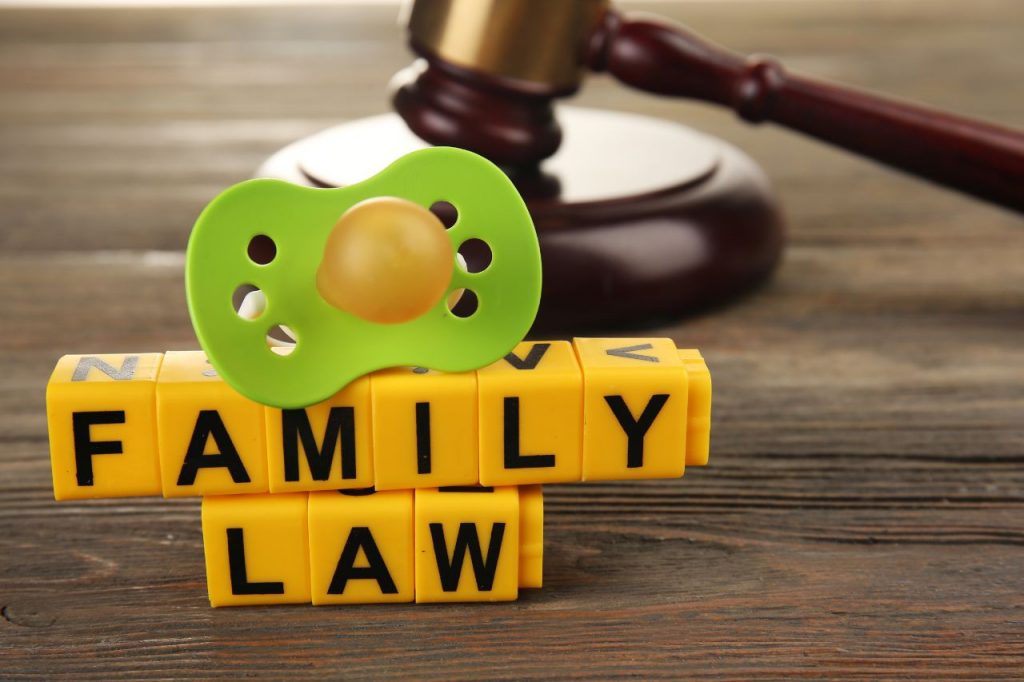 Divorce is in itself a stressful event – both for the parents and children. Having CPS involved can turn the process into a nightmare for spouses and children.

If there is a likelihood of CPS intervening due to neglect or abuse by one of the parents, spouses could agree to temporarily transfer custody to a family member to avoid CPS action. However, it is advisable to seek the legal counsel of an experienced attorney before making any significant move.

Alimony in Hawaii: Supporting Your Spouse During and After Divorce

Alimony in Michigan and How the Law Works for Spousal Support

How Much Is a Divorce in Virginia? Estimation of the Costs Involved