When a teenager wants to live with non custodial parent, the parent might consider seeking modification of the child custody order. It can be confusing for both parents – the custodial parent won’t allow it, while the non-custodial parent doesn’t want to go against the child’s wishes. 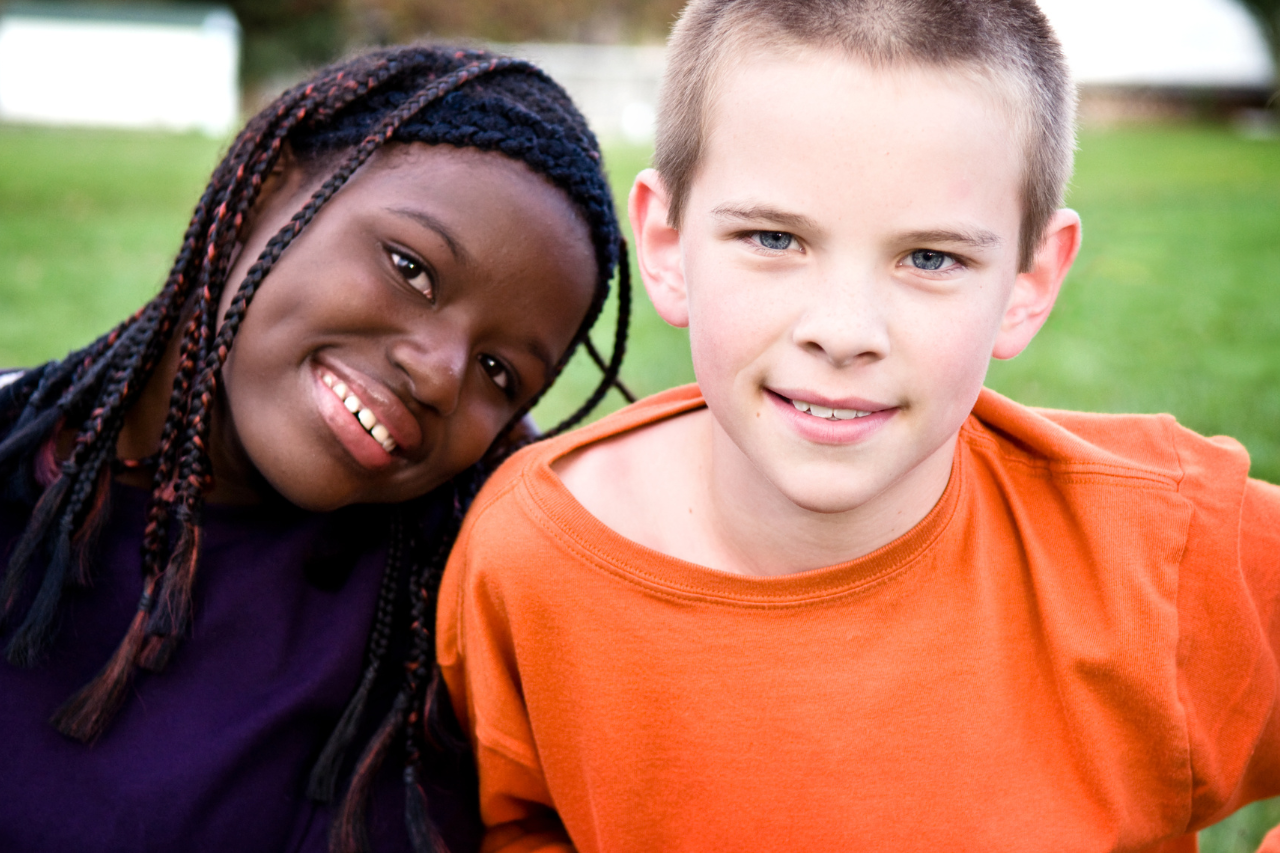 However, parents must respect court orders and follow state law guidelines regarding custody modification. This article highlights the particulars of modifying a custody order and dealing with a teen who wants to change residency.

Could a Teenager Choose To Live With a Non-Custodial Parent?

A teenager could choose to live with a non-custodial parent, but their wishes may not influence the court’s decision. In most states, the law lets a child decide the parent to live with when they attain the age of majority (usually 18 years).

However, teenagers’ rights to decide which parent to live with will depend on their resident state’s laws and the specific circumstances of their case. In general, however, the court will always consider the child’s best interests when making a custody determination. That means that the court will consider the teenager’s preferences, but the teenager’s wishes do not necessarily bind it.

In some states, if a 16 year-old wants to live with non custodial parent, they may express their preferences to the court directly, either through a written statement or by testifying in court.

In other states, the court may appoint a guardian ad litem to represent the teenager’s interests and recommend to the court which parent the teenager should live with. However, the court will not necessarily grant their request if the child wants to live with other parent.

Can You Modify a Custody Order if the Teenager Wants To Live With the Non-Custodial Parent?

You can modify a custody order if the teenager wants to live with the non-custodial parent, but the results may depend on a few factors. The process for modifying a custody order will vary depending on the state’s laws and the case’s specific circumstances.

If a child no longer wants to live with mother, the father will need to ask the court to modify the custody order to allow the teenager to live with him. 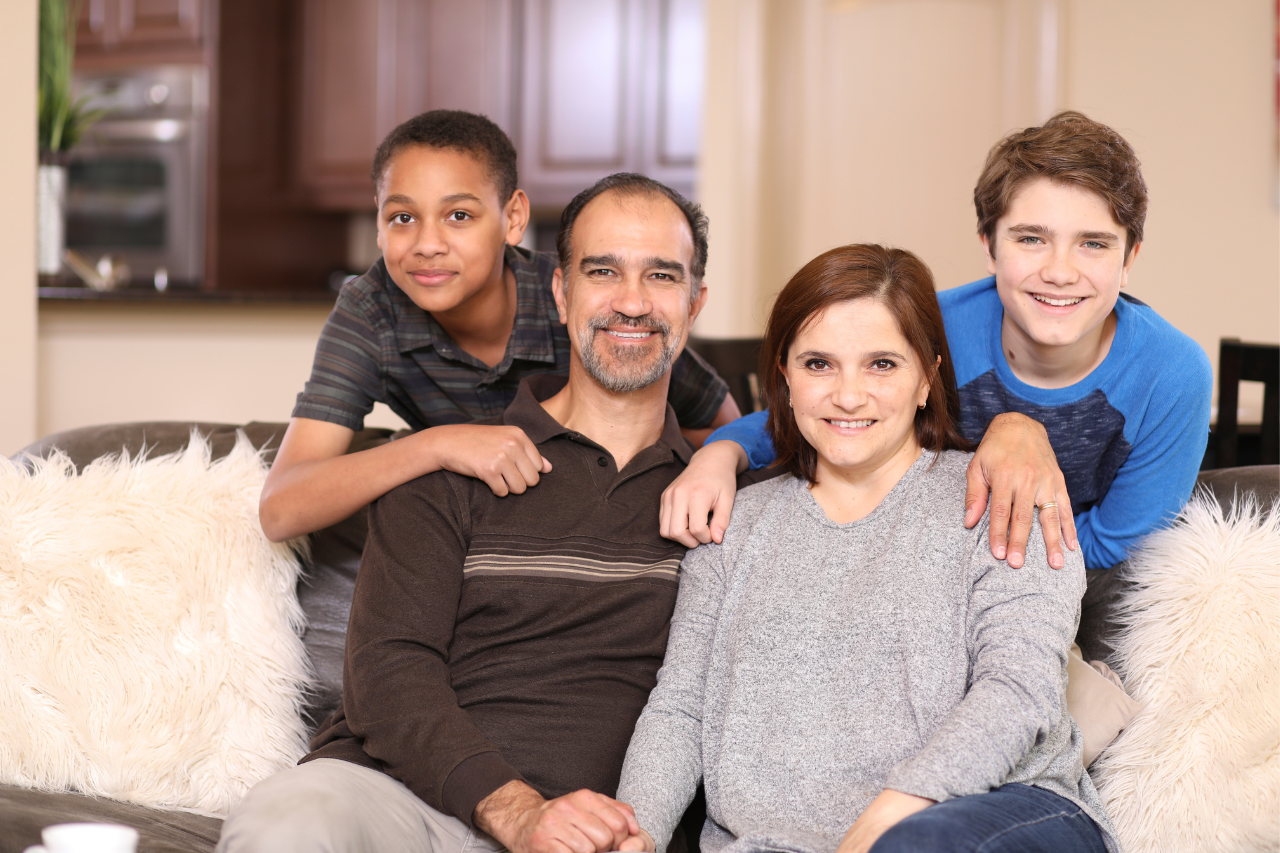 To begin the process, you must file a motion to modify custody with the court that issued the original custody order. This motion should explain why you believe it is in the best interests of your teenager for them to live with you.

– Reason for Seeking Modification of the Custody Order

Some common reasons that a non custodial parent may seek to modify a custody order to allow their teenager to live with them include:

The court will always consider the best interests of the child when deciding whether to modify a custody order. That means you must provide evidence to support your claim that it is in your teenager’s best interest to live with you.

It is always best to try to reach an agreement with the other parent outside of court and devise a parenting plan, as going to court can be costly and emotionally draining for everyone involved. If you can’t reach an agreement, it is vital to seek the guidance of a family law attorney who can help you navigate the process and represent your interests in court.

– Factors Considered Before Modification of the Custody Order

The court will consider several factors when determining whether to modify a custody order. Below are some of the factors that the court may consider:

How To Deal With a Teenager Wanting To Live With a Non-Custodial Parent? 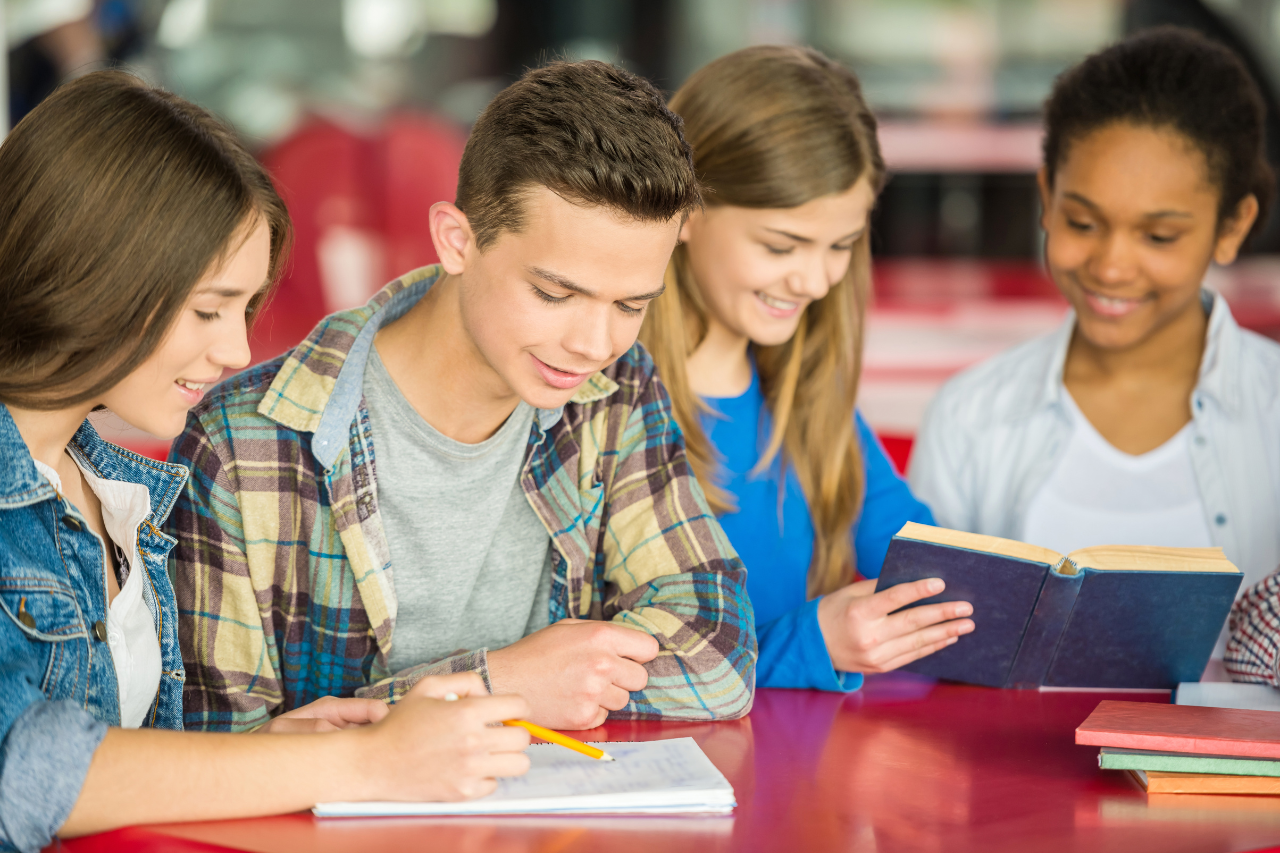 So, what to do if child wants to live with non-custodial parent?

– Listen to Your Teenager’s Perspective

It’s important to take the time to listen to your teenager’s thoughts and feelings about wanting to live with the non custodial parent. Try to understand their perspective and what is driving their desire to make this change.

You should have an open conversation with your teenager about their wishes. Explain your perspective and any concerns you may have about them living with the non custodial parent.

It can be helpful to seek the support of a trusted family member, friend, or mental health professional as you navigate this situation.

If your 17 year old wants to live with non custodial parent, it is important to speak with an attorney or a legal aid organization for guidance on your options and the process for seeking a change in custody. It is also important to communicate with your child openly to understand their feelings and concerns and deal with the situation constructively.

BPD Divorce Regrets: Will You Regret Your Divorce Decision?

How Long Does a Custody Battle Take And How To Shorten It?

Fathers Rights Massachusetts: What Will Happen During a Breakup