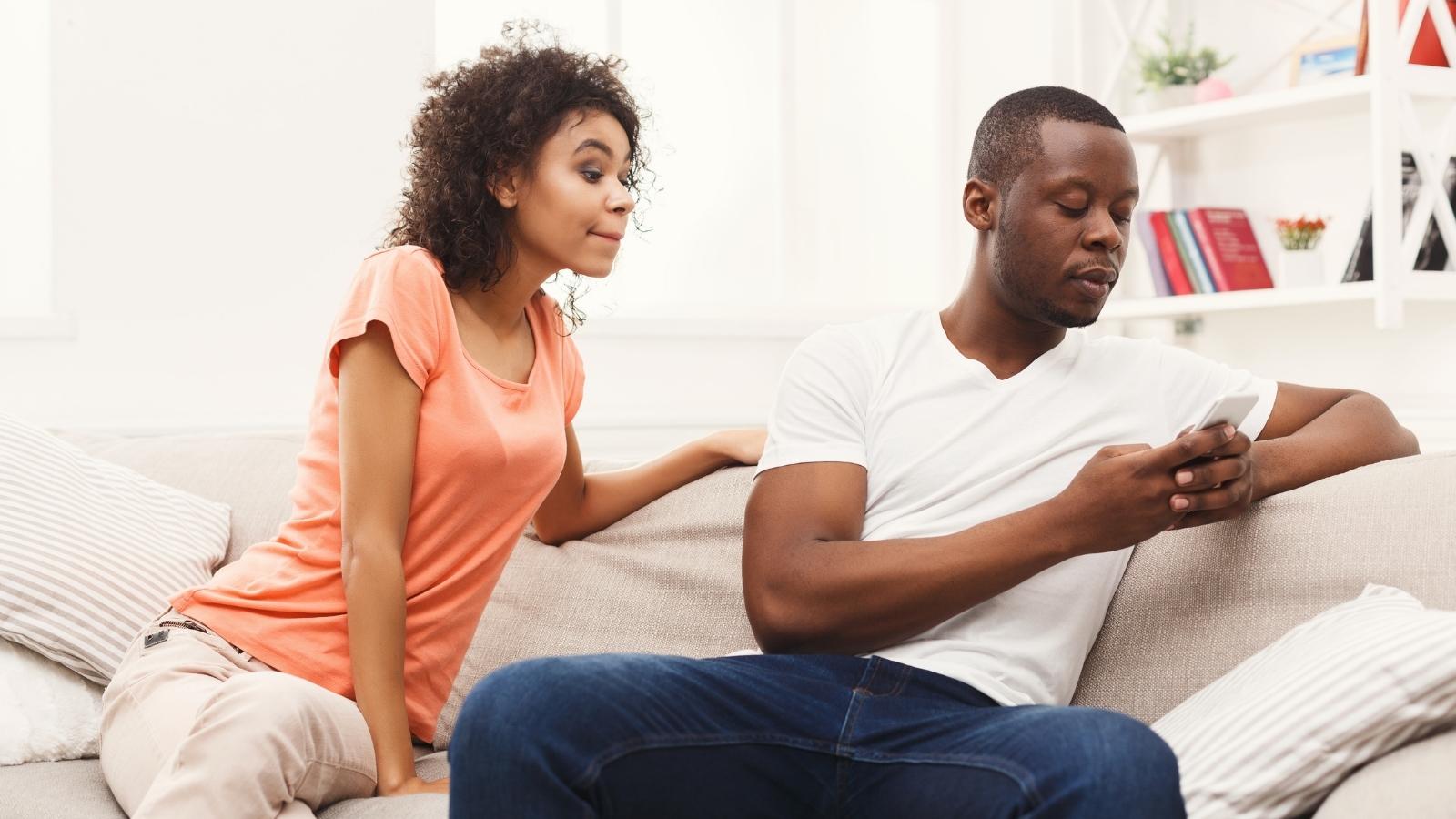 Looking for signs of a wife changing mind about divorce can be quite frustrating as one can’t ask their partner directly because of the sensitivity of the subject. Every marriage has its ups and downs and considering divorce can be a frequent thought, but it is not as easy as it sounds.

Reconsidering to stay and be together depends on many factors, but one thing is for sure: it always starts with your wife deciding to work things out.

Do Wives Change Their Minds About Divorce?

Yes, they certainly do. They may consider working things out and giving in a little to see if the marriage might work again.

Spouses, too, alter their opinions regarding divorce. Neither wants to pay child support or go through visitations and other procedures. It’s difficult for everyone, especially while the children are still in school and have enough on their plates.

It all relies on whether they believe they can figure it out. Postpone it and deal with the issues later.

Some Important Signs To Observe When Wife Changed Mind About Divorce

Many married couples have survived this ordeal and made it to the next day. Even though your wife appears distant and cold toward you, this does not mean that her heart isn’t hurting over the possible dissolution of your relationship.

Be observant and note the following signs to gauge if there is a chance to save your marriage:

She might gaze you in the eyes more than usual, touch you more frequently during a chat, or sit closer to you at dinner, for example. Her body language is one of the first signals that your wife is reconsidering the divorce. Body language is nonverbal communication in which physical conduct or interaction conveys specific information.

Posture, eye contact, touch, and the utilization of space are all examples of body language expressions.

So, what happens if your wife asks for a divorce?

If that’s the case, she won’t want to be near you or communicate with you in any manner. Her facial expressions will indicate that she does not want to stay married to you, and she will avoid eye contact.

Examine the events she remembers and make connections to the reasons for the divorce. Maybe it’s her way of implying what she’s missing in your relationship right now. Most likely, her feelings for you haven’t entirely dissipated, and she wants to give you another chance.

If you observe your wife using the word “we” more frequently (not in a divorce context), she may be re-conceptualizing you and yourself as a couple. It’s the first indication that you and your partner might still have a future together.

Keep track of what your wife says and how she says it about your relationship. Maybe she’s starting to modify her attitude toward you and your marriage if you detect less neglect, resentment, rage, and other negative elements in her tone and words.

Now, if that changes, it’s completely likely that you’re asking, “Is my wife reconsidering divorce?”

Is she sitting closer to you on the couch after dinner when you’re watching TV? When she’s trying to explain anything to you, does she put her hand on your arm? Is there a lot of eye contact at the dinner table that is meaningful?

And, most importantly, is she now expressing a strong desire to make love in bed?

Physical intimacy is one of the foundations of any successful relationship, and its absence may be a huge stumbling block for a marriage. So, if your wife starts making advances after months of no physical contact or affection, it’s a good indicator she still loves you, wants to make the marriage work, and is therefore pondering divorce.

Remember that it will require time and, most crucially, both parties’ dedication. However, if she offers couples treatment, divorce is certainly out.

She might try to show her affection by asking you to embrace her all the time, even though you know she’s not a hugger, or she might wear that clothing you adore seeing on her. In either case, if your wife is attempting to save your marriage and isn’t considering divorcing you, you may expect these actions.

If you notice that the Divorce-topic isn’t mentioned at all at some point, it’s possible that your wife has given up on divorce or, at the very least, is evaluating the need for such drastic measures.

Of course, you’ll have to talk about this topic sooner or later. If you and your wife decide to stay together, you must first comprehend what happened and how to move forward. 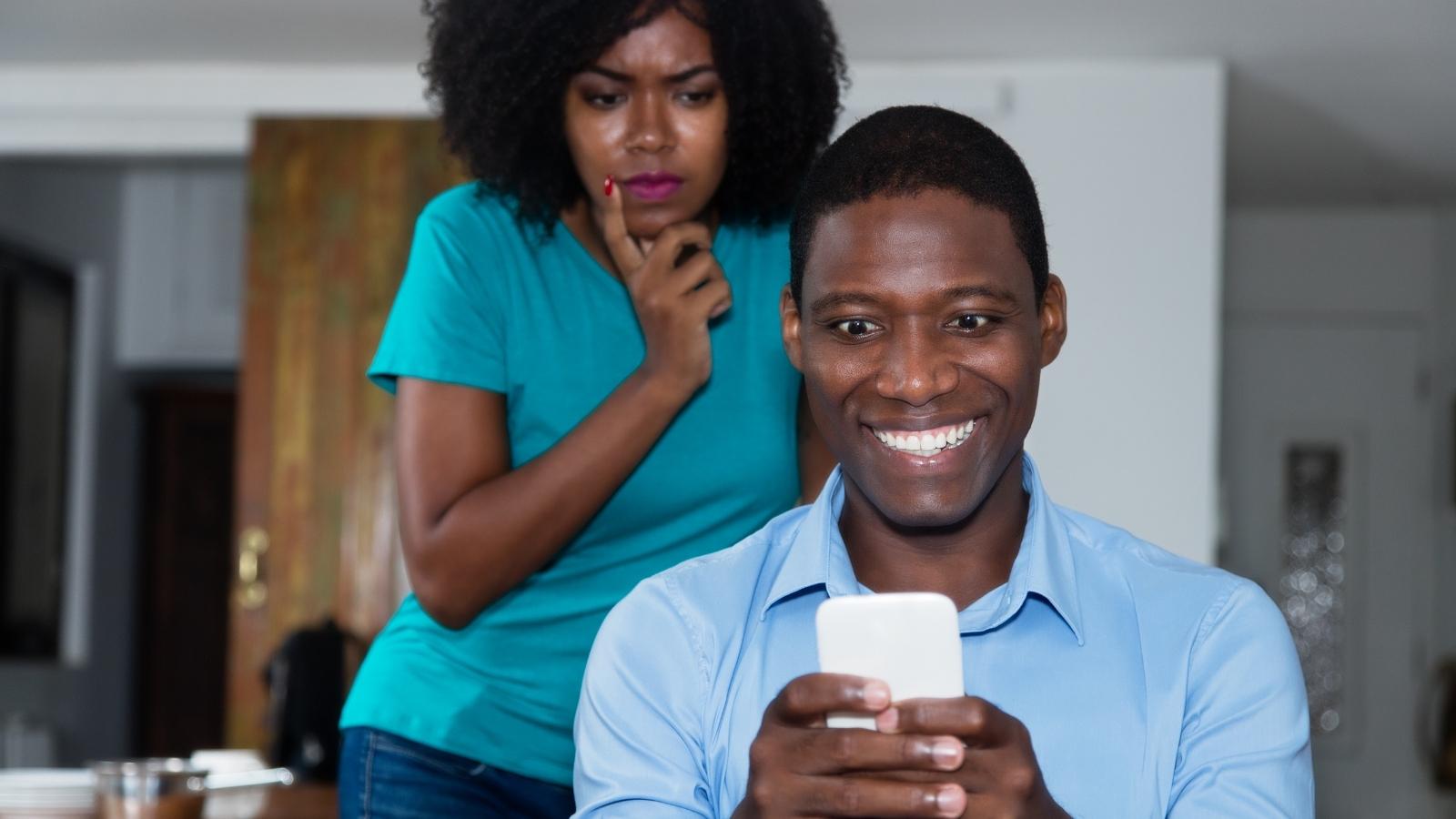 It can also be interpreted as a sign that your wife isn’t ready to leave your marriage. Jealousy, believe it or not, can be a positive emotion. Consider it this way: If she didn’t care about you and didn’t love you, she wouldn’t give a damn what you chose to do with your life.

She’d be preoccupied with herself and wouldn’t make any arrangements with you. However, if your wife begins to inquire about your day or your plans for the evening, it’s possible that she isn’t ready to proceed with the divorce.

Keep in mind that some people struggle to express their actual feelings. Jealousy could be her method of expressing her continued interest in and affection for you.

Furthermore, when one of the couples decides to divorce, they strive to create a barrier between them and the other. Their communication is solely to settle divorce-related concerns.

In other words, if your wife invites you to dinner, a movie, or a walk and you don’t bring up the subject of divorce, it’s an indication she still wants to spend time with you. And if that’s the case, divorce might be on the cards.

Reasons Why the Wife Is Having Second Thoughts About Divorce

Divorce means you’re no longer with the one person you thought would always be there for you, unconditionally loving you and holding your hand when you needed it. And with separation comes a lot of suffering.

Maybe your wife noticed this, which is why she is deciding to give your love another chance. Perhaps she believed that by entering into a new relationship, she would be able to lessen the sorrow she would experience as a result of the divorce.

She rapidly realized. However, old wounds take a long time to heal.

If a guy and a woman have only dated each other and no one else, it’s difficult for them to separate.

Because you’re terrified no one will love you as much as they did.

If you’re the only guy she’s ever romantically dated, kissed, or hugged, it could be why she’s pondering the divorce. When you chose to be married, perhaps neither of you had any idea what you were getting yourself into.

You probably assumed that everything would go smoothly and that your affection for each other would remain unchanged. It’s also possible that you married when you were still young. Even though your marriage isn’t horrible, your connection turned a little stale after a while.

She was getting tired of the monotony because every day was the same, which could be why she was considering breaking up with you in the first place. Hearing your wife say such things can come as a shock to you. After all, you’ve loved her for so long that you can’t imagine she’d even consider seeing someone else.

On the other hand, the ability to forgive lies at the heart of human relationships. “There is still hope when doors slam and angry words fly, when things just aren’t working out, and even when your spouse has betrayed your trust.” You can still give your marriage another chance if you feel like it’s on the verge of falling apart or even if you’ve already separated. Maybe your wife is doing the same thing.

However, your desire to give your marriage another chance must be genuine. A second chance won’t save your marriage if she wants to end the divorce but can’t let go of the bitterness and repeatedly plays the “it was all your fault” card.

Children react to parental separation in different ways depending on their age. Toddlers, for example, suffer because their father or mother is frequently absent. If parents separate while their child is still a baby, the divorce pain may be minimal.

“Probably the only age where you’d say it has no major influence is under two,” says the author. “As you get older, the risk of emotional trauma increases.” Older children frequently assume that their parents’ divorce was caused by them. They may experience feelings of humiliation, guilt, or dread, among other things.

If the spouses are unable or unable to agree on divorce-related matters and divorce peacefully, they will have to engage lawyers and go through a lengthy trial. Not to mention the requirement to share assets, debts, and other obligations.

Perhaps your wife isn’t prepared for such costs and believes that staying married is preferable to paying a divorce attorney.

What To Do if Your Wife Is Rethinking Divorce?

If your wife started the split but then changed her mind, you should consider whether you have second thoughts as well.

A marriage is a two-way street that can only be saved if both couples put effort into it. It will be impossible to recover your marriage if you want to end it regardless of your wife’s wishes.

You should also learn the real reasons behind your wife’s having second thoughts about divorce. Discuss her anxieties with her or with a family therapist. The therapist-recommended procedures can assist in sorting out family issues and determining their core causes.

Only a genuine desire to repair your relationship and reignite the old spark should persuade you to reconsider your divorce.

It’s OK to have doubts about the divorce decision at first. However, it is difficult for both partners to remain unclear about the next step for an extended period.

On one side, it makes the notion of spouses accepting the situation and moving on seem more distant.

Constantly switching from ‘yes’ to ‘no,’ on the other hand, absolves you of the burden of making a decision. None of these solutions are good for either spouse’s health.

Here are some of the crucial factors to remember:

We hope you finally understood what signs to look for in this time of uncertainty. But remember, communication is always crucial in a relationship. Best of luck!

I Want a Divorce but Have No Money: A Comprehensive How To Guide