A prove up hearing is one of the stages many people are unaware of during the divorce process. Usually, it’s the final phase of a divorce case, after which the process is finalized. 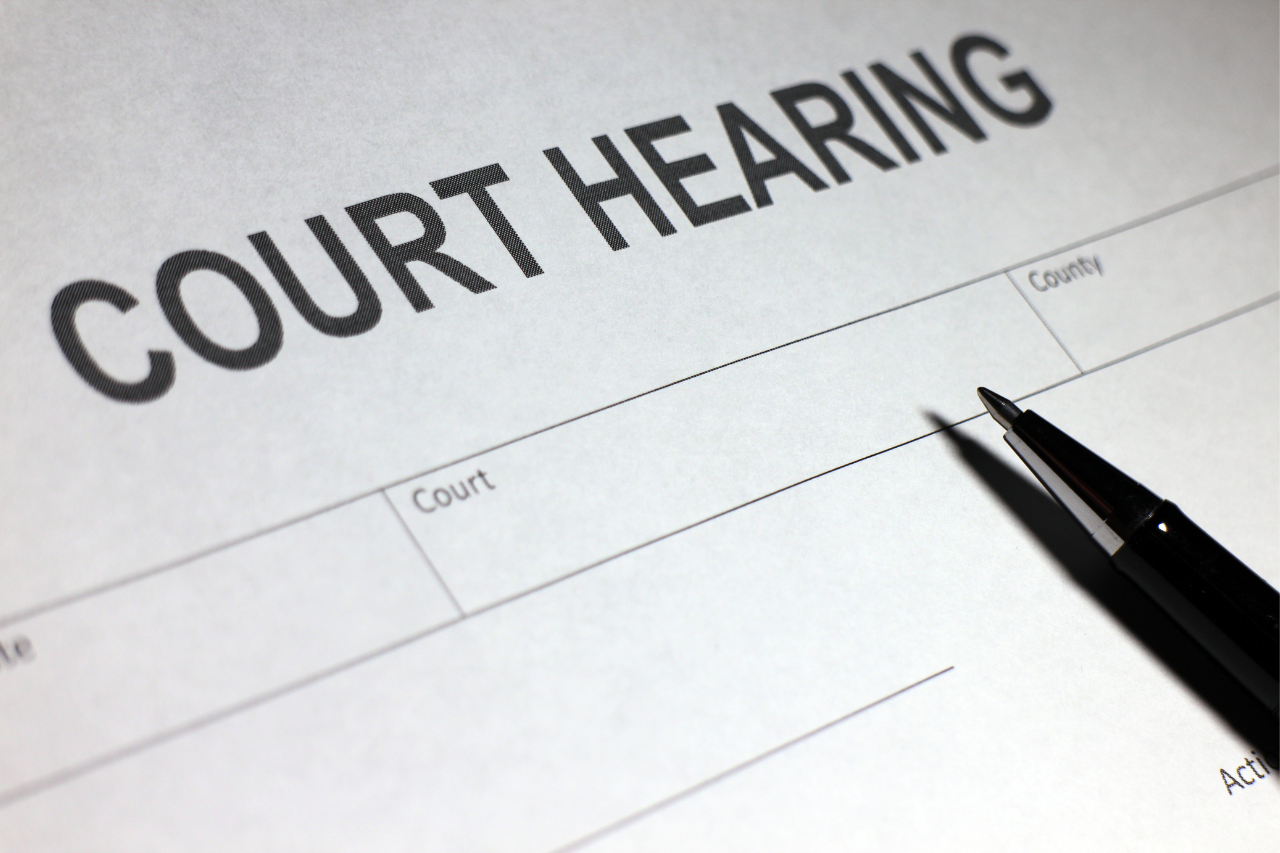 So, does it mean that divorce is granted after this hearing? This article discusses the various aspects of a prove-up hearing, including what it is and when it occurs.

What Does a Prove-Up Hearing Mean?

A prove-up hearing means a court hearing in which a person presents evidence to the court in support of a request for a specific legal action or relief. This hearing allows the person to provide evidence and testimony to support their request and persuade the court to grant it.

Prove-up hearings are commonly used in various legal contexts, including divorce and probate cases. In a divorce case, for example, a prove-up hearing might be used to present the proposed divorce judgment or to establish the terms of a divorce settlement.

A prove-up hearing probate case might be used to present evidence supporting a request to admit a will to probate or to establish the terms of an estate administration.

Prove-up hearings are typically held before a judge, who will consider the evidence presented and decide based on the legal standards and rules that apply to the specific case.

What Is a Prove-Up Hearing in a Divorce Process?

A prove-up hearing in a divorce process is a court hearing that is typically held after the divorce petition has been filed and served on the other party. The purpose is to present the court with evidence to prove that the divorce grounds, as stated in the petition, are true.

For instance, during a prove-up hearing, Illinois parties to a divorce will be required to provide their marital settlement agreement regarding the division of assets and debts but also details regarding child custody, child support, and other divorce-related issues. Usually, the case would proceed to trial for a final decree if the parties don’t agree on settlement terms. In such cases, a prove-up wouldn’t be necessary.

The purpose of the prove-up hearing, including a prove up hearing Texas, is to allow the court to determine whether the grounds for the divorce, as stated in the petition, have been proven and whether the proposed settlement agreements are fair and reasonable. If the court finds that the reasons for the divorce have been proven and that the proposed settlement terms are fair and conscionable, it will grant the divorce and issue a final divorce decree.

Who Attends a Prove-Up Hearing?

A prove-up hearing is attended by the petitioner (the person who filed for divorce), the respondent (the other party in the divorce), and the attorneys for both parties, if they have legal representation. The judge or commissioner handling the case will also be present at the hearing. 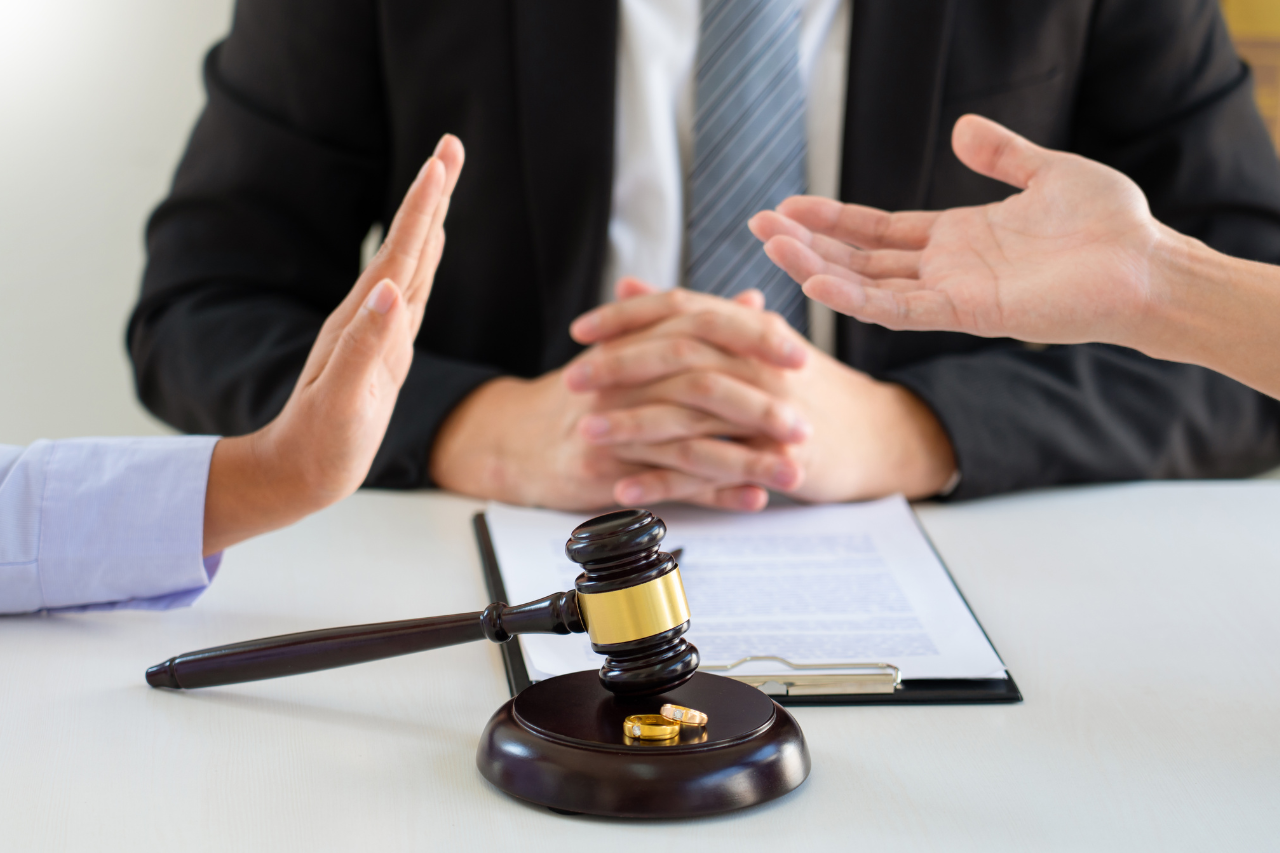 It is important to note that civil prove-up hearings can vary depending on the state and the case’s specific circumstances. In some jurisdictions, the parties may be required to attend a mediation or settlement conference before a prove-up hearing is held. The hearing may be conducted by a mediator or arbitrator rather than a judge or commissioner.

It‘s a good idea to consult with an attorney and follow the rules and procedures of the specific court handling the case to ensure that all the required steps in the divorce process are taken.

What Are the Documents Required in a Prove-up Hearing?

The documents required in a prove-up hearing will depend on the state where the divorce is filed and the particular case. The petitioner will be required to provide the court with evidence to support the allegations made in the divorce petition, such as evidence of infidelity, abuse, or irreconcilable differences.

The petitioner may also be required to provide the court with a proposed divorce decree, which outlines the divorce terms, including the division of assets and debts, child custody and support, and other issues related to the divorce.

In addition to the proposed divorce decree, the petitioner may be required to provide the court with other documents, such as financial documents, agreements reached with the other party, and any other relevant documents related to the divorce.

Consulting with an attorney is the best way to ensure you follow the rules and procedures of the specific court handling the case and that all necessary documents are submitted to the court. If you’re a Cook County, Illinois resident, you can find a sample list of what the court may require of you for a prove-up or consult with an Illinois family law attorney to ensure you don’t miss anything.

What Is a Default Prove Up in a Divorce?

A default prove-up in a divorce is a court hearing held when the respondent (the other party in the divorce) has failed to respond to the divorce petition or has failed to appear at the scheduled prove-up hearing, regardless of the motive. 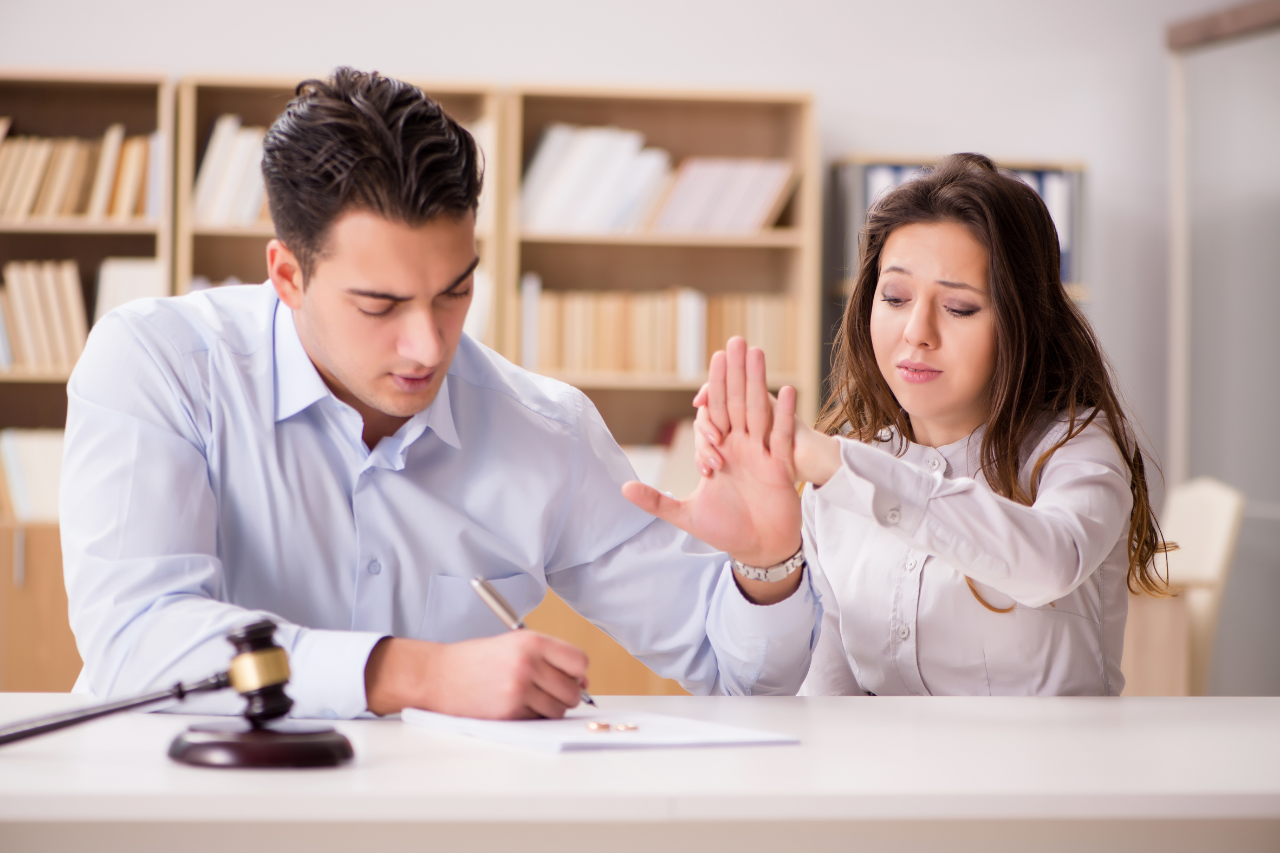 If the court grants the default judgment, the respondent essentially gives up their right to contest the divorce or the terms (an uncontested prove-up). The petitioner can proceed with the prove-up hearing without the respondent’s presence or participation.

At the default prove up hearing, the petitioner must present evidence to the court to support the allegations made in the divorce petition and the proposed settlement terms. If the court decides that the evidence is sufficient and that the proposed divorce terms are fair and reasonable, it will grant the divorce and issue a final divorce decree.

Terms of a default prove up hearing can vary between states. If you’re an Illinois resident, you should always consider working with an Illinois divorce attorney and follow the rules and procedures of the specific court handling the case to ensure that all necessary steps are taken in the divorce process.

Prove up hearings are part of the divorce court process and others, such as probate cases. This article has highlighted the main things about this hearing. Here are the key issues to keep in mind:

The requirements for a prove-up may differ from one state to the other, and it is advisable to prepare for this hearing with the help of an experienced divorce lawyer.

Getting a Divorce While Pregnant by Someone Else: Process and Guidance

Adult Adoption Texas: Steps To Adopting a Person Over 18 Years