Pending criminal charges and child custody are interrelated as they involve the well-being of the child. The capacity to care for and provide a stable environment for your child will be considered an important factor in determining the type of custody you should have. 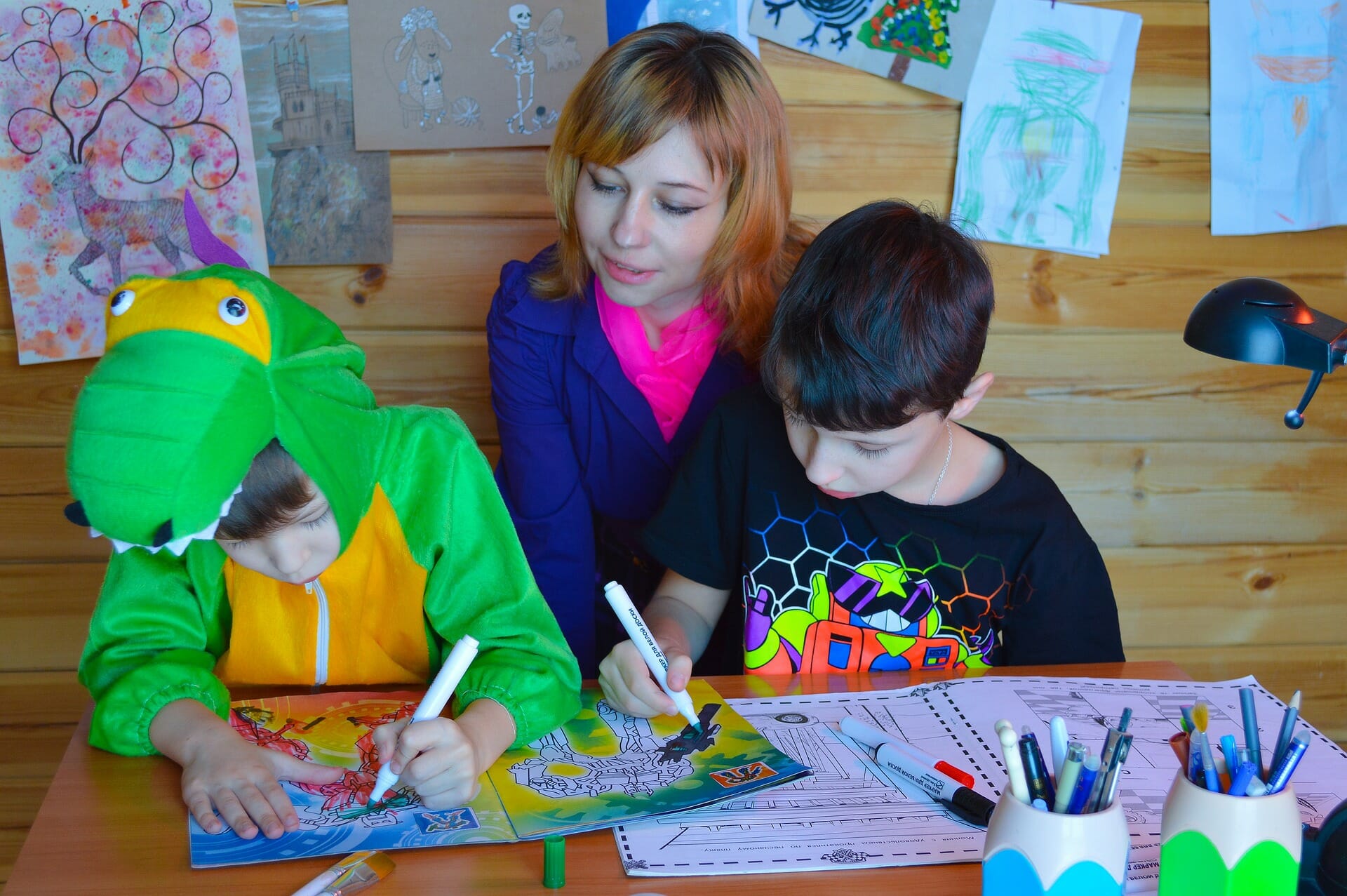 Read this article to know how charges affect custody rights.

How Will Your Pending Criminal Charges Affect Your Child Custody Case?

But be aware that there is a big difference between being accused of a particular crime and being found guilty of one. Being accused of a crime does not prove that you actually committed one.

A skilled criminal defense attorney is essential if you have a criminal case pending while child custody negotiations are ongoing. You must be fully aware of your legal options, both in your criminal case and with regard to child support and custody.

You may require a criminal defense lawyer who will vigorously defend you against the charges and give you the best opportunity to reduce their impact on your child custody cases.

Because you have not been found guilty of a crime, your child custody attorney should argue to the judge that the criminal charge should not be taken into account when determining your suitability as a parent. A judge will undoubtedly take a criminal case into consideration, but they will probably give a conviction more weight.

The likelihood that the judge will take the conviction into consideration when deciding on child custody increases with the age of the conviction. It is unlikely that a conviction will have much of an impact on a court’s decision regarding child custody if your conviction occurred years ago and you have not been convicted of any crimes since.

However, it is more likely that the judge will take your conviction and its impact on whether you can be a good parent into consideration if it was recent or if you were charged while child custody proceedings are ongoing.

– How Does the Crime Done Affect Your Case?

The crime done affects your case by knowing who you committed the crime against. Your chances of successfully obtaining primary conservatorship of your child would be extremely slim if you committed an act of violence against a member of your family, especially your child. 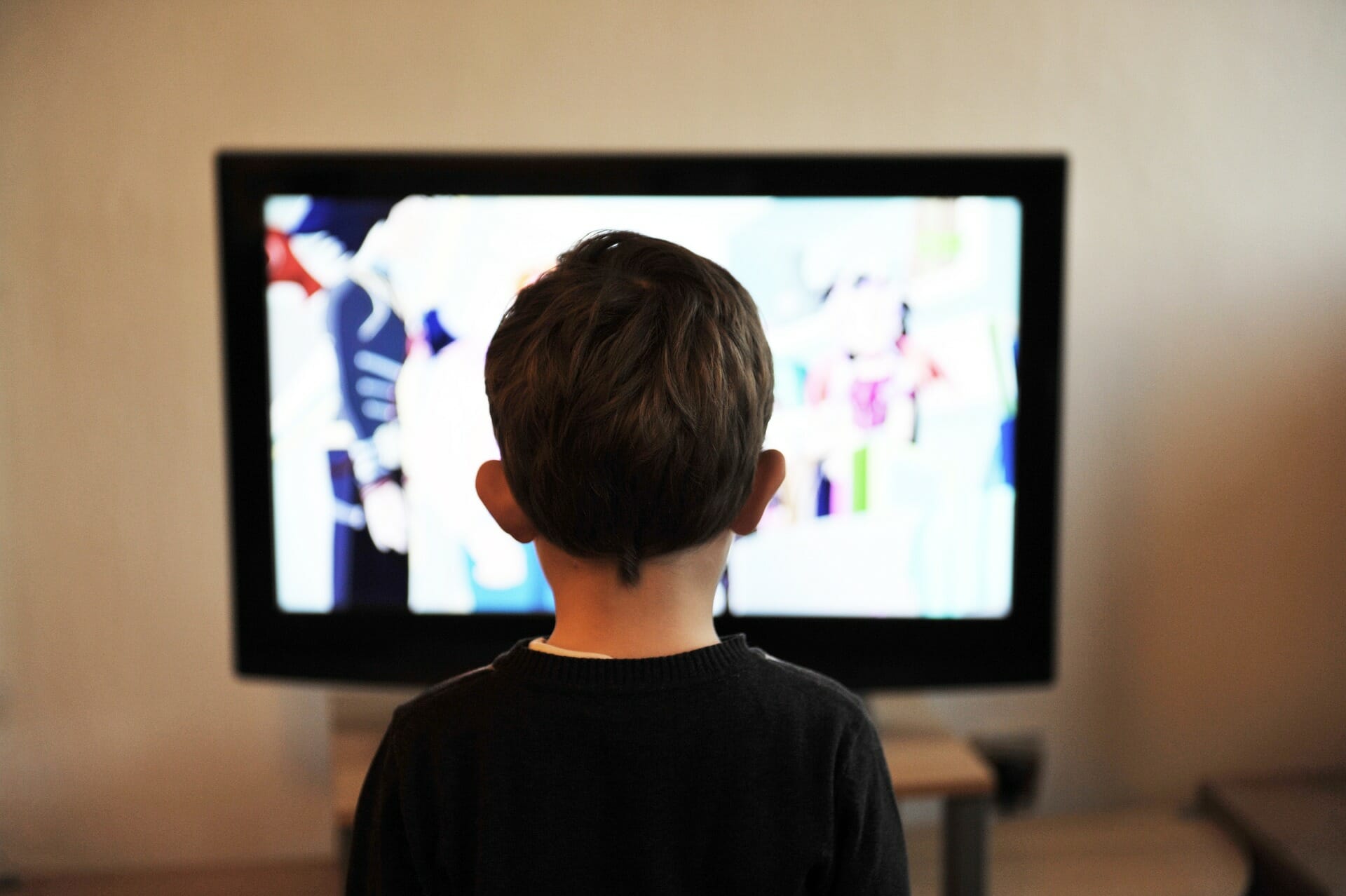 What Are Court Considerations in Criminal Charges When Making Child Custody Decisions?

Court considerations in criminal charges when making child custody decisions include the type of offense, when it was committed, etc. It may not be relevant to the case if the crime was committed 25 years ago and did not involve a child or your spouse.

You would be able to withstand this conviction and accomplish your child custody goals if you received little to no jail time and a single-offense conviction. Judges will take into account the following factors when determining the impact of a criminal conviction on child custody:

How Does a Previous Conviction Affect Child Custody?

A previous conviction affects child custody if it involves abuse of children. In that situation, the court will want to know who the child was, how they were related to you, what the crime was, and why you were convicted.

We can tell you that there may be restrictions on custody and visitation, particularly if the crime involves your child. 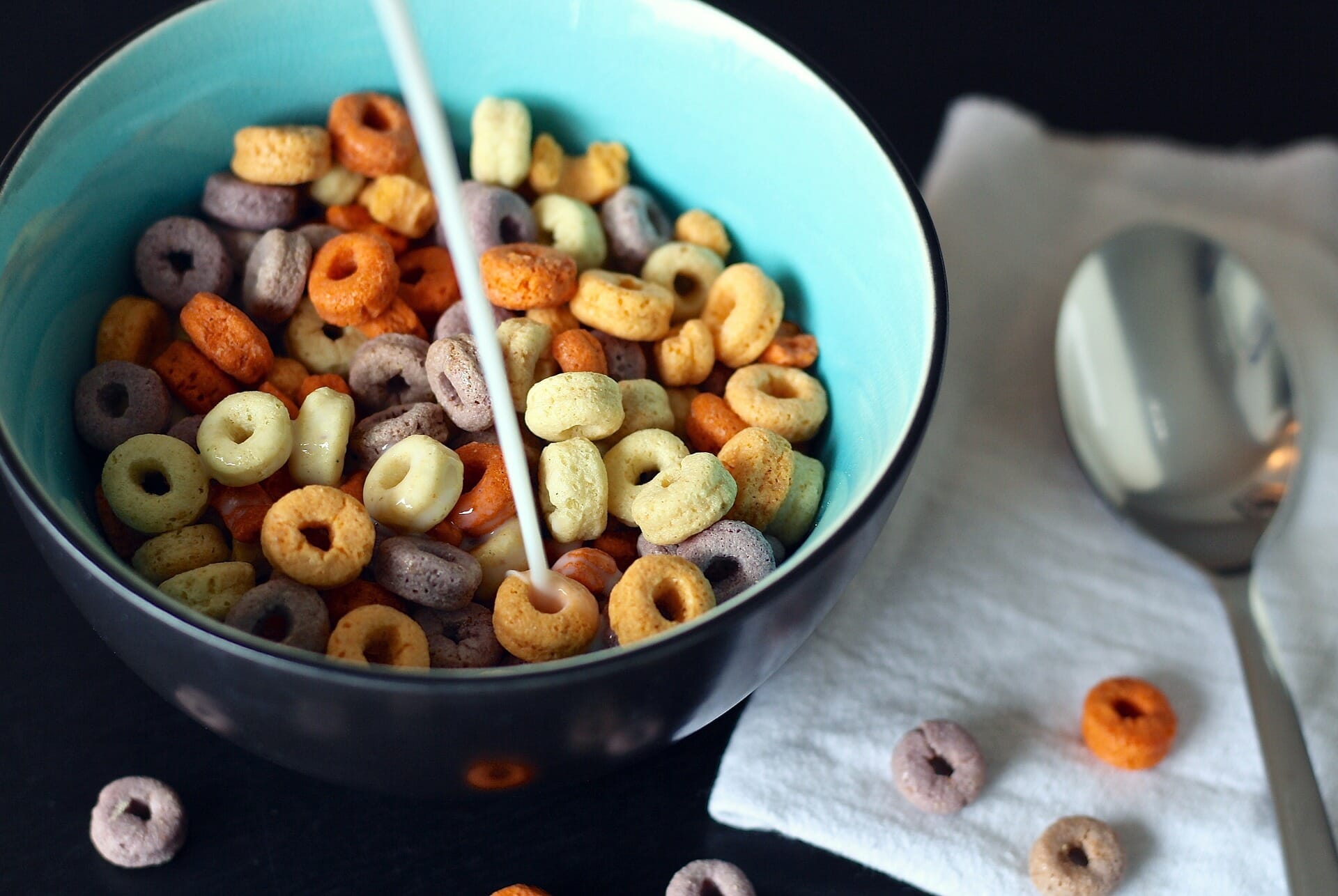 It stands to reason that if you have previously caused physical or emotional harm to your child, it won’t take much for you to do so again. We have previously witnessed parental rights being terminated as a result of a parent committing a serious crime against their child. Although this is an extreme example, it should be taken into account.

It is not in your best interests to take your case to court if you have a history of committing these crimes. Before your case reaches the point where a judge can weigh in, you should try to reach a settlement with your adversary.

If a Parent Goes to Jail, Do They Lose Custody of a Child?

If a parent goes to jail, they do not lose custody of a child i.e. if they spend less than six months in jail, they will not automatically lose their parental rights. The termination of these rights can result from another person contesting the rights, lack of contact, etc.

Depending on the state, the child will be transferred to a state agency for foster care for a specific amount of time. However, this can take anywhere between one and two years. After that, various arrangements are feasible.

How Can a Father Get Joint Custody if He Has a Criminal Record?

In fact, the offending parent may be granted sole legal and/or physical custody, depending on their history and parenting abilities. Just keep in mind that the judge will base his or her decision on the particulars of each case, keeping the child’s best interests in mind.

Be aware that some felonies almost always result in a court denying the offending parent any type of custody. A state’s laws will typically address this problem. Domestic violence against the child, sexual assault against the child, and any other types of child-related abuse are examples of these types of crimes.

Pending criminal charges and child custody in California laws are related as state laws set a completely different standard for some specific child abuse crimes, such as those that call for registration as a sex offender, which further affect child custody.

In such cases, unless the court determines that there is no significant risk to the kid, it may not grant custody or unsupervised visitation to a convicted parent. In these circumstances, California’s child custody laws are strict. Criminal charges in family court in California shouldn’t be ignored.

The family law judge has to consider a parent’s significant criminal background, including but not limited to one involving violence or drug abuse when determining what is in the child’s interests. The court also decides whether the parent with the criminal records should have shared legal and physical custody of the kids or should spend a lot of time with them.

It is frequently discussed how a parent’s criminal history may impact custody. To some extent, the laws of a particular state will determine the full repercussions of a person’s criminal history, but the child’s welfare, however, should come first.

How Long Husband and Wife Can Live Separately in Islam?

Common Law Marriage in Illinois: Is It Legal?