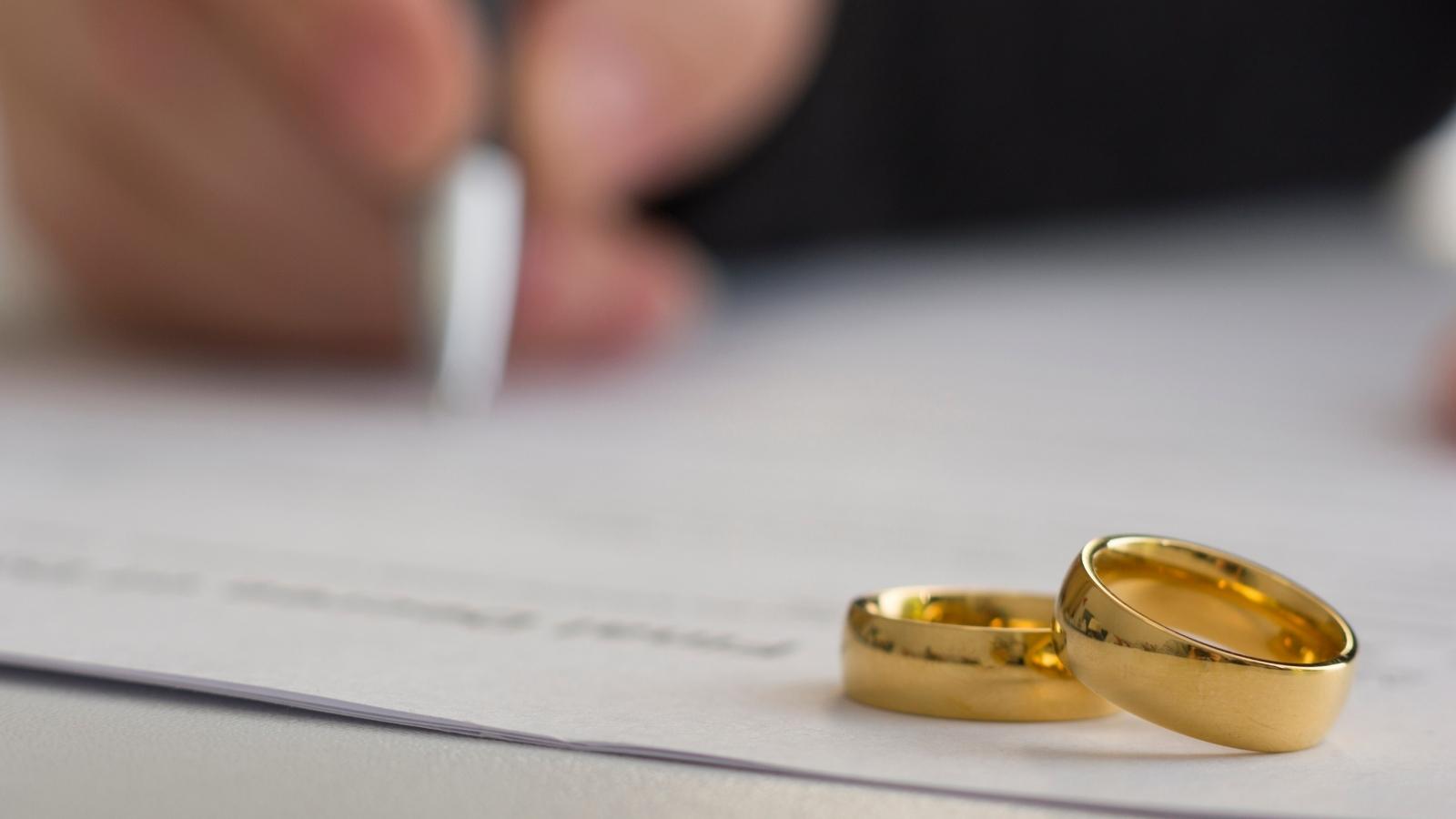 Legal separation vs divorce is a choice you need to make when you have decided to end your marriage. Choosing divorce as an alternative will legally dissolve your marriage, whereas legal separation may preserve all your rights and duties related to marriage. The latter also implies that the couple will live apart while still being married.

Let’s get to the bottom of their similarities and differences:

Divorce is legally termed as the dissolution of a valid marriage. You’d have to seek a judge to approve this decision, as well as come up with a property division agreement and a parenting plan for your children. Due to the similarities between divorce or legal separation, they may cost the same and take the same amount of time to complete.

The benefits of divorce are as follows:

What Is a Legal Separation?

A legal separation is a court agreement that allows the spouses of marriage to live separately. If a competent Court issues a legal separation decree, neither party is required to live with the other.

However, such a ruling does not dissolve the marriage or cut the parties’ marital ties. According to the legislation, a divorce petition can be filed if cohabitation has not resumed for a period of one year (or more) after a judicial separation decision has been issued.

The benefits of legal separation are as follows:

What Is the Difference Between Legal Separation and Divorce?

Parenting rights, child support, spousal support, property partition, and debt repayment are all covered. The legal separation outlines rights and obligations that can be enforced in court.

Orders governing child support and parental rights and duties are subject to alteration as long as the court has jurisdiction. If it is demonstrated that circumstances have changed, spousal support may be modified.

The following are the main points of distinction on divorce versus separation:

Before a judge may finalize a divorce, several jurisdictions’ laws require couples to separate. Many states require the couple to live “separately” for a length of time before the court can accept a divorce petition (formal request), while others do not require separation until after the petition is filed.

The court may dismiss your case if you file before you’ve completed the separation conditions. While the divorce is pending in some areas, spouses may be required to separate.

What Are the Grounds for Legal Separation?

A legal separation process can be started by filing a lawsuit alleging one or more of the 10 “grounds” or reasons for the split. Incompatibility, adultery, purposeful absence for more than one-year, excessive cruelty, persistent drinking, and egregious negligence of duty are some of the “grounds” that would be cited in a divorce.

Some of the grounds are explained below:

However, attempting to commit adultery does not constitute adultery and cannot be used as the foundation for a judicial separation petition. Direct evidence of adultery is not required, and the nature of the act is such that no such evidence would be reasonable to expect.

Whether an act or a series of acts falls under the legal age definition of cruelty is a matter that can only be answered based on the facts and circumstances of each case. The partners’ culture, age, temperament, style of living, and other pertinent circumstances would all have to be considered.

It should be mentioned that the concept of desertion (in terms of marriage law) is difficult to define. It is true that no judge has ever sought to provide a thorough definition of desertion and that no judge would likely succeed in doing so. On the other hand, desertion is defined in English matrimonial law as “a departure, not from a place, but from a condition of things.”

Finally, desertion differs from other marital offenses (such as adultery or cruelty) in that it does not involve a single act or a sequence of acts that are independent and different from one another. Rather, it is an activity or pattern of behavior that must continue over the statutory period leading up to the filing of the petition. When a period is broken, the broken periods cannot be joined to produce a two-year period.

If you decide to be legally separated, you’ll need to figure out plans for child care, support, and bill payment. You and your spouse can negotiate an agreement with the help of a mediator or lawyer. If an informal arrangement is not possible, a lawyer can advise you on your legal choices.

You must do the filing for separation via petition in your Superior or Family Division Court to obtain a formal legal separation. It is a separate legal product rather than the first step in the divorce process. In fact, legal separation takes as long (on average, 8-10 months) and costs as much as divorce.

Employer-provided health insurance may remain for a spouse even after divorce. However, coverage may be limited (two or three years) and may demand a significant monthly premium to be paid. 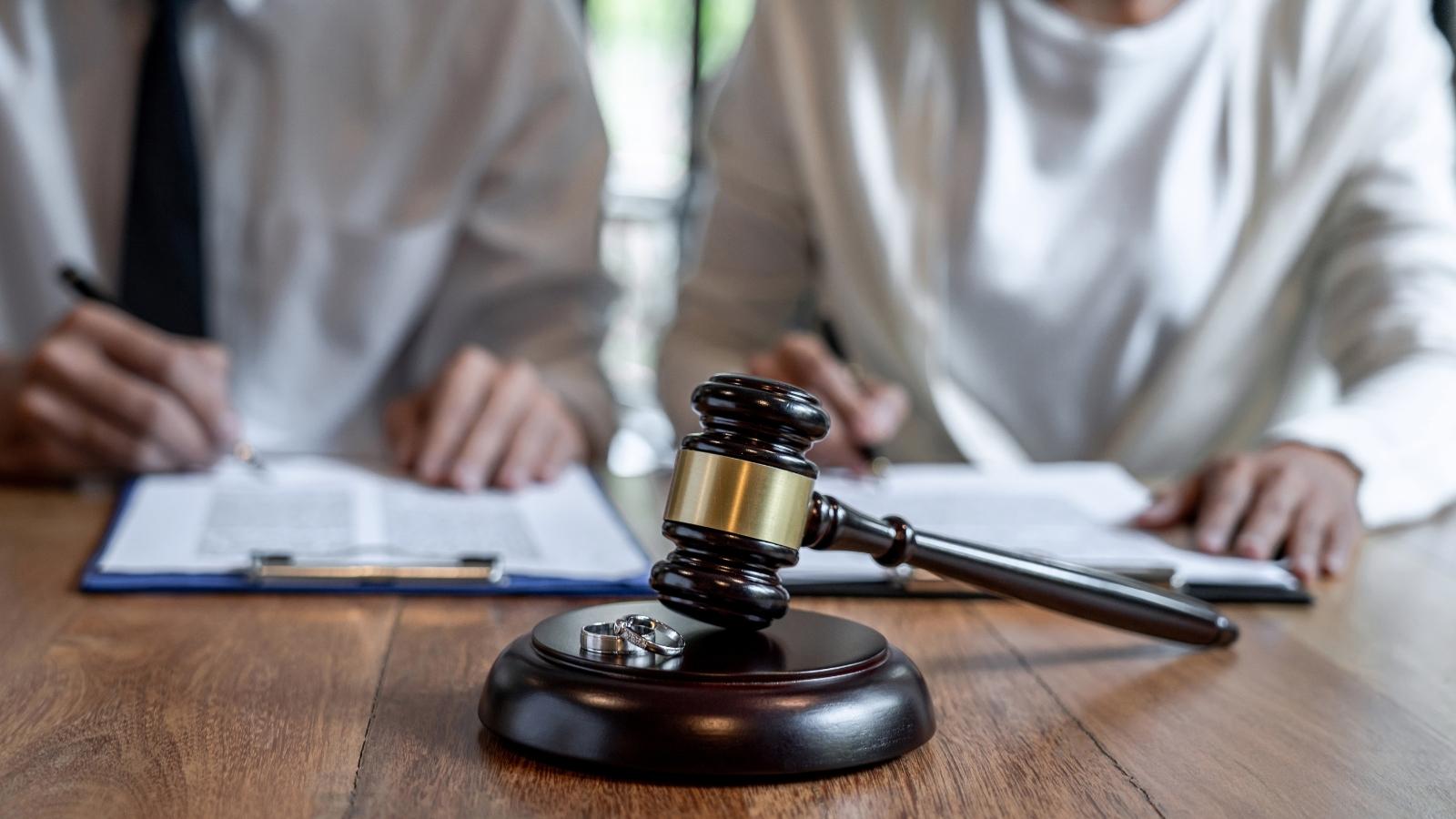 Through this article, you can now be able to differentiate between divorce and legal separation easily and make an informed decision accordingly.

How Much Is a Divorce in Virginia? Estimation of the Costs Involved

How Much Is a Divorce in Maryland: Pros and Cons Affecting the Cost

Grandparents Rights in Ohio: Their Importance and Related Laws

After Divorce Checklist: Complete Steps and Rules To Be Followed