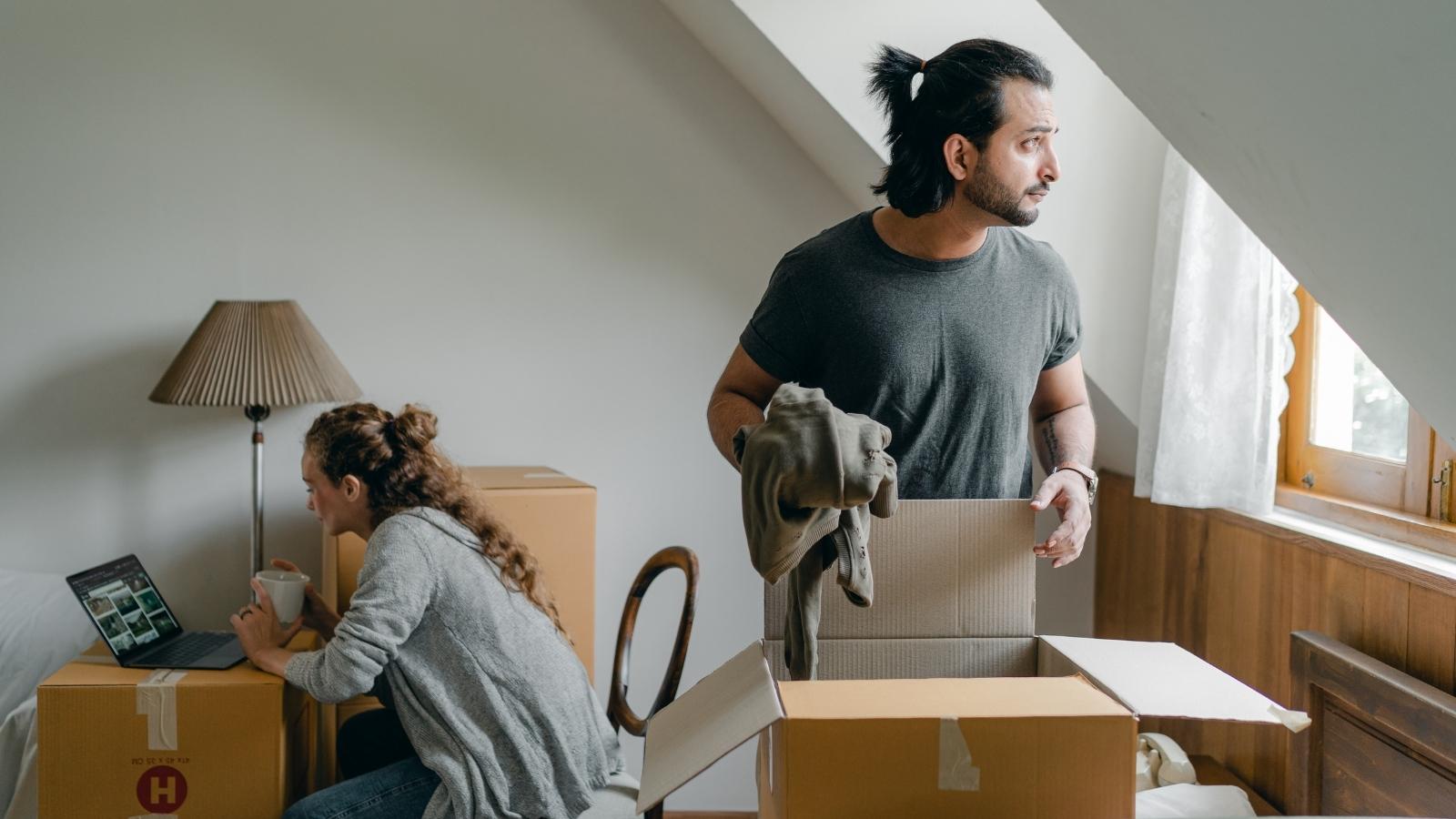 Legal separation in Arizona is required until the couple can work out the details of their finances, property, and children.

Divorce is the most practical option for some, but the procedure for obtaining a legal separation or divorce in Arizona is relatively similar.

A.R.S. Section 25-313 governs legal separations in general, covering the rights and obligations when it comes to child custody, child visitation, debt, and property ownership. Although a separation establishes legal rights, it does not result in a divorce.

How to File for Legal Separation in Arizona

The process of obtaining a legal separation is similar to that of obtaining a divorce, with the exception that the court must determine that either the marriage is irreversibly shattered or that “one or both of the parties chooses to live separate and apart.” – Section 25-313 of the Arizona Revised Statutes (3).

A Petition for Legal Separation is filed instead of a Petition for Dissolution of Marriage. The information required by A.R.S. Section 25-314 should be included in the petition.

If they want a legal separation, they must declare a “desire to live separate and apart” or that their marriage is “irretrievably destroyed” if they want a divorce. To gain joint custody in cases involving children, the parties must state whether or not “serious” domestic abuse has occurred.

Before a divorce decree may be issued in Arizona, both spouses must agree to the separation.

The petitioner fills up the legal separation petition (with or without children) and submits it to the court. Different other forms must be delivered to the court where the case is being heard. A Parent Information Program must be attended by the spouse.

What Are the Grounds for Legal Separation in AZ?

In contrast, if one spouse can prove that the marriage is shattered, the court will issue a divorce, even if the other spouse is opposed to the divorce.

In Arizona, whether a couple is divorcing or separating, custody and visitation are handled in the same way. The names, DOB, and other details of any children born to or adopted by the party must be stated on the corresponding petition.

The wife’s pregnancy should also be mentioned. If the spouses agree on custody arrangements, they may choose to share custody or give one parent sole custody with the non-custodial parent visitation rights. Child support orders are usually determined by the court using the Arizona Child Support Guidelines.

The only reason for a legal separation is if the marriage has irreparably broken down or if one or both spouses desire to live separately. All of the information required by A.R.S. 25-314 must be included in the petition.

In a formal separation or divorce, debts and property are divided in the same way. The assets and liabilities acquired before and during the marriage are listed on the petition.

They must also decide if one partner will be solely responsible for paying the marital debts or if both will share the burden. Property division is handled in a similar manner. The decree specifies the allocation of assets and liabilities after the type of property and its value have been determined.

A mutual Arizona separation agreement is very important, which mentions the property distribution, custody, etc., throughout the legal separation period. 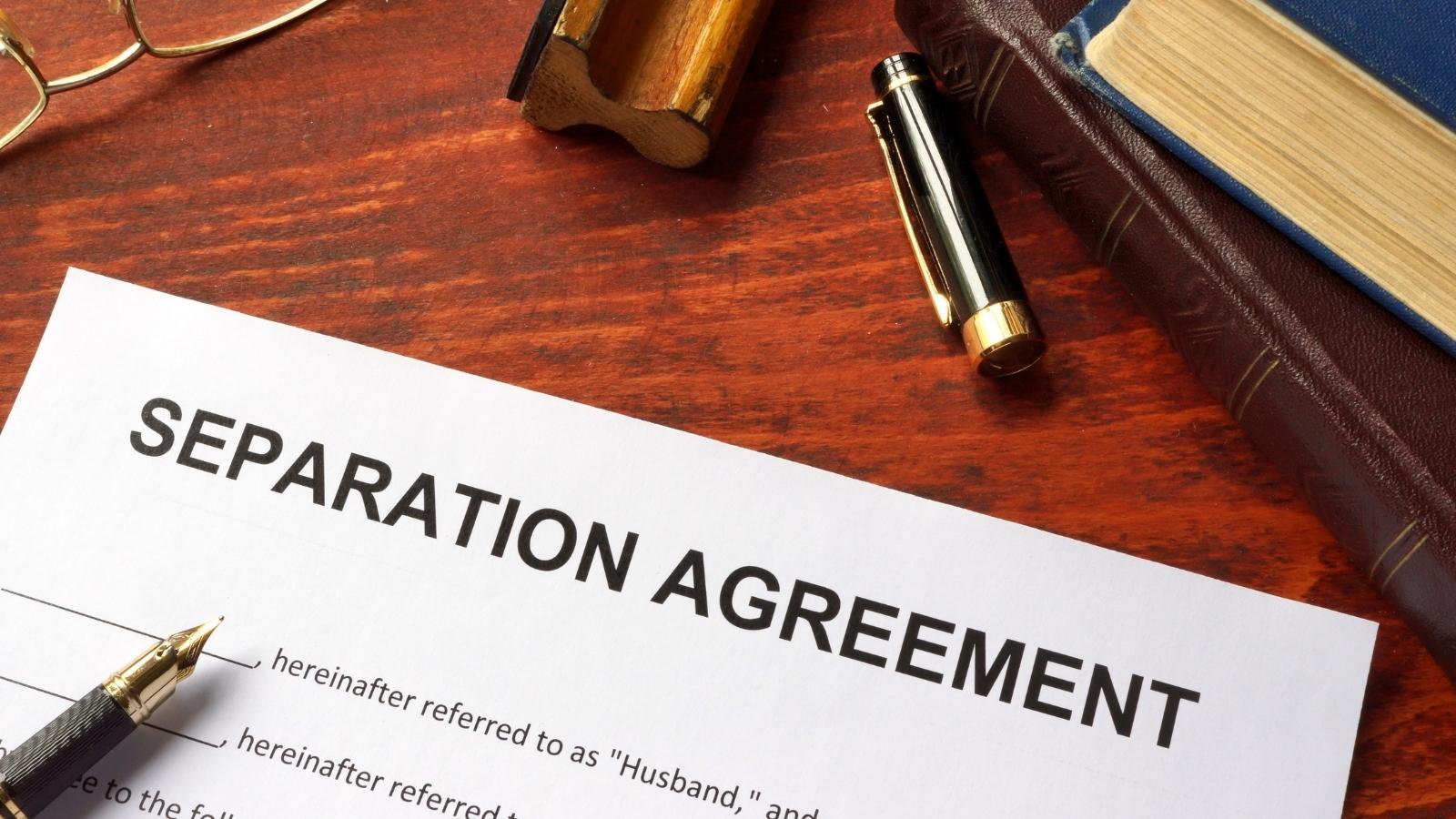 If the couple agrees to a legal separation but can’t come to an agreement on everything, they can litigate the remaining problems during a separation trial. The factor of mutual consent is crucial because it is one of the most fundamental prerequisites for a successful legal separation in Arizona.

A legal separation is only lawful if five requirements are met, according to the applicable rule, A.R.S. 25-313:

On the other hand, a divorce can be described as the legal dissolution of a marriage by a court of law or the legal ending of a marriage. Similar to a legal separation, certain criteria must be met in accordance with the rules, such as A.R.S. 25-312.

Benefits of Legal Separation in Arizona

The financial link between the spouses is ended by legal separation, although they are still legally married. This is especially useful for a spouse who wants or needs to stay on the other’s health insurance plan. Depending on how the agreements are constructed, there may be financial rewards.

Whether spouses want to avoid divorce for religious reasons or believe there is a strong chance of reconciliation, legal separation is a viable alternative to divorce. Legal separation can be an emotional steppingstone or trial separation for some spouses and their children, giving them more time to adapt and adjust to their shifting family dynamics.

In Arizona, spouses can employ mediation to conclude their legal separation or divorce. Mediation allows spouses to avoid litigation’s confrontational approach. While the courts are still experiencing significant delays due to COVID-19, the legal separation and divorce process under mediation remains straightforward, economical, and can be concluded in as little as two months. 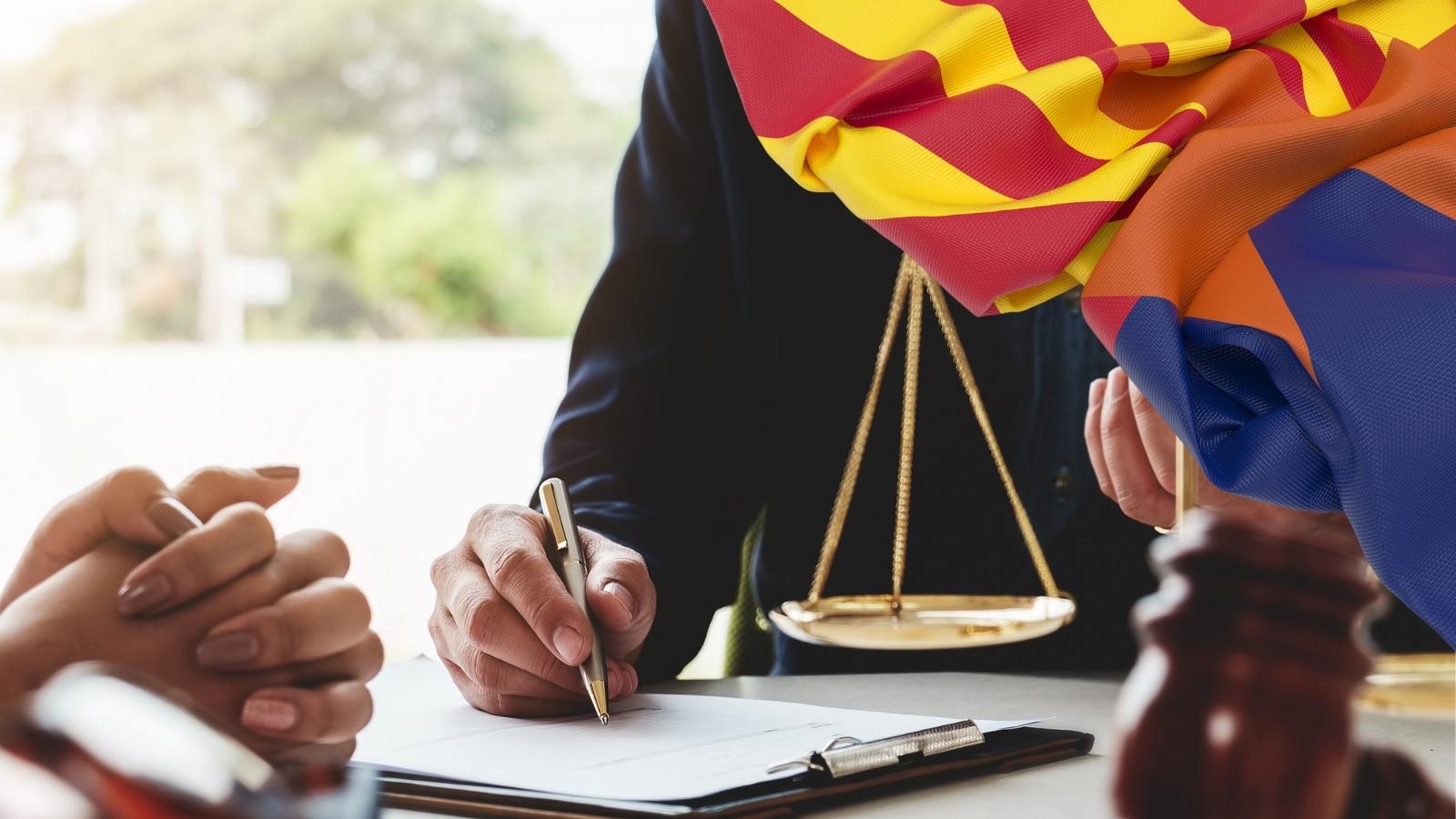 The outcome of legal separation in Arizona is essentially the same as divorce, except for one very important difference: the parties are still married to each other and cannot marry other persons.

Here are the key points we need to remember when filing this type of case:

The process we have discussed is a big step to undertake. We hope that the couple is able to make a legally informed decision relating to legal separation and divorce in Arizona.

Common Law Marriage Vermont: Do the State Laws Allow It??

How To Win a Custody Modification Case After Divorce

Do You Pay Child Support With 50/50 Custody and How Much?