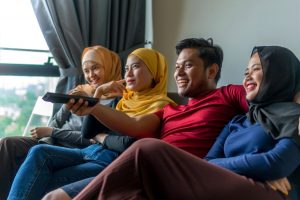 The answer to the question “Is polygamy legal in Texas?” is no, the Texas Family Code only allows you to enter into one marriage; any subsequent marriages are considered void by law.

This complete guide gives a detailed analysis of these laws, so read until the end.

What Does the Texas Family Code Say About Polygamy?

According to the Texas Family Code, before entering into a future marriage, you must first dissolve your prior legitimate marriage. The second marriage only becomes valid and active after the previous marriage is dissolved.

If the first marriage ceases due to death, a second marriage can become lawful.

– Statute of Limitations for Bigamy and Polygamy in Texas

The statute of limitations for bigamy in Texas is 10 years, according to the Texas Penal Code. This requires that you be accused of bigamy within ten years of your second marriage. That gives you a lot of time to prepare and hope that your ex won’t decide to assert their claim to their share of the marital assets.

Will a common law marriage constitute bigamy in Texas? Absolutely. Bigamy can happen when a married individual splits from their spouse without divorce and then marries someone else.

The newly married individual may assume that by informing people they are married, they may regard the second spouse as the legal spouse and avoid the legal necessity to dissolve the first marriage, but this is incorrect.

Although there is some logic to this conclusion, it is still bigamy. When three conditions are met, a common marriage occurs:

This is exactly what occurs in these circumstances. It makes no difference that the second marriage did not include a ceremony or the acquisition of a marriage license. In Texas, a common marriage has the same standing as a formal marriage.

According to the family code, an individual can only have one spouse, and all other marriages are null and void. According to the state’s criminal code, bigamy is likewise a crime in Texas.

Bigamy can occur in Texas under a variety of circumstances. Employees traveling across Texas have a history of getting into common-law marriages despite having legal marriages elsewhere.

Bigamy can occur accidentally when a person believes a previous marriage has ended and remarries, only to discover later that the former marriage still continues. If you are in a bigamy scenario and require a divorce, you should call a Texas divorce lawyer to begin the process.

The current Texas law states that an individual commits an offense related to this if:

If the state’s attorneys determine that each of the elements outlined above has been met, you can be prosecuted with Bigamy. It is punished by default as a Felony of the Third Degree, with a maximum possible punishment of $10,000 and prison time of up to ten years under Texas state law.

If the person you married is 17, a conviction for Bigamy is a Felony of the Second Degree, with a maximum possible punishment of $10,000 and jail time of up to 20 years under Texas state law.

If the individual you married is 16 or younger, a conviction for Bigamy is a Felony of the First Degree, with a maximum possible fine of $10,000 and life in prison under Texas state law.

If the purpose of the bigamous relationship is to take away the innocent parent’s assets or property, offenders may face criminal fraud charges.

You may seek an annulment in Texas for one of the following reasons. Getting an annulment will protect you from being charged with bigamy or polygamy.

To qualify as an annulment ground, the fraud must be a misrepresentation that directly impacts the decision to marry. For example, one court ruled that a husband could obtain an annulment based on his wife’s claims about loving him and desiring a long-term relationship with children when her true goal was to obtain a green card based on the marriage.

Incapacity to Consent to Marriage

You could declare your marriage void if you or your spouse lack the necessary mental capacity to consent to and comprehend the marriage due to intoxication, drug use, or other circumstances.

When you didn’t realize when you were getting married that your spouse was impotent, either physically or mentally, you could request for divorce.

If, at the time of marriage, you didn’t know that your partner had been divorced less than 31 days ago (in violation of Texas’ 30-day waiting period for remarriage after divorce), or you had your wedding ceremony before the 72-hour waiting period after getting your marriage license expired, these are also considered grounds for annulment.

In the case of minors, the law obliges parents or guardians to file annulment applications before the minor’s 18th birthday.

The legal age to marry in Texas is 18. However, this does not exclude minors (those under the age of 18) from marrying. If you are below 18, you must complete certain prerequisites before applying for a marriage license, and these are as follows:

How Do You Prove Bigamy in Texas?

Checking the marriage license or determining the existence of a previous marriage without proof of a divorce are some ways to prove that your spouse is committing bigamy in the state of Texas.

Unfortunately, some people find after a beautiful wedding ceremony that their spouse is already married. Your spouse may have honestly assumed that the marriage had ended via divorce or after a period of separation. Worse, your spouse could have known and simply ignored it.

Any of these scenarios can lead to a terrible realization. Your finding may shatter trust to the point where you no longer want to be married to your spouse and may even desire to prosecute your spouse.

If both the previous marriage and your marriage were legal marriages with marriage licenses, demonstrating bigamy may be quite simple. If there is no record of a divorce ending the first marriage, both licenses reflect an attempt to carry on two marriages.

Proving bigamy is more challenging if one or both marriages stemmed from common law or informal marriage. To establish bigamy, you must establish the existence of each common marriage of law involved and the absence of a divorce ending the previous marriage.

– What Are the Causes for Declaring a Marriage Void in Texas?

Marriages in Texas can be declared void in two ways: those that are voidable (meaning a judge can annul them under certain conditions), and those that are automatically void because they are illegal in Texas.

There are various legal causes (“grounds”) for void and voidable marriages. In Texas, the following marriages are null and void:

Even though void marriages are unlawful from the start, the law states that bigamous marriages can become valid if the previously married spouse obtains a divorce and then continues to live with the current spouse as a married pair. 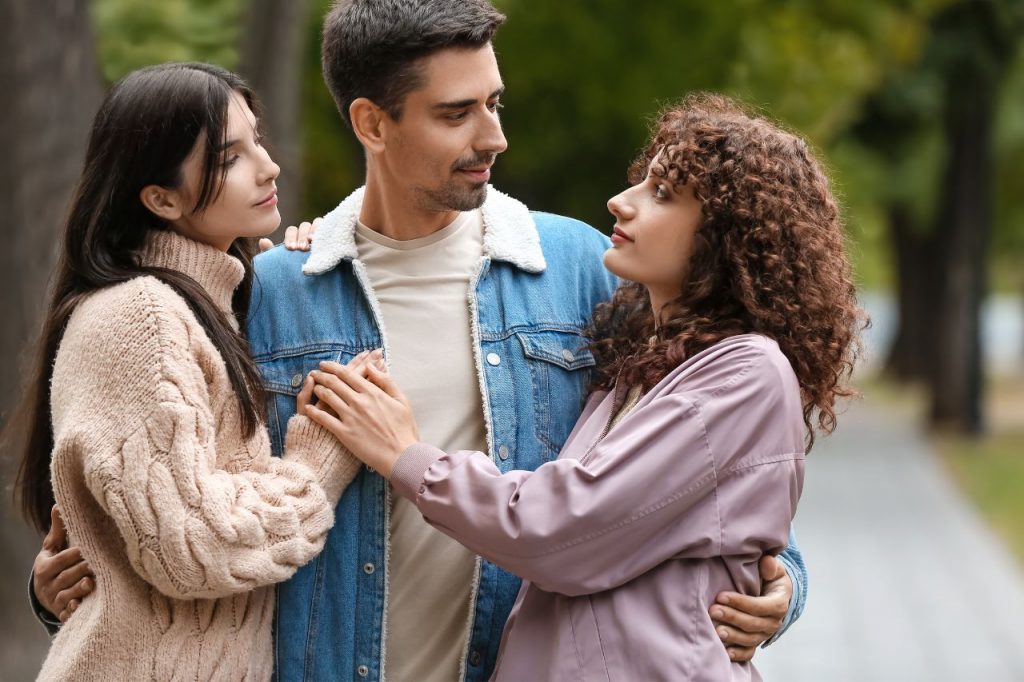 Since polygamy is not legal in Texas, you have to dissolve your first marriage to avoid getting charged with bigamy. Thus, we hope we have provided all the essential information for you to pursue your case.

I Want To Leave My Husband Because of Video Games: What to Know

Wife Moves Out Before Divorce: How It Affects the Situation