How to prove alcoholism in custody cases is an important question affecting the child’s well-being. The burden is on the party making the charge to prove that the other party is unfit. 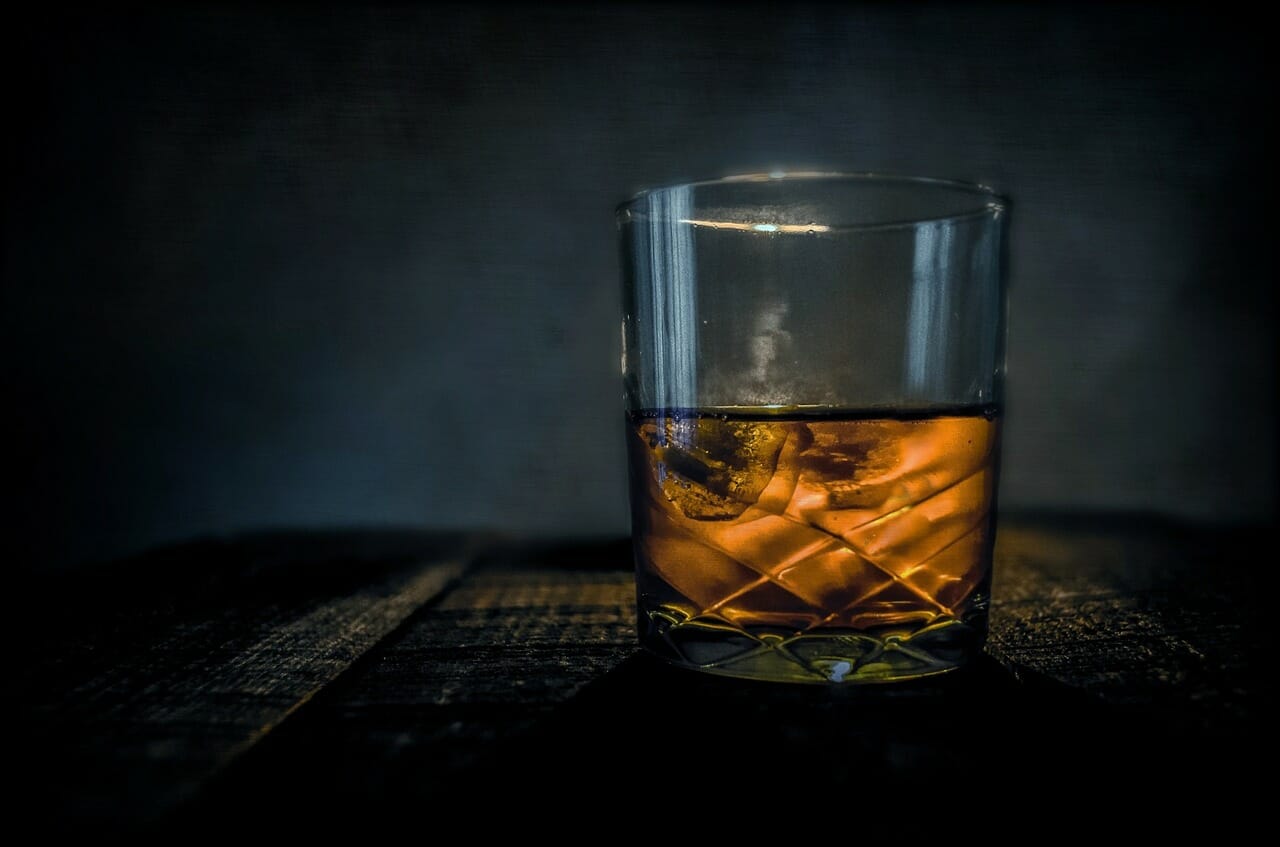 This article will guide you in ascertaining the right evidence for proving alcoholism. Thus, read further to understand how drinking alcohol and child custody are related.

How to Prove a Person Is Alcoholic in a Custody Case?

To prove a person is alcoholic in a custody case, you should gather the required evidence or get testimony from a reliable witness. Child custody can be a contentious issue that causes a whirlwind of pain and difficulty. When alcoholism is present, the issue gets worse.

Suppose a parent has a history of driving while intoxicated, has recent alcohol-related incidents or arrests documented, or has been ordered by a court, an employer, or another official to participate in a treatment program. In that case, it may be easier to prove substance abuse in a child custody dispute.

When a parent battles alcoholism, their capacity for making wise decisions may be compromised, putting the kids at risk. Furthermore, the impacts might be extensive. Children may experience increased hostility or fear as they struggle to establish healthy relationships with peers or authority figures. Additionally, they might behave impulsively or aggressively or struggle with social skills.

In court and in front of other professionals working on the case, the accused parent may occasionally discuss prior infractions involving alcohol abuse. If nothing other than to show the Court that they are making an effort to recover, they might even choose to enroll in a treatment program on their own.

Following are ways to answer “how do you prove alcoholism in a divorce or child custody”:

Certain allegations of substance abuse are more amenable to supporting documentation than others. Records that show patterns of alcohol abuse may be relatively simple to produce if the accused has a lengthy or extreme history of alcohol abuse. These trends frequently point to an elevated risk of relapse or persistent abusive behaviors.

Documentation of treatment programs mandated by the court, DUI arrests, or medical records involving excessive alcohol use are a few examples of such records. A claim may be further supported if the accused parent admits to abusing alcohol if such documentation is readily available and available.

A parent who has been accused may simultaneously try to limit the effects of this hard evidence. For instance, if the alleged parent’s history of binge drinking alcohol was in the distant past, they might not be at risk for relapse and are unlikely to present a serious threat to their child’s safety right now. In this case, the parent might have to offer proof to refute the assertion that they currently have an abusive relationship with alcohol.

People may need to provide proof to support their claims when there is no documented evidence of alcohol abuse, when the evidence does not appear to be reliable, or when an alcohol abuse claim is not very certain. In these circumstances, it might be necessary to administer an EtG test to the accused in order to demonstrate or refute parental alcohol abuse problems.

Alcohol can be found in the urine of a subject using EtG tests. If the accused has consumed alcohol within the previous 80 hours, the EtG shows it.

The accused may be reluctant to take the EtG test at first, despite the fact that it can be useful in determining their recent drinking habits. In the United States, a court cannot order someone to take a test like this based only on a claim of alcohol abuse. The court might order the EtG test if you present evidence of prior incidents involving excessive alcohol consumption, but this is not a given.

However, even if the EtG shows that the accused has traces of alcohol in their system, this fact does not imply alcohol abuse on its own. The EtG test does not exclude the possibility of responsible alcohol consumption.

The allegations may need to be supported by witness testimony or written sworn statements if there is no direct or concrete evidence of the accused party’s alcohol abuse. Other admissible forms of evidence may also need to be gathered and produced by the concerned party. However, this process can be time-consuming, inconvenient and expensive. 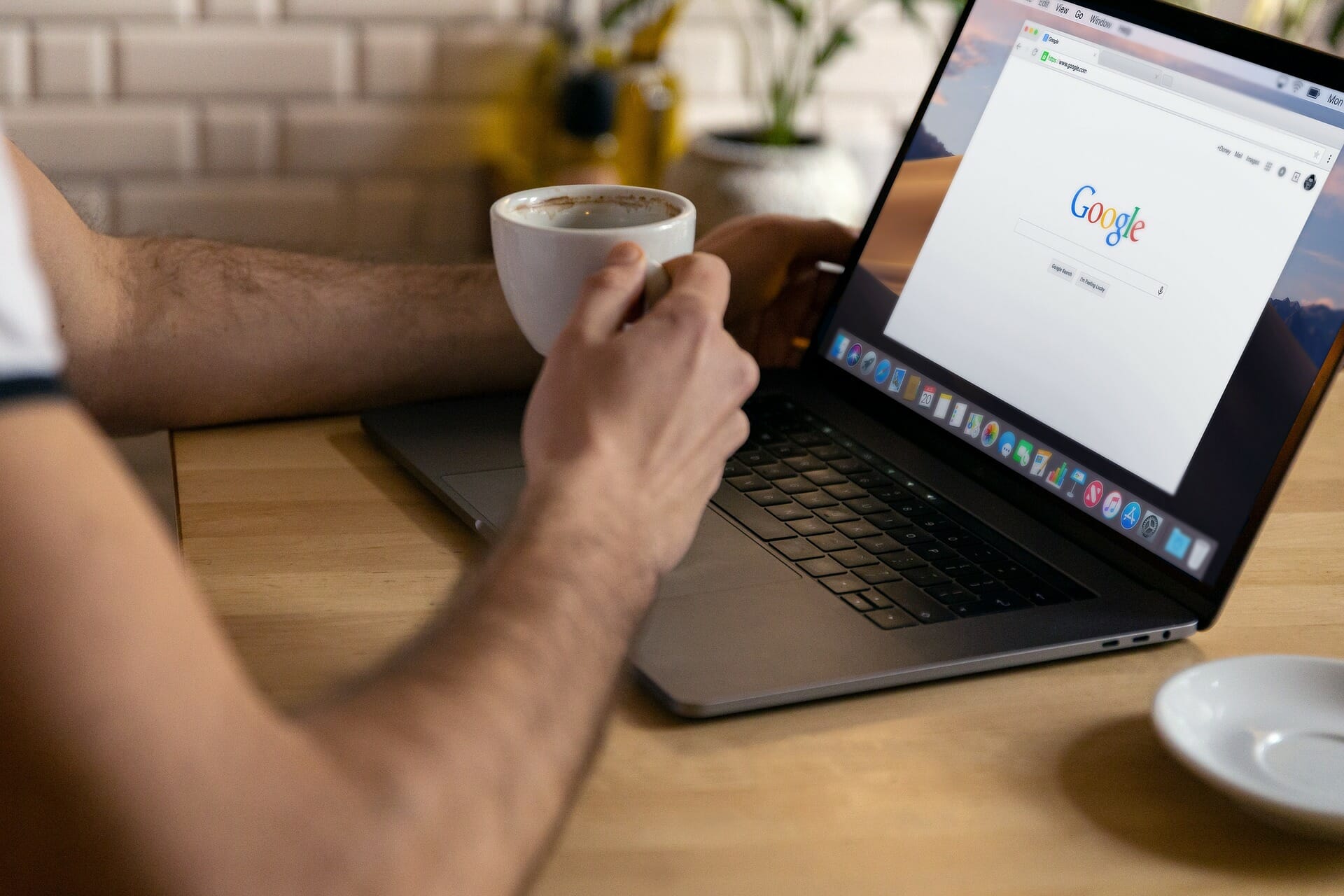 Alcohol abuse allegations may be supported by witness testimony, but unless the witness consents to testify under oath or is subpoenaed, the allegations are frequently treated as hearsay.

4. Prove by Way of Modern Technology

Using evidence gathered by modern technology is one of the better ways to support or refute allegations of alcohol or drug abuse in custody disputes. The drawbacks of conventional methods of alcohol monitoring are avoided by remote alcohol monitoring systems. The wireless breathalyzers in the system provide users with a discrete and non-intrusive way to assess sobriety, in contrast to the EtG.

These devices enable users to submit scheduled tests with results sent in real-time and are equipped with facial recognition, tamper detection, and Advanced ReportingTM.

They support scheduled testing as opposed to random testing, allowing the emphasis to be on the kids rather than test frequency and submissions. Soberlink is one such system that is the gold standard in child safety because it creates an atmosphere where parents and children can feel secure.

Alcohol monitoring can be incorporated into any schedule because the alcohol testing device has remote capabilities and there is no requirement for in-person commitments. Thus, it is possible to quickly, easily, and reliably identify drinking patterns, which aid in demonstrating whether alcohol is being consumed. The results can then be applied to create agreeable custody decisions.

How Can a Recovering Alcoholic Get Custody?

A recovering alcoholic can get custody by showing evidence of improvement as the court’s top priority is always in the child’s best interest. Typically, this is done by taking part in rehab treatment, aftercare programs and drug testing. Parents receiving addiction treatment will typically have their prior rights reinstated.

This can happen if they can show they can maintain a stable and secure home environment, regardless of past transgressions.

1. Participate in a Rehab Program

If they haven’t already, an alcoholic parent who loses visitation or sole custody rights should go to rehab right away. But even then, they won’t be given a second chance.

While every situation is unique, parents in recovery must demonstrate to the court that they have successfully completed an alcohol or drug treatment program and have fully recovered. Rehab treatment aftercare programs and drug testing include peer and/or recovery specialist support and evidence that they can maintain their drug- and alcohol-free status, usually with continued drug testing.

When it comes to visitation and the alcoholic parent, this most likely happens gradually when a judge is convinced that a status change is necessary. First, supervised visits will be allowed, and if everything goes well with those, full legal custody may be granted again in a few weeks. 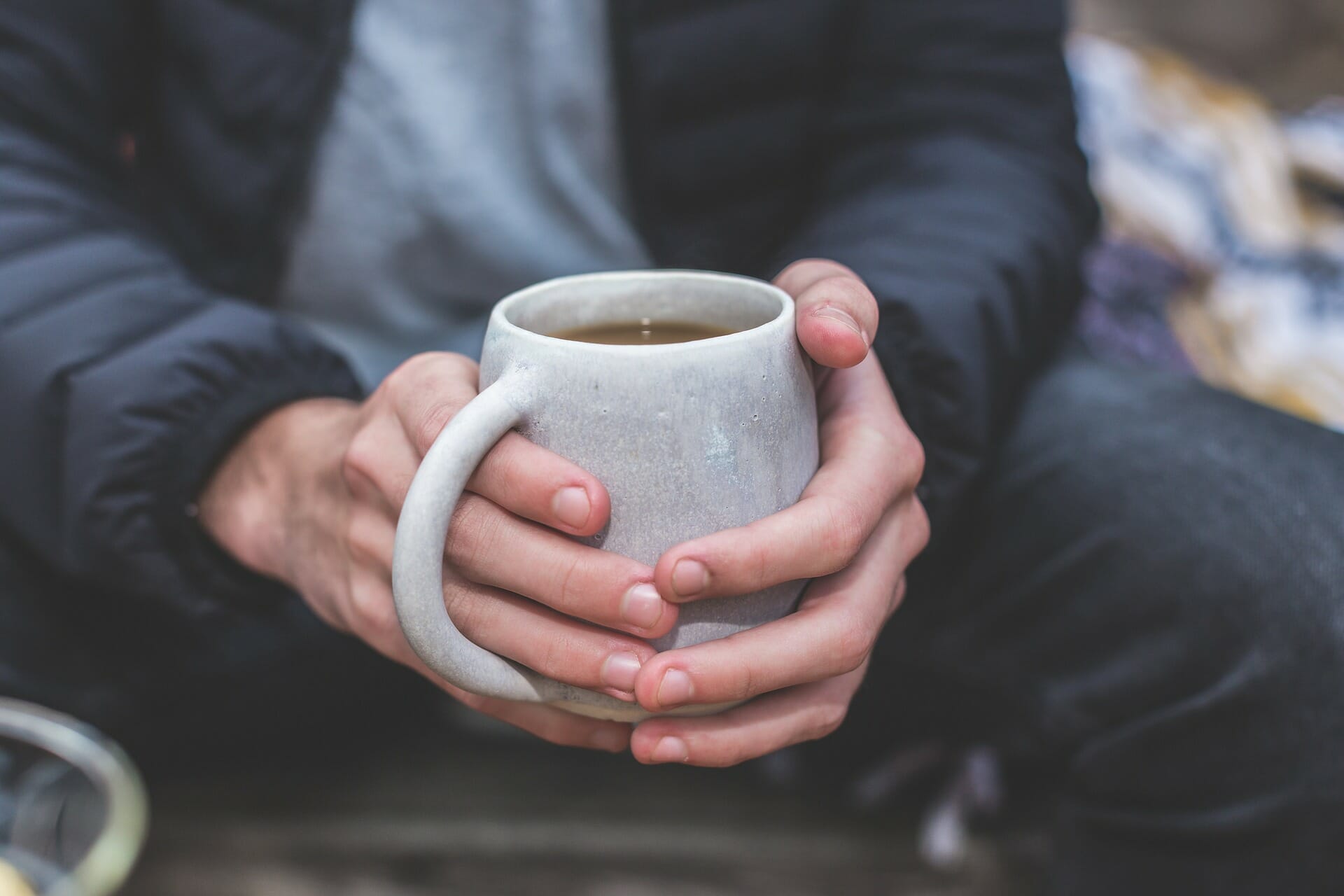 There is no assurance, but the parent’s dedication to sobriety must be unwavering, and relapses can have serious repercussions if the child’s safety was in any way threatened.

1. How Is a Sobriety Clause in a Custody Agreement Used?

A sobriety clause in custody agreement can be used in the case of an alcoholic partner by the consent of both parties. You have the choice to settle a custody dispute without going to court and having a judge make the decision for you if you choose to do so.

You can include clauses in your settlement agreement to address your worries about your co-drinking parent’s or drug use, such as a “sobriety clause” stipulating that both parents abstain from using alcohol or recreational drugs 24 hours before and during parenting time. This might also apply if you’re co-parenting with an alcoholic ex.

Your agreement will typically become a part of an official court order once a judge has approved it. Then you can return to court to have the order enforced if the other parent breaks any of the terms.

The majority of parents are able to negotiate parenting plans, either independently or with the aid of custody mediation.

It is the responsibility of the court to decide what is in the child’s interests when making a custody decision. A court would probably decide that it is not in the child’s best interests to stay with a parent who abuses drugs or alcohol and cannot provide adequate care and supervision.

If you are recovering from alcoholism and are worried that your ex-spouse or partner might challenge your right to custody, you should contact a family lawyer right away. Family lawyers will thoroughly describe your situation and assist you in taking proactive steps to deal with any legal challenges.

How to File for Divorce in Arkansas: Basic Steps and Costings