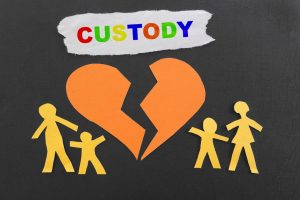 “How to get full custody after joint custody?” is the question which arises after both or one of the parents does not consider the other parent good for the child’s well-being.

Although this is often a difficult decision to make, the welfare of the child or children must remain the highest priority. This guide provides a brief analysis of the reasons and the process involved in implementing this decision.

How To Get Full Custody After Joint Custody

Filing a court motion for sole custody, gathering pertinent evidence, and waiting for the court’s ultimate decision are the steps to take when seeking to get a full cusotody after joint custody.

Most family courts in the country concur that shared custody is typically the best situation for the child. The child is able to regularly see both parents because of this arrangement. You should be certain of your desire to obtain full custody if the other parent poses a significant risk to your child and has a history that shows a habit of risky behaviour.

Here is the process, in brief, to obtain sole physical custody after joint custody.

A court motion for sole custody should be made by the parent stating the reasoning behind sole custody. The concerned parent must follow up with the other parent after filing the motion and let them know.

In addition to this, the other parent may request to maintain joint legal custody of the kids because of some reasons such as continuing to be involved in their lives even though the parent is living abroad.

In the meantime, it’s crucial to gather any evidence that can support your cases, such as instances of abuse or neglect, signs of illegal drug use, or other behaviors that might endanger the child’s health, safety, or well-being.

– Wait for the Court’s Decision

Lastly, it is up to the court to accept or deny the motion. The parent’s application to change the joint custody arrangement may get denied by the trial court as the court may determine that the parent had not only failed to prove “changing circumstances,” or any of the above reasons but also that joint physical custody is not in the children’s best interests.

In case of contrary circumstances, the court may accept the motion and assign sole custody.

Reasons for Getting Full Custody After Joint Custody

You may obtain an initial child custody order that specifies the parenting time and arrangement when parents separate or divorce. All that is necessary for the judge to grant a modification request in favour of one parent.

Usually, the parent who wishes to amend will do so with the assistance of their family law attorney. Here are the reasons why a judge will award custody or change the custody order:

If the custodial parent relocates, the noncustodial parent may petition the court to change custody. Moving isn’t often viewed as a compelling reason to alter child custody. Therefore, there is no assurance that this kind of petition would be successful, but the court should consider relocation while making its judgment.

When one of the following is true, the court will typically view a move as a justification for changing the child’s custody arrangement:

The capacity of the custodial parent to move with the kid may be restricted as part of a custody arrangement or court order by the parents or the judge. An agreement might, for instance, stipulate that the custodial parent must give notice of their impending move a certain period of time in advance, or it might restrict them from leaving the country.

If a parent has ignored their child in the past, it’s possible that it may happen again. Neglect is when a child is not given supervision, food, clothes, shelter, medical treatment, dental care, food, or other precautions required to ensure their health. If the parent is unwilling to care for their children, you could seek sole custody.

If a parent has neglected to keep in touch with their children and has shown little interest in them, then sole custody will prevent the parent from asserting their parental rights as a virtual stranger years down the road.

– Parent Not Complying With the Custody Order

Whether by mutual agreement or the judge’s judgment, you and the other parent received an order when you first went to court. You’re both obliged to adhere to this order. The other parent is no longer adhering to it if perhaps they don’t bring your child home on time every week, or they won’t let you know when they take them on out-of-town trips by car.

You can submit a petition to change the child custody arrangement. The other parent must be properly notified, and you must show the court proof that the offences resulted in a material change in the conditions that jeopardized the child’s welfare. You can request that the other parent be put in contempt of court in addition to asking for a modification of custody.

It’s usually advisable to engage with a skilled family law attorney to change child custody based on violations of the current agreement or order because you’ll need to provide evidence in court.

– Change in the Child’s Needs

For a child or a high school student, what works for a baby might not work for them. At different periods of their development, a child may require distinct environments to thrive, making one family more ideal than another. You may be entitled to a custody adjustment if you can convince the judge that the child’s needs have changed.

A judge might also modify custody if a child is diagnosed with a mental, emotional, or physical disorder and one parent is better able to care for the child.

The parent who requests a modification must submit a motion to modify along with evidence that the requested changes are significant and would have an impact on the kid. The judge will then decide how to proceed.

Court orders are not set in stone since courts understand that the circumstances of the parents can change over time. However, suppose you want to ask for a custody modification because one of the parents’ circumstances has changed. In that case, you must show that the change is significant and will materially impact the child’s life and well-being.

Positive and negative circumstances changes may warrant a custody modification. For instance, if a parent formerly struggled with substance abuse, then the noncustodial parent may obtain a modification that will enable them to spend more time with their child if they can demonstrate that they have been sober for two years and are steadily employed.

– Danger Involved With the Child’s Life

Endangerment is one of the strongest arguments a judge will examine when changing custody because the child’s best interests are always the essential factor. The court may alter the order and remove or significantly reduce one parent’s rights to physical custody if that parent is acting in a way that could jeopardize the child.

The following actions may qualify for a modification of custody due to endangerment:

In the interim, you should contact the authorities if your child is in immediate danger. Then, in collaboration with your lawyer, you can submit a motion to alter your custody arrangement in order to safeguard your child.

Until a court determines otherwise or until it is formally recognized that the father is the kid’s dad, a mother who gives birth while unmarried automatically gets sole custody of her child. Furthermore, the only guardian of a child is typically the parent who is still alive.

Otherwise, coming to an agreement with the other parent is your greatest chance of obtaining complete custody without going through a courtroom.

Write this in your custody agreement if you and your partner determine that your child would benefit from having sole custody. Include information about any decisions that the non-custodial parent may make for your child, as well as when and how you will facilitate that relationship.

The court will not change the custody arrangement unless sharing legal custody will have a detrimental effect on the children’s best interests, so courts rarely grant sole legal custody in the first place. Furthermore, we conclude the following: 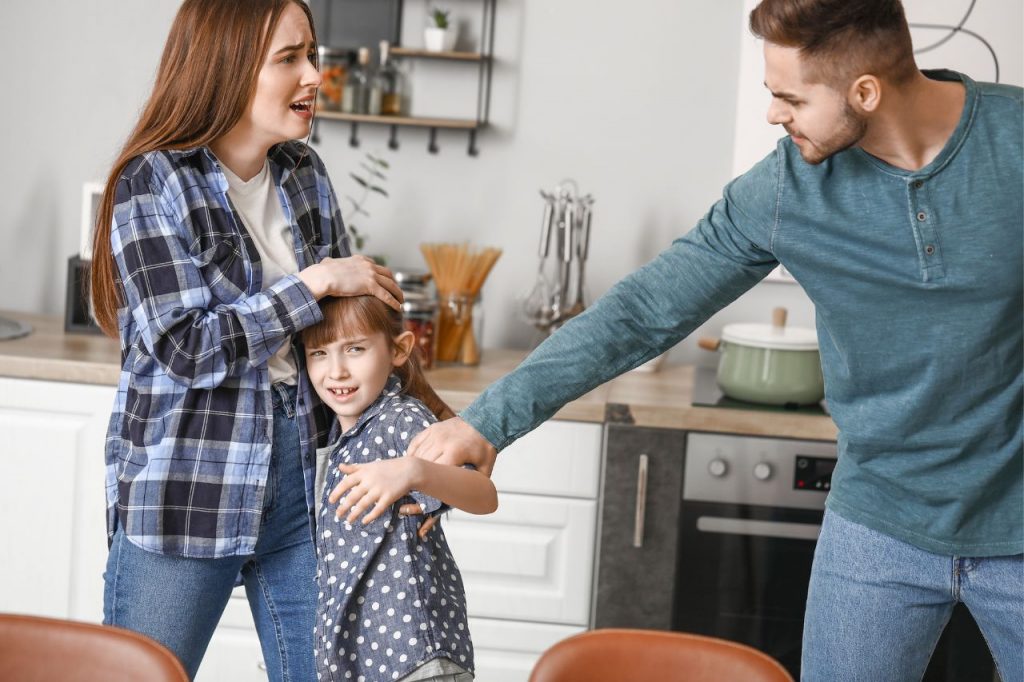 You could be in for a protracted legal struggle if the other parent decides to fight for custody, so be prepared to support your case for sole custody and to back up any accusations you make by offering evidence. Keep this guide in mind for proving the correct legal reasoning for getting sole custody.

Waiting to Divorce Until Child Is 18: Evaluating Your Options

How Long Does a Divorce Take In Florida: Accountable Factors

How Long Does a Divorce Take In Ohio: A Complete Guide

Does It Matter Who Files for Divorce First? A Comprehensive Guide