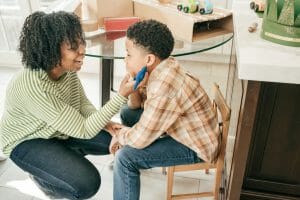 This article provides you with a lot of other alternatives in such circumstances. Thus, give it a read.

How To Obtain Custody of a Child That Is Not Yours?

To obtain custody of a child that is not yours, you need to follow some procedures. You’ll first need to determine whether you are eligible to gain custody of the child, request permission from the parents or demonstrate their unsuitability, and then prepare for a contested hearing.

You might also wonder: “can a family friend take custody of a child?” The answer depends on the particular circumstances. The ways to determine if a non-parent can take custody include if the parent is fit, consent of the parent, etc. These ways which determine the right to obtain the custody of the child are as follows:

– Identify Scenarios in Which Non-Parents Are Granted Custody

Child custody can be obtained in a few cases without any difficulty. The following are some of the reasons:

– Request Permission From the Parents

If the biological parents accept adoption or guardianship, the process becomes much easier. Both parties must agree. It is insufficient for simply one parent to agree. So the answer to the question “can you sign over custody of a child without going to court” is yes, but both parents need to be implicated.

– Determine Whether the Parents Are Unfit

If you wish to prove the parents are unfit, you should objectively assess their parenting abilities. Each state has its own definition of “unfit”. There are, however, some common examples:

You will also need to demonstrate to the judge that you have a long-term relationship with the child and are entirely capable of providing for the kid in the same way that a parent would.

– Engage the Services of a Family Law Attorney

A knowledgeable attorney can assist you in analyzing your situation and determining if you are eligible to pursue child custody. Because the process is so involved, you might think about hiring someone to represent you. If one or both of the child’s biological parents are fighting for custody, you should have a lawyer represent you.

Further, you should ask the child custody lawyers during the consultation whether your state rules allows you to file for custody.

The Petition must include comprehensive facts proving the Petitioner’s right to file the Petition, and it must notify all of the following:

The Court will dismiss the Petition unless the arguments of the Petitioner prove that all of the following are true:

Alternatively, any of the following applies: 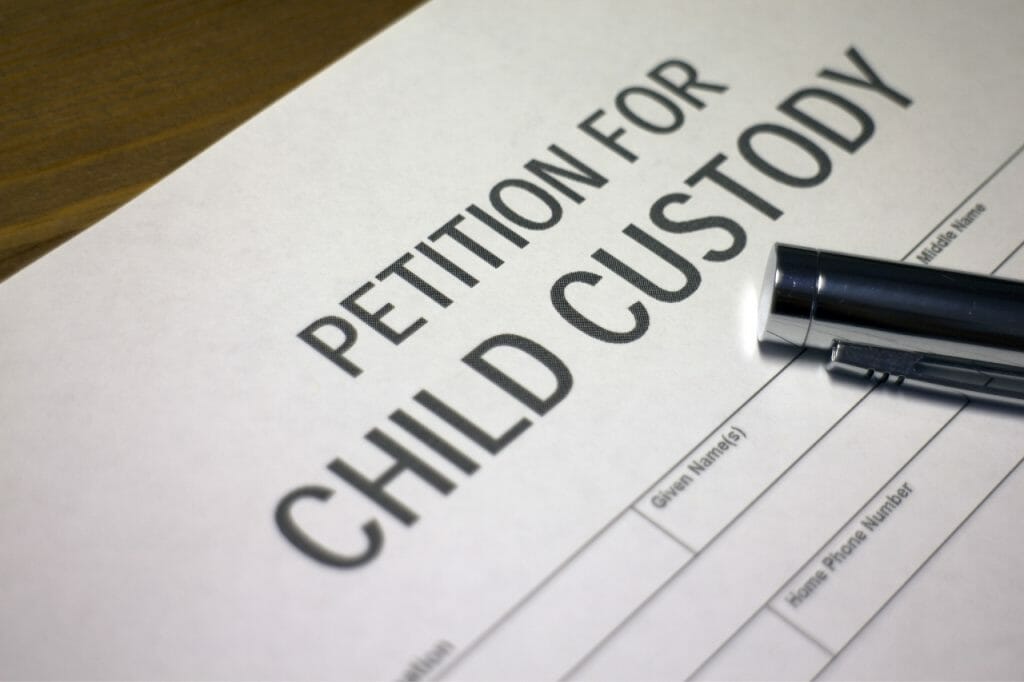 To prepare for a contested hearing to gain custody of a child that is not yours, you should first dress properly. You’ll need to make your argument and submit evidence that demonstrates you can gain custody of the child, then examine witnesses, and finally, the judge will issue an order.

The considerations to follow while attending a contested hearing after it is determined that you are eligible for a non-parent custody includes your appearance, way of making argument, etc. Follow the below ways to get custody of the child via court:

Your appearance has the potential to create a great impression. Dress neatly in clean, well-pressed clothing. You are not required to wear anything that makes you uncomfortable.

You will most likely submit evidence first as the side seeking custody. Witnesses can testify, and papers can be introduced as evidence. You must also demonstrate to the court your present relationship with the child, which means you will most likely testify.

– Examine the Witnesses for the Parents

Any biological parent contesting custody may also bring witnesses. They may also give testimony. Each witness will be cross-examined by your counsel.

– Receive the Decision of the Judge

The judge will determine whether or not to grant you custody at the end of the hearing. The judge will sign a final order, which you or your attorney may be required to complete. Keep a copy of the order for your records.

How to Terminate Biological Parental Rights for Adoption?

In that situation, you must first have the birth parents’ rights terminated. This is referred to as a termination of parental rights.

These can be terminated either voluntarily or involuntarily:

Before a judge may accept the adoption, the adoptive parents must obtain a criminal background report and a home study.

Furthermore, your adoption case may require the child to have legal counsel by an Attorney Ad Litem, an attorney who works only for the child and advocates for their best interests.

– Why Entering Into an Official Agreement Is Important for a Non-Parent?

Entering into an official agreement is important for a non-parent because, when obtaining custody, the non-parent needs to draft an agreement between them and the parent or guardian to legally protect themselves in the future. The agreement must state the key issues in writing.

It must contain the names of both parents and guardians, as well as the child’s name and birthdate. They can accomplish this without a lawyer, but they must produce this agreement to the local court for confirmation by a judge.

Non-parents put themselves in danger if they try to avoid the court entirely, as more often than not, the parent giving up legal custody will change their mind after a while and then deny any agreement ever existed.

– What Are Other Potential Adoption Situations?

Other potential adoption situations for non-parents include scenarios where they can be a guardian or may have a third party custody, or the child could be kept in safe custody with a non-biological parent. Some adoption situations can vary depending on particular state laws.

Following are these situations which mention potential adoption situations by a non-parent under the child custody laws of some states:

Meanwhile, the kid is in a secured and stable home with someone willing and capable of caring for him or her. These guardianships are handled as the result of a Juvenile Court case (dependency/DCS case) and are not always voluntary, which means they do not require the parents’ consent.

These guardianships are typically temporary in nature, and their purpose is to ensure that a kid has sufficient legal supervision during a parent’s absence or incapacity to provide adequately for the child. 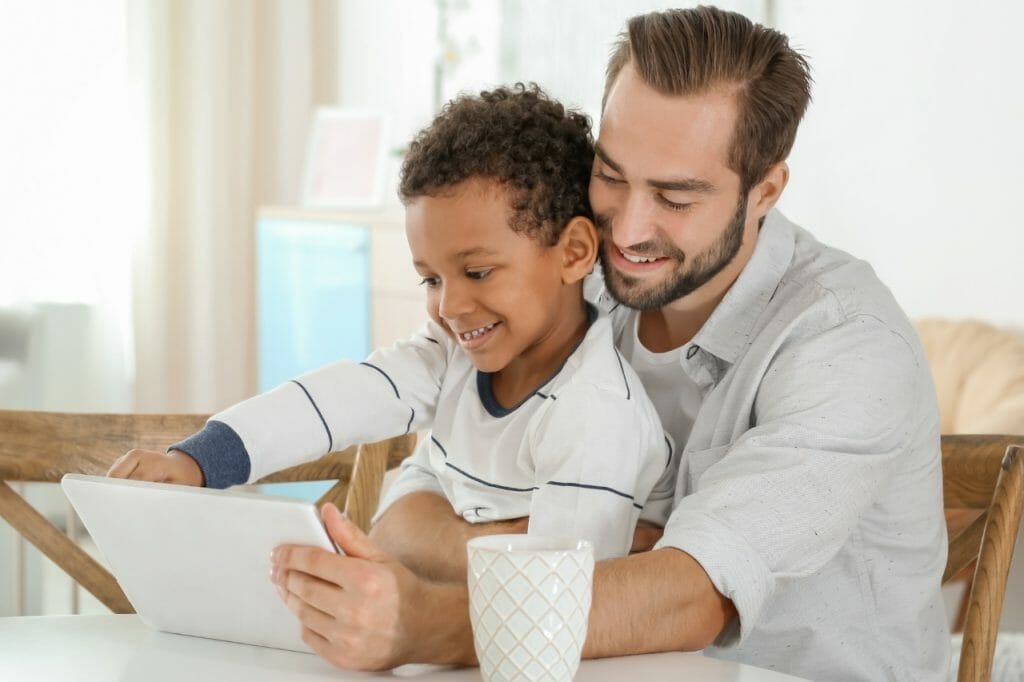 Make certain that the custody or adoption agreement is clear and includes provisions for the child’s custody rights, visitation schedules and child support. Then, before submitting the agreement to the court, make sure that everyone signs it in front of a notary public.

We hope after reading this article, you might get a brief idea about the requirements to get custody of a child.

Common Law Marriage New Hampshire: A Guide to What You Need to Know

Will I Lose Custody If I Fail a Drug Test? Important Facts