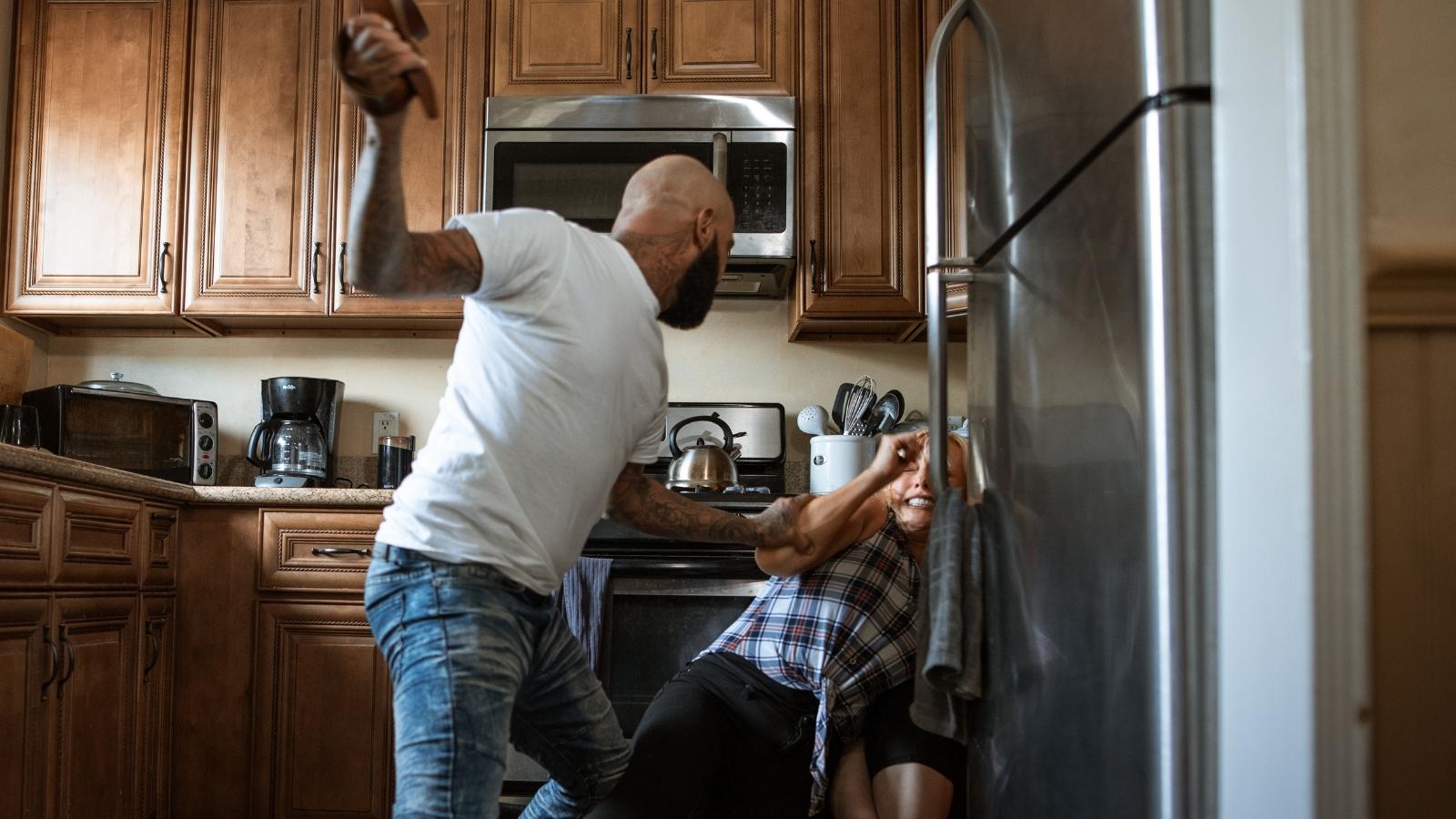 How to divorce a sociopath is a critical question for those trapped in this toxic relationship. This disorder comes with a high-conflict personality that is sometimes dangerous and manipulative. For spouses who marry people with this disorder, marriage can feel like an arduous, never-ending roller-coaster ride with incredible highs, shattering lows, and terrifying dips in between.

In most relationships, chaos reigns supreme, which is not a good way to live your life. Additionally, sociopaths will look at the process of divorce as a game instead of considering the ramifications it will cause to everyone involved.

How to Divorce a Sociopath: What To Do

Divorcing a sociopath can be a complicated process, and no one should ever handle it alone.

What should be expected by divorcing a sociopath is as follows:

Divorcing a sociopath presents significantly more difficulties than a conventional divorce. You may believe the worst is over now that you’ve decided to divorce because you’ve already been married to one. Unfortunately, things may have to become a little worse before getting better.

Anyone who has ever loved, lived with, or simply coexisted with a sociopath understands what they are capable of. This means you’ve experienced the intimidation, manipulation, and lying that someone with this disorder may bring to a relationship.

Preparing for the sociopathic husband or wife’s behavior can help you take the essential precautions to keep yourself as secure as possible throughout this situation. Use the resources available to you for legal, financial, and emotional assistance.

What Makes You a Sociopath?

“Sociopathy is an antisocial personality disorder in which a person has little to no respect for the rights or well-being of others,” according to the American Psychiatric Association. This lack of regard is usually expressed without pity or sorrow. 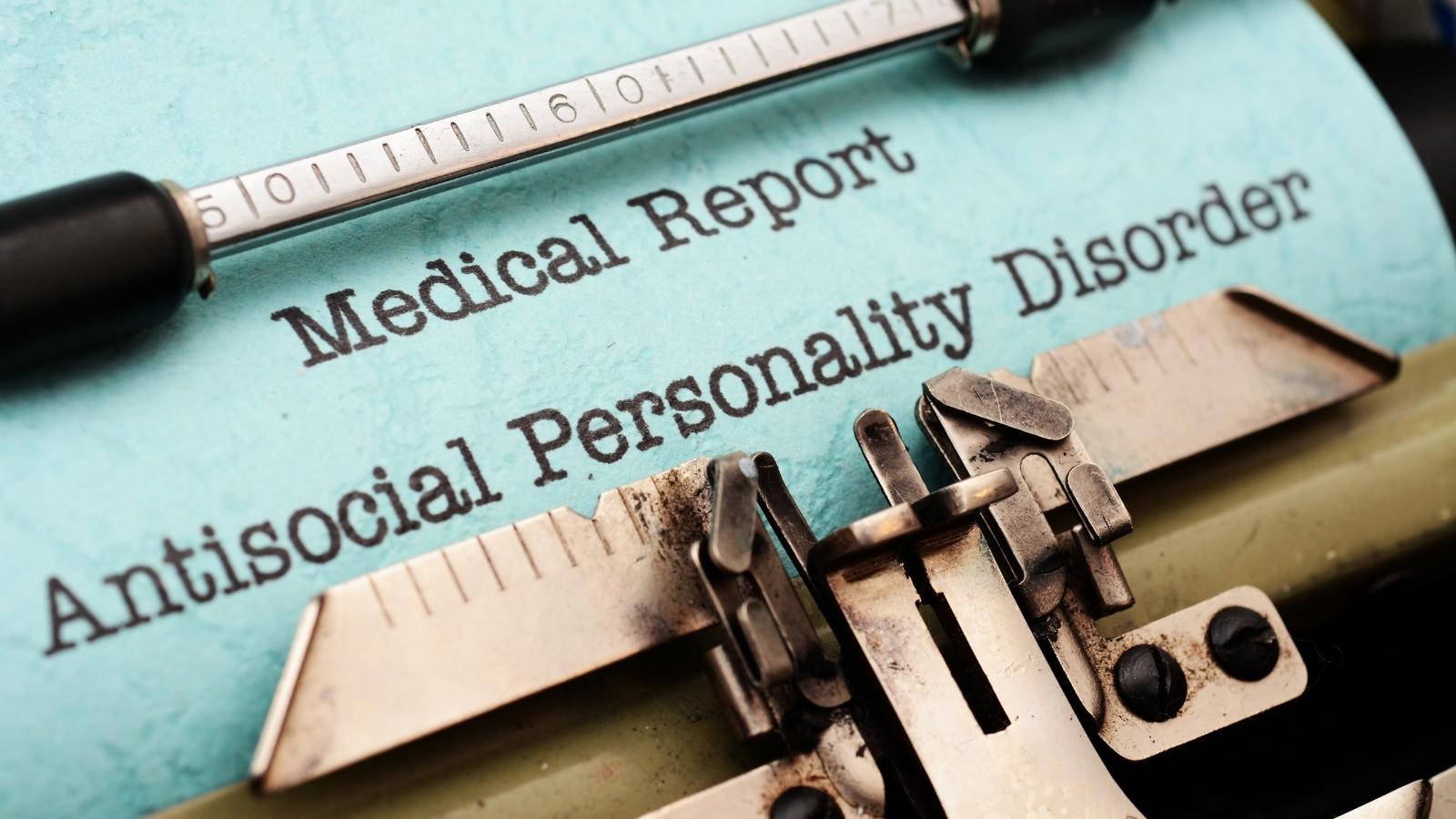 Antisocial personality disorder (ASP) is characterized by a compromised conscience, or worse, no conscience at all. Without experiencing guilt or regret, such people might be dishonest, deceitful, and even hostile or violent. They can be masters of deception, deceit, and manipulation.

According to another study, around one in every twenty-five persons fits the clinical diagnosis of an Antisocial personality disorder. As a result, there’s a strong possibility you know one or two of them.

Sociopaths are manipulative; they frequently wreck the lives of the people they claim to love. They deceive and trap their victims with their charm.

Recognize the following traits before you decide to divorce a sociopath:

Ways To Deal With a Sociopath Husband or Wife

Keep in mind that sociopaths are difficult to treat. You will never be able to persuade them that they have a problem, and they will never care enough to change their ways.

Here are what to expect and what to do:

The abuser will oppose this because they know it’s far simpler to confuse someone over the phone or in person than via email. Maintain your position.

Your abuser may refuse to communicate at all or send a dozen emails a day with meandering gibberish. Find a technique to let the tiny stuff go off your back as much as possible while passing any threatening or aggressive content you get to your lawyer and all other relevant persons who are part of your safety plan.

It’s critical that you don’t try to deal with a sociopathic spouse on your own; instead, get legal counsel.

– Divorcing a Sociopath With Children

Divorcing a sociopath wife or husband with children is tricky because if your custody struggle ends up in court, keep in mind that judges, lawyers, and other court personnel are just as ignorant about sociopaths as you were. As a result, they are unaware of the fact that sociopaths are awful parents.

After all, research suggests that children perform better when both parents are there. Unfortunately, such studies rarely take into account the presence of a disturbed parent. As a result, unless there is evidence of physical abuse, the court is unlikely to keep the children away from your ex-partner.

– Consequences of Divorcing a Sociopath

Divorce is unlikely to be peaceful; it could escalate into a protracted, costly divorce and custody struggle that depletes all of your assets. Despite any claims to “the interests of the children,” the sociopath’s primary goal is to win and to crush you in the process. He or she will not willingly keep promises.

When the children are with the sociopath, they will not receive decent parenting. They may be subjected to abuse and neglect. Alternatively, they may be free to do whatever they desire. A sociopath may encourage the use of alcohol or drugs, as well as violence and promiscuity.

The sociopath will most likely make fun of you and try to put distance between you and the kids. Alternatively, the sociopath may attempt to bribe the youngsters by providing them with whatever they desire.

Thus, even the strongest women struggle to recover from the impacts of being dehumanized, gaslit, bullied, rejected, and threatened with violence. Deciding to seek treatment from a skilled mental health professional to help you get through this difficult time demonstrates your knowledge, fortitude, and commitment to prioritizing your own needs after they’ve been pushed to the side for so long.

Treatment can take numerous forms; there is both online and in-person therapy, and it continues as long as you think it would help you, and many therapists specialize in divorce and abuse recovery. Let the catharsis and empowerment begin by looking for a good match. 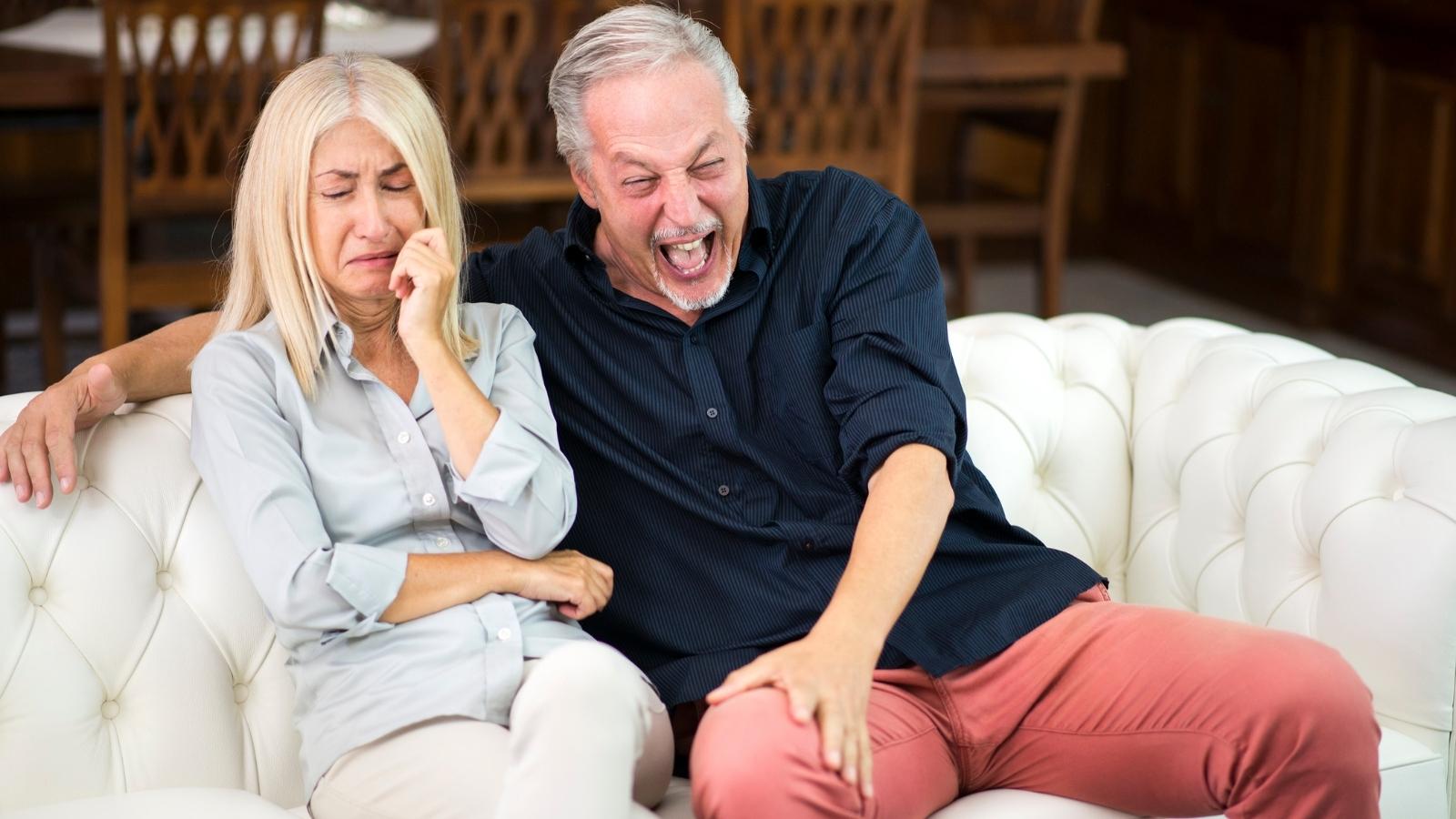 When divorcing someone with sociopathic tendencies, it can be helpful to consider adapting the basic concepts of love-and-logic parenting to accommodate the out-of-control child living within the body of the sociopathic abuser.

After reading this article, we hope you understand that your mental health and safety are crucial when dealing with these circumstances. We hope you find help to divorce a sociopath and find your well-deserved peace thereafter immediately.

Alimony in NC: Getting Financial Support After Marriage Termination