Grounds to sue DSS may vary according to the rights violated by the department of social services. You may sue CPS in cases of false charges of child neglect or if you feel that your civil rights have been violated during a CPS investigation. 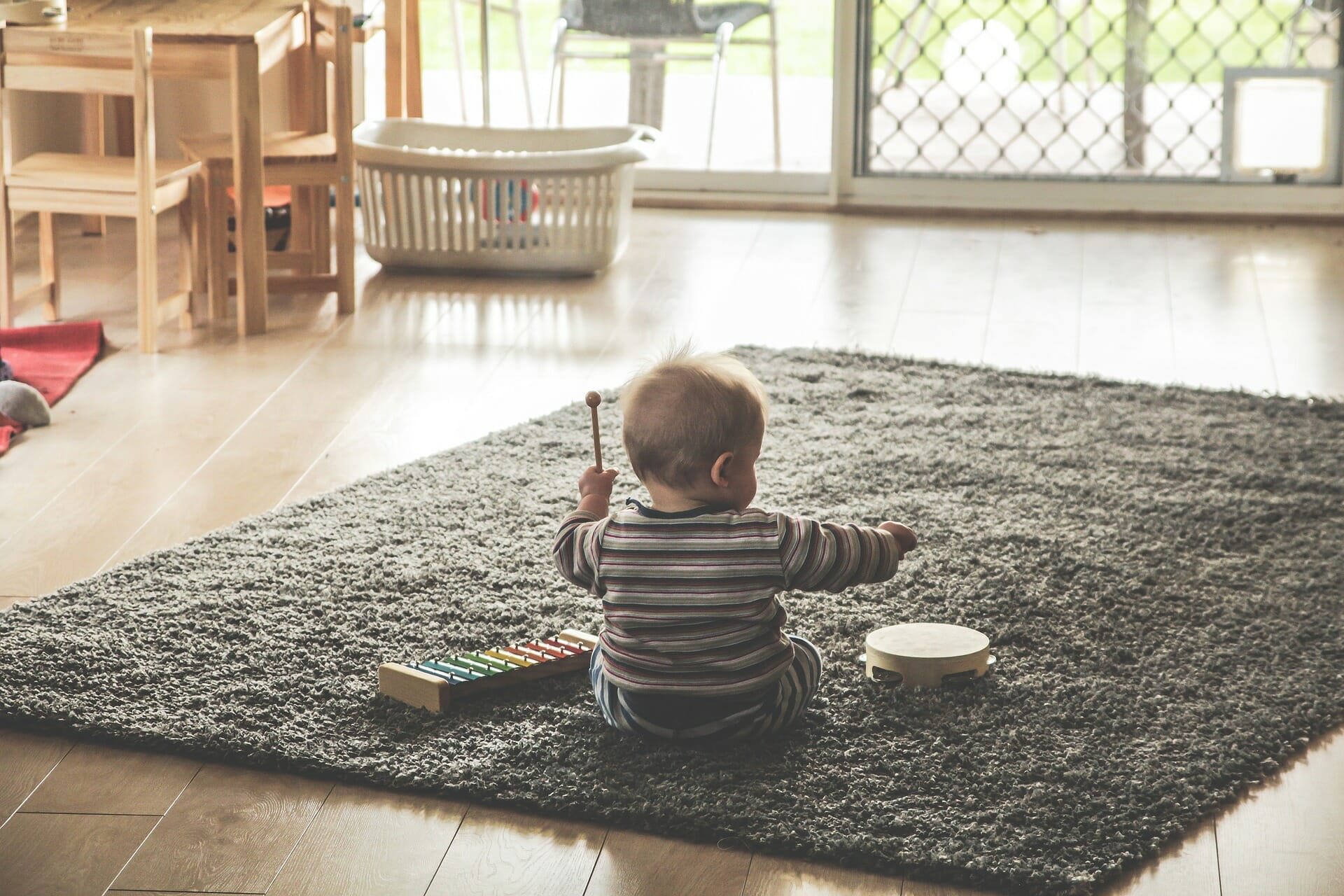 You might need a good attorney to navigate through this complex case. This article provides you with the grounds to sue DSS, how to fight a case against them and how to win cases against them.

What Are the Grounds to Sue DSS?

The grounds to sue the department of social service include false charges of child neglect filed by the DSS, gross negligence during the investigation process, taking away your kid negligently to foster care, etc. Both parents and kids may experience trauma and stress as a result of CPS investigations.

The Child Protective Services (CPS) department of each state is in charge of ensuring child health and child welfare. You do not, however, have the right to sue CPS on the basis of just emotional distress.

Since the government employs CPS social workers, they are prohibited from violating your recognized civil rights. An overzealous CPS employee may violate your right to due process and protection from arbitrary search and seizure. In that case, you can file a suit to recover financial losses or get your child back from foster care.

– Can You Sue Social Services for Distress?

You can sue social services for distress if your family has been under underserved pressure due to the CPS becoming involved and causing unnecessary problems. This is applicable if they do this without strong evidence and try to indulge you in a case.

Most of the time, CPS workers will treat families with a great deal of decency, professionalism and respect. However, we have heard of instances when CPS acted improperly. It might be something serious, like a suggestion to the judge made by their attorneys that we didn’t think was justified.

It might also be a minor issue considering how CPS workers have interacted with parents and grandparents. The key is to comprehend the context in which an action was taken or a statement was made before deciding what to do about any inappropriate behavior.

Filing a lawsuit for emotional distress against child protective services due to an investigation that did not go as planned is not advisable. It is not unusual for a parent to become upset with CPS during a contentious and emotional investigation. But the idea of filing a lawsuit to address alleged wrongs against you and your family may be out of the ordinary.

– How to Sue Cps for False Accusations of Child Neglect Charges?

To sue CPS for false accusations of child neglect, you must file a defamation lawsuit. It can also be filed against someone for making untrue claims about child neglect. You must submit a complaint in accordance with state laws if you are frequently accused of child neglect or abuse. 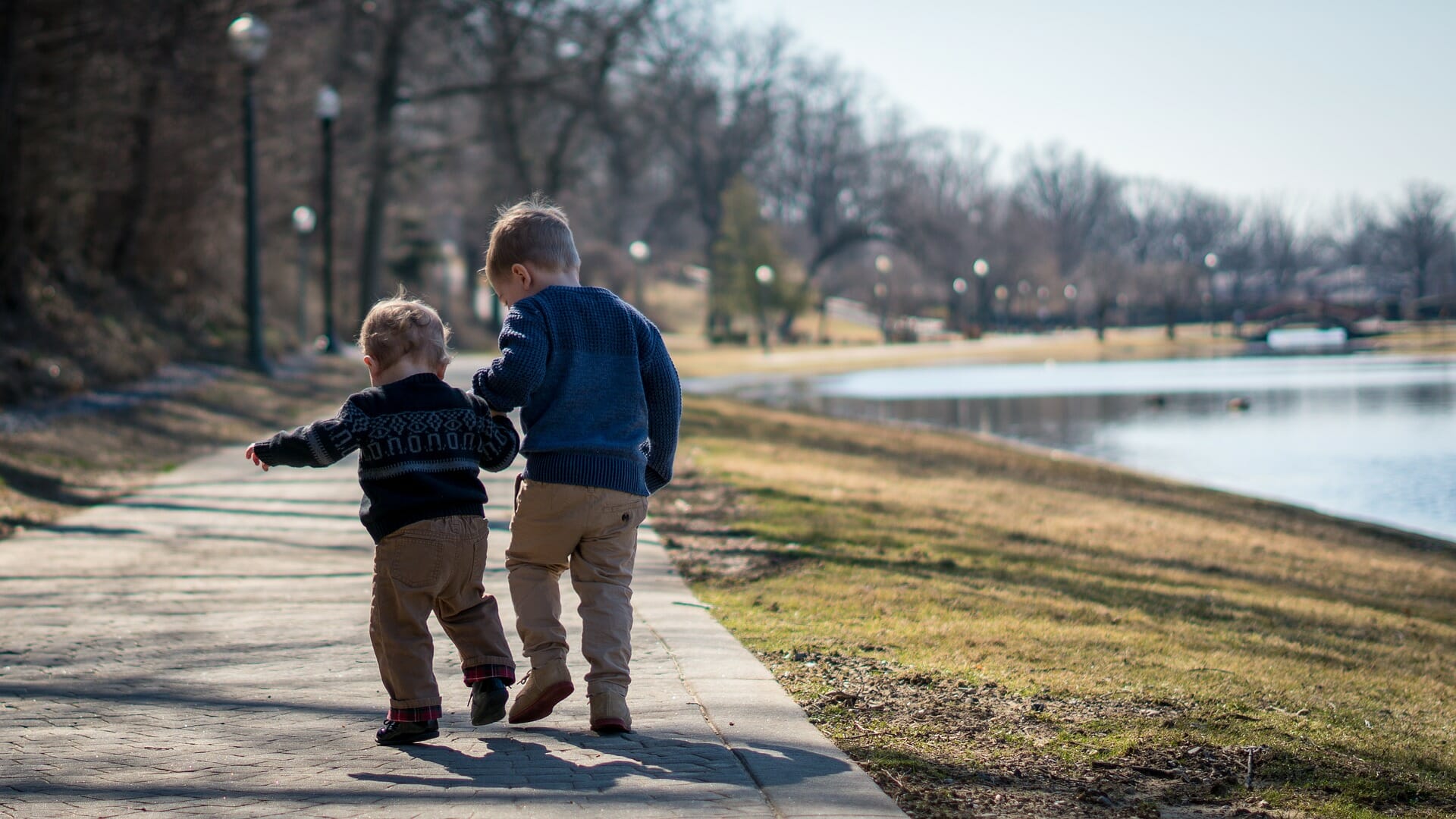 An initial criminal charge must be dropped before filing a lawsuit. You can file a lawsuit if a CPS report is false. Speak with a lawyer so that they can examine your case in more detail.

Secondly, making untrue accusations to CPS can result in punishment. Depending on the circumstances, a person wrongfully accused of child abuse or neglect may be able to file a lawsuit.

– Can You Sue if Social Services Take Your Kids?

You can sue if social services take your kids as they should live with their parents, and there shouldn’t be a government organization intruding into homes and dictating how you should raise your children based on your personal biases. Parents should handle this.

On the surface, it won’t seem like much in any institutional case, whether it’s a DSS case, a foster care abuse or neglect case, or something else. You need to dig through the records to learn what they had at their disposal when they made these extremely important decisions.

If you believe that cps wrongfully removed your children, you may want to seek legal counsel from a qualified family law attorney and consider suing CPS.

You can appoint them on a contingency fee basis, meaning they only get paid if the case wins or settles – attorneys take on these cases. In that situation, the attorney typically accepts part of the compensation plus any fees owed.

– Can You Sue in Case of a CPS Civil Rights Violation?

You can sue in case of a CPS civil rights violation and might be able to file a federal court lawsuit against the caseworker or the organization itself. It’s no surprise that lawyers refer to this as a “civil rights” claim against DSS.

In general, you must demonstrate two things in order to file a civil rights claim:

The following detail these specifications:

You could file a civil rights lawsuit against CPS in federal court if you can demonstrate these two requirements. An adept civil rights lawyer could explain your options to you, help you understand your legal rights, and lead you through the difficult process.

– Can You Sue for Gross Negligence?

You can sue for gross negligence, but the state is typically immune from lawsuits for simple negligence. However, most state laws have waived their immunity, allowing you to bring a claim for wilful misconduct or gross negligence under certain conditions.

There are constraints. For instance, you must first submit a timely and specific notification of your claim to the relevant agencies. If you do that correctly, you will then typically need to adhere to a set of guidelines. If you do receive financial compensation for your harm, the amount may be limited.

– Can You Sue in Case of Child Abuse and Other Notable Failures?

You could get sue in case of child abuse and other notable failures as there have been a few instances of social workers failing over time, and a few of these have resulted in compensation cases being won against social workers. 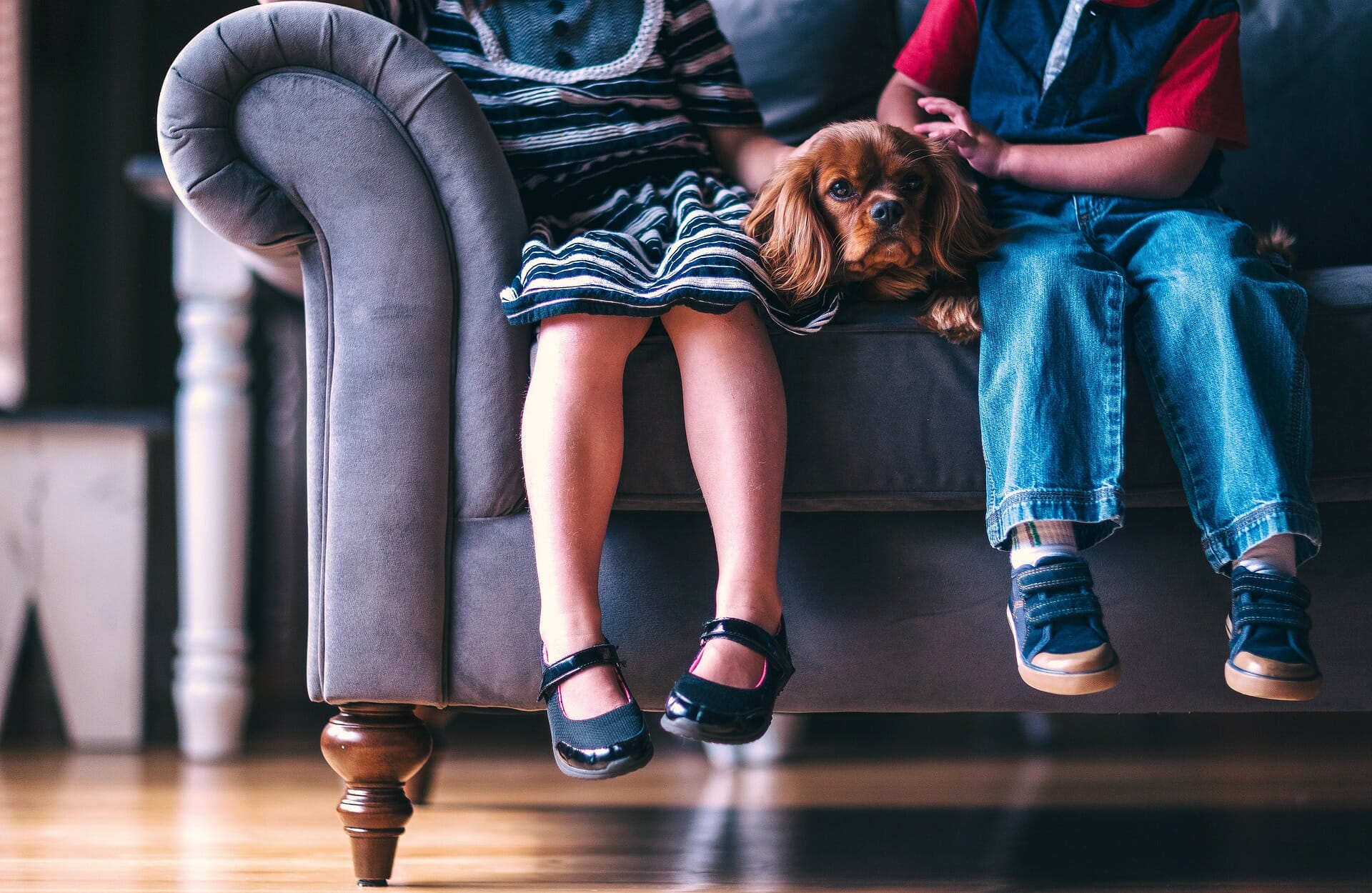 There is no denying that there have been a number of notable failures among the amazing social work that is being done throughout the nation. The issue is that many people believe social workers are above the law and that they are powerless to intervene on their behalf if they have been the target of careless behavior.

You have a very high likelihood of being eligible for child abuse compensation if you were the victim of careless social workers.

– Can You Sue CPS for Not Doing Their Job?

You can sue CPS for not doing their job, but these are entities that have immunity defenses and will not be subject to litigation. But the Welfare and Institutions Code is enforced by CPS, and they are required to abide by it as well.

The “non-offending parent” rule of some county states, like South Carolina or North Carolina, is that in case the court orders the removal of a child and a non-offending parent is available to take the child, that parent should do so unless doing so would be detrimental. The CPS will not have any say and have to abide by this rule of court.

How to File for a Class Action Lawsuit Against CPS?

Once you’ve chosen a lawyer, they should be able to direct you from there and give you correct advice regarding parental rights.

1. What Evidence Do You Need in a Claim Against Social Services?

The evidence you need in a claim against social services can be gathered from communications you had with CPS. You can now use all documents and agreements as evidence in your lawsuit. Also, make a note of any written documents you may have that you can’t seem to find.

You can later request copies from CPS, which ought to have them. Additionally, you should gather all paperwork related to your children’s upbringing. Make copies of the school schedules, assignments and curricula if you’re homeschooling your kids, for instance.

You can file a civil rights lawsuit in federal court if you think your constitutional rights have been violated. It would help if you had legal representation to explain your parental rights.

Learn how you can overcome obstacles in a CPS case and seize the chances presented in order to not only help your family but also permanently banish CPS from your life.

How To Avoid Discovery in Divorce: A Complete Guide

How to File for Divorce in Hawaii: A Complete Guide to the Process