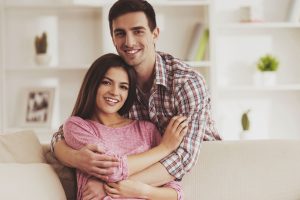 This complete guide discusses all the factors and aspects of common-law marriage and its alternatives in Virginia.

Couples cannot enter a marriage common law in Virginia. To have a married status, a couple must marry formally according to the Virginia marriage laws. To get married in Virginia, the couple has to hold a ceremony and get a marriage license.

Without a marriage license, the couples cannot have the benefits that married couples have such as joint filing of taxes, social security benefits, and insurance benefits.

A couple cannot get married by living together in Virginia because common-law marriages are not recognized in Virginia. To become a married couple in Virginia, a couple must get married formally by holding a ceremony and getting a marriage license.

Unfortunately, Virginia does not recognize domestic partnerships as well as Virginia common-law marriage. Requirements for a cohabitation agreement are discussed later in this article.

If two unmarried individuals live together, upon splitting up, they won’t have the right to demand property that they had bought together. Because marriage is a long-term commitment and many couples choose to move in together before getting married or never get married, they need an agreement to get certain rights that married couples have.

Cohabitation agreement ensures the couple is protected financially. The agreement lets them decide who is responsible for expenses, debt repayment, credit card payments, and how division of assets would take place if they split or one of them dies. Here is how it works:

To make sure that you enter a legally recognized cohabitation agreement, you should hire a solicitor who is an expert at cohabitation laws in Virginia.

Here are some advantages of pursuing a cohabitation agreement with your partner.

Partners living together often buy assets such as property or a car together or one buys it but another one contributes to it. If they are not in a marriage or a legal arrangement, the one who owns it will be the legal owner and the other one may not be able to receive anything. For instance, when the couple started living together, one of them had already mortgaged a house.

The cohabitation agreement lets them decide who gets what if the couple splits. In the above example, the couple may decide that the one who owns the house is charging rent to the other partner or is letting them co-own the house.

One partner could be responsible for mortgage payments while the other might be taking care of expenses such as groceries and bills. The agreement under the Virginia cohabitation law, in such a situation, will be legally binding and protect both parties from losing what is theirs.

Ending a relationship is emotionally draining and can also become extremely complex if financial assets are not split correctly. Improper division of assets or disagreements regarding who gets what can lead to severe conflicts that require litigation. Having a cohabitation agreement can help you stay informed about who will get which asset.

Avoiding conflict is essential because serious disagreements can lead to lawsuits and lawsuits can become very expensive. Therefore, having a cohabitation agreement will help you save thousands of dollars if the worst happened to your relationship or your partner.

A cohabitation agreement clearly defines the responsibilities and ownership of both partners. When both partners know what belongs to them, there are fewer chances of disagreements.

This will not only avoid problems at the time of separation but will also save you from feeling bitter after the relationship ends. If you and your partner have kids together, you would also want to make sure that you stay at good terms with your partner for the sake of the children.

You can also agree to financial settlements and child support if the relationship ends in a cohabitation agreement. This will ensure that your partner will pay for your child’s future expenses. If one of the parents passes away, the child and the surviving partner will receive the property of the deceased partner.

Your solicitor may require you to set up your will along with the cohabitation agreement to ensure your family stays financially protected if one of the partners passes away.

If you decide to split, as a couple in a cohabitation agreement you’d only have to follow what you agreed to. But if you separate as a married couple, you’d have to go through a divorce that is complicated and more expensive.

Cohabitation agreements cost money upfront but they help you save a lot of money down the road. Also, when the relationship ends, the parents have the same rights and obligations as married parents going through a divorce.

– Can Unmarried Couples Live Together in Virginia?

Yes, but under the cohabitation laws Virginia, unmarried couples should set up cohabitation agreements to protect assets, finances, and the future of their children before living together. Since common law marriages are not allowed in Virginia, this is the best alternative you can go for.

– When Was Common Law Marriage Abolished in Virginia?

In 1887, the State of Virginia made it illegal for its citizens to enter common-law marriages. Under the current marriage laws in Virginia, a couple must marry formally or enter a cohabitation agreement in order to live together. This safeguards the finances, assets, and welfare of the children, if any.

In Virginia, if you want to get married, you and your partner must get married formally. There is no common-law marriage in this state. 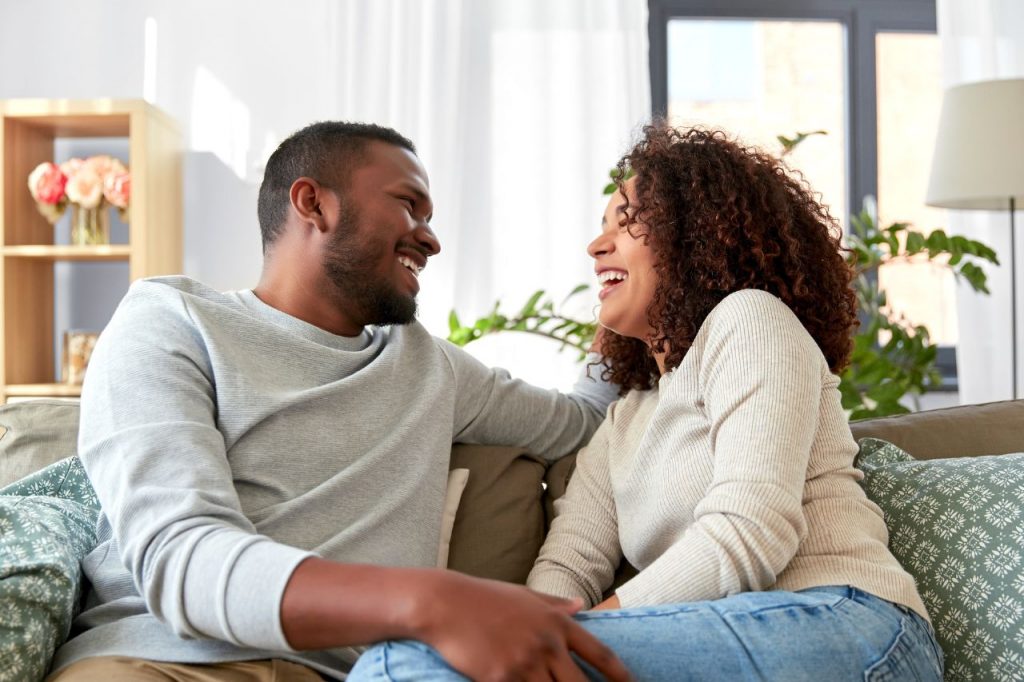 However, you can prove a common-law marriage that existed in another state or foreign country in court in Virginia. Alternatively, you can set up a cohabitation agreement if you are living together and want to decide what happens to finances, property and children if the relationship ends or one partner becomes ill or dies.

How Much is a Divorce in Georgia: Average Prices of Divorce

Grandparents Rights in Indiana: Laws Regarding Custody and Visitation