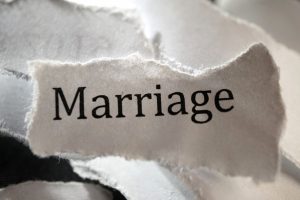 Common law marriage Pennsylvania is not recognized under the law, but there are exceptions that you must be aware of. But even if you can’t prove your common marriage, there are alternatives that can be valid for your case.

In this article, we cover all cover the information that you will need to know before entering a common law marriage in this state.

However, if a couple entered the common law marriage in any other state that allows it, the courts in Pennsylvania will also recognize the marriage if it meets the legal requirements of that state.

To have a married status and the perks married couples get, couples have to get married in a formal ceremony and get a marriage license.

– Proof for a Common Law Marriage

Common-law marriage is difficult to prove in Pennsylvania because the state abolished it in 2005. If a spouse is trying to prove a common-law marriage after the death of a spouse to receive the estate, the court might also doubt that it never existed in the first place, and the lawsuit is bogus.

This would mean proving that both husband and wife had the legal capacity to get married (were of legal age and were not married to other people) and they vowed to get married with present intent.

If the vows were not exchanged and one spouse is certain that there was no present intent in marriage vows, then the common law marriage would not exist in the first place. Living together is not enough to prove that a common law marriage Pennsylvania existed.

There should be ample evidence to prove that the two exchanged vows and lived together as husband and wife. Friends and family or community may also come forward to testify that the two were believed to be married, and they called themselves married.

Types of evidence valid in court to testify may include:

However, it can be problematic if some documents show that they were in marriage while on other documents, they mentioned they were single. The documents need to be consistent with what the spouse is trying to prove.

Ending a common law marriage is a legal case. If you and your spouse are in a common-law marriage, you would have to file for divorce when you split up. Unmarried couples can mostly walk away from a marriage without any legal consequences. But by common law marital status of a couple is removed only through a divorce.

This is because common-law couples have the status of married couples. Without a divorce, getting married again would be impossible, and you’ll remain, husband and wife until you get a divorce. You can also face problems related to social security, retirement benefits, medical and insurance coverage, and mortgage.

Before the division of assets, the court will take into count several factors that influence the decision of the court, such as the length of the marriage, income of both spouses, domestic abuse, adultery, and other problems leading to the annulment of marriage.

Also, you must be aware that even though the state recognizes common law marriages started before 2005, you will need to prove it.

– How Long Should a Couple Live Together for Common Law Marriage?

Living together is not a requirement for common law couples in Pennsylvania. Marriage is a social contract; only an exchange of vows to marry (with present intent) can create it. You cannot become married after living together for a specified amount of time.

A common law marriage can begin only if vows are exchanged, and the conditions for marriage are met. You could not have a common-law marriage even if you lived together for two weeks or several decades if the vows were never exchanged.

What Are Regulations for a Same-Sex Couple in a Common Law Marriage in Pennsylvania?

The U.S Supreme Court legalized same-sex marriage in all 50 states and the District of Columbia on June 26, 2015. Same-sex couples who enter a formal marriage or common-law marriage have the same marital rights as opposite-sex couples.

If a same-sex couple entered a common law marriage before January 2, 2005, their common law relationship in Pennsylvania is valid. Since marital rights are the same for same-sex couples, upon separation, they also have to file for divorce.

To wrap up, the common law marriage laws have been abolished in Pennsylvania. To have the legal status of being a married couple in Pennsylvania, you must get married formally. Here are the most important points from the article: 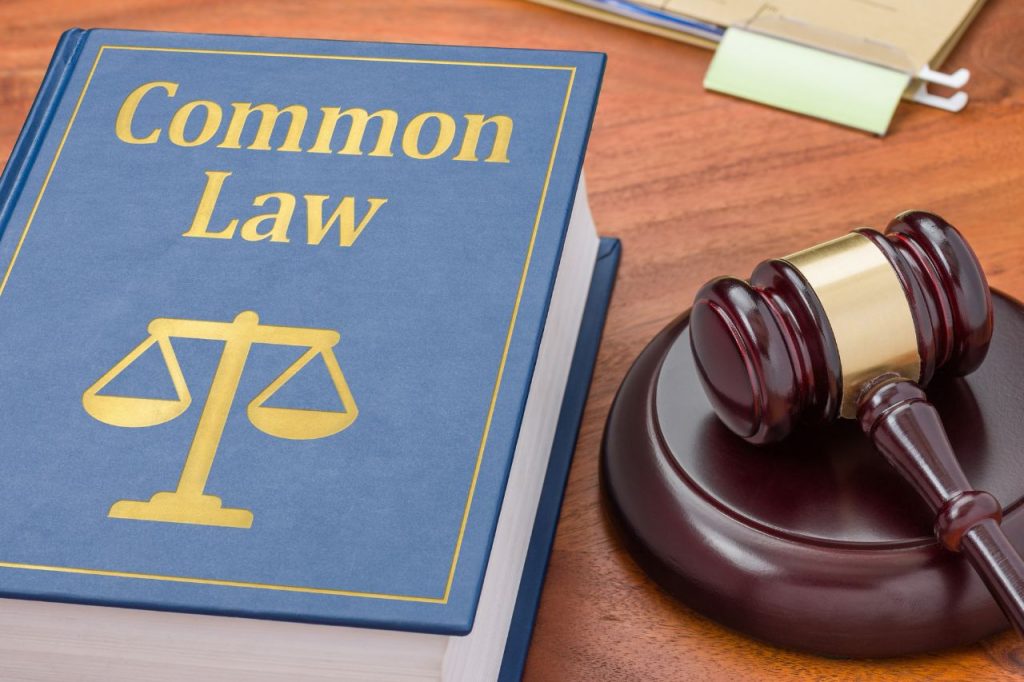 If you are in a common law marriage, you must file for divorce to remarry and avoid further problems.

Does It Matter Who Files for Divorce First? A Comprehensive Guide

How Much Is a Divorce in Texas: Cost Considerations and Modifications

Alimony in South Dakota: A Way To Financial Equity During Divorce