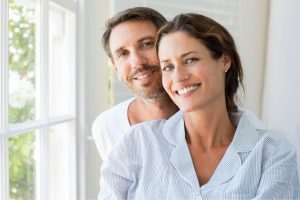 Read this complete guide as we discuss the requirements for proving your common law marriage and the alternatives you can go for instead.

No; common law marriage Maine is not recognized. Although common law marriages exist in other states and the State of Maine recognizes them, creation of such unions is prohibited in Maine. Couples have to get married in a traditional ceremony to become legally married.

But local residents of Maine cannot have a married status by establishing common law in Maine. It is important to note that although common law marriage is illegal, Maine recently passed statutes that allow cohabitation and the establishment of domestic partnerships.

Some important documents that will help you prove a common law marriage are:

The divorce laws of the U.S. state in which your marriage was created will apply to you. If one spouse denies being married to you, proving your common law marriage in court will become hard. In the matters of child custody and child alimony, the courts do not differentiate between married, unmarried, or common-law married parents. The court will decide what the best interests of the child is.

However, you can receive social security spousal or survivor’s benefits in a state that allows such unions. To prove that you and the deceased have a common-law marriage, you will have to prove the marriage existed. To prove your common law marriage in court, you’ll have to present documented evidence and testimonies that support your claim.

Common-law spouses have property rights in Maine at the time of divorce because the laws of the state where the marriage was created will apply to them. You must be able to prove beyond reasonable doubt that there is a valid common-law marriage. Once the court deems the marriage valid, divorce proceedings will begin.

Before the division of assets, the court will take into count several factors that influence the decision of the court, such as the length of the marriage, income of both spouses, domestic abuse, adultery, and other problems leading to the annulment of marriage.

Some general requirements for couples to form a common law marriage are:

The common-law marriage is where a couple lives together, exchanges wedding vows and introduces each other as husband and wife to others. A common law marriage, as opposed to a formal or conventional marriage, does not involve a formal ceremony or obtaining of a marriage license or certificate.

Common law marriages in the U.S. became legal in the end of the 19th century. Some U.S. states still recognize them while others abolished such unions. In the past, the arrangement suited people living in small colonies that were far away from other habitations.

Establishing common law marriage did not require eyewitnesses or a marriage officiant so couples could exchange vows among themselves and tell the community that they have married.

In the 21st century, finding eyewitnesses and an officiant to marry a couple isn’t difficult. But couples choose to enter common-law marriages because it benefits them in several ways without having a formal marriage.

Couples can establish common-law marriages without a formal ceremony or marriage certificate. Some major benefits to common-law couples are:

Some major drawbacks of having a common-law marriage instead of a regular marriage is:

To establish a common-law marriage, a couple must have exchanged vows when they had a “capacity” and “present intent” to get married. This means that the couple was legally free to get married and exchange vows to take each other as husband and wife.

Although common law marriages are strictly forbidden in the state of Maine, you can apply for a domestic partnership with your partner in order to get legal protection when it comes to children’s guardianship, domestic abuse, inheritance disputes, and other issues.

A domestic partnership means two heterosexual or same-sex individuals live together as lawful partners. They have the same rights as married couples. The couple in a domestic partnership is provided legal protection in matters of guardianships, conservatorships, probate, domestic abuse, inheritance, and others. 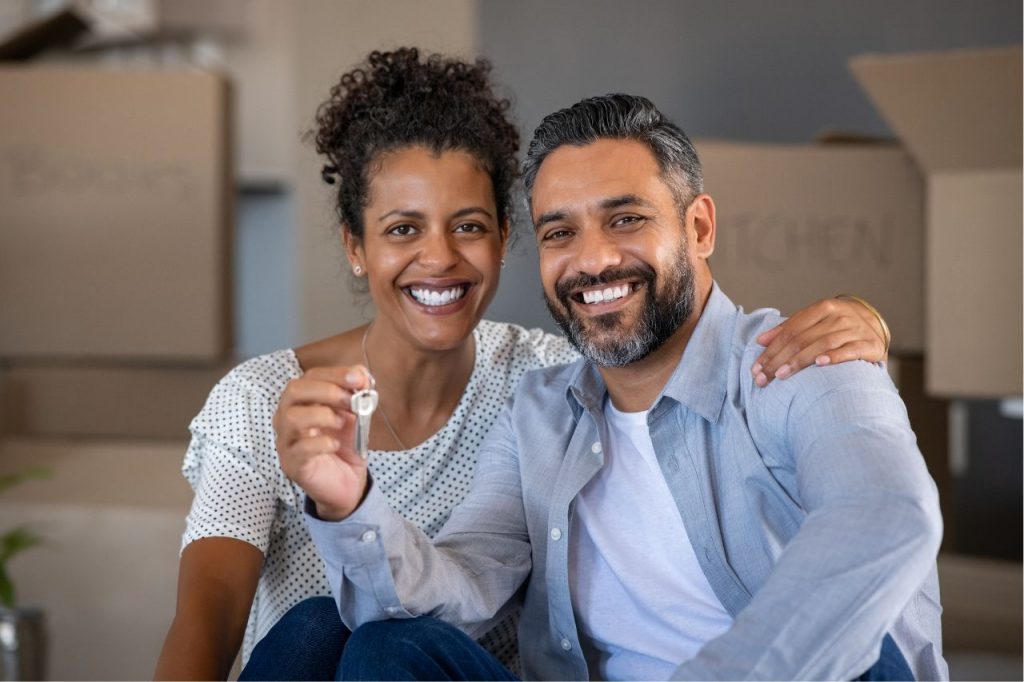 The best way to ensure that you receive the best outcome for your annulments of marriage or inheritance case in court is to hire an attorney who has the right experience and your best interest at heart.

How To Respond to Divorce Threats: A Lawful Guide for Action

How To Nullify a Prenuptial Agreement: Overturning an Unfair Prenup